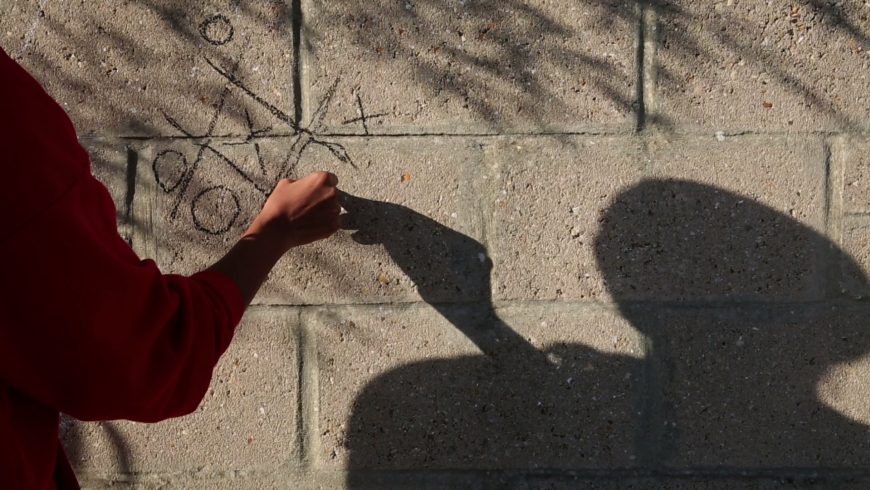 The newly formed collective make a statement against political divisiveness and creative individualism. 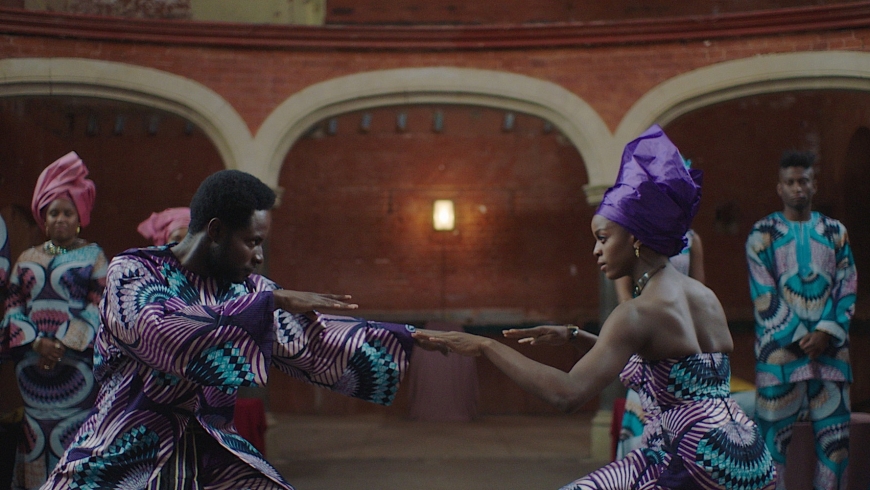 This week at the Barbican Centre, London, Hetain Patel was announced as the winner of the Jarman Award 2019. 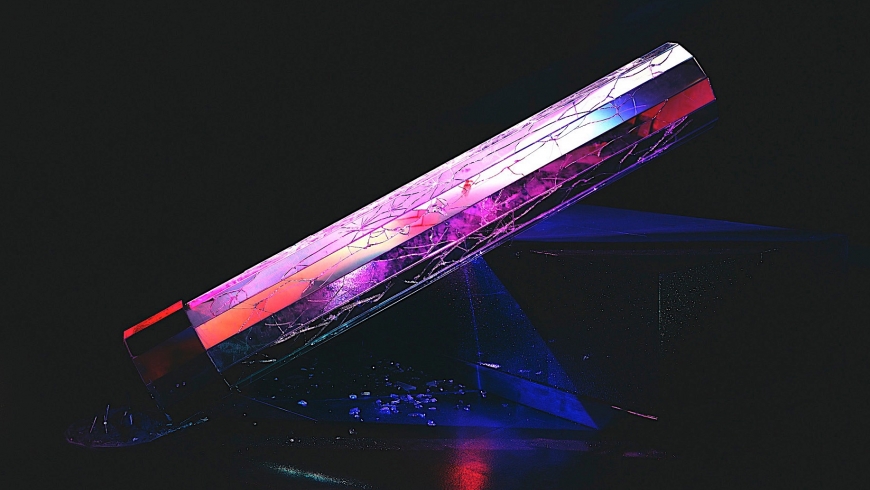 The best moving-image works to see during Frieze week. 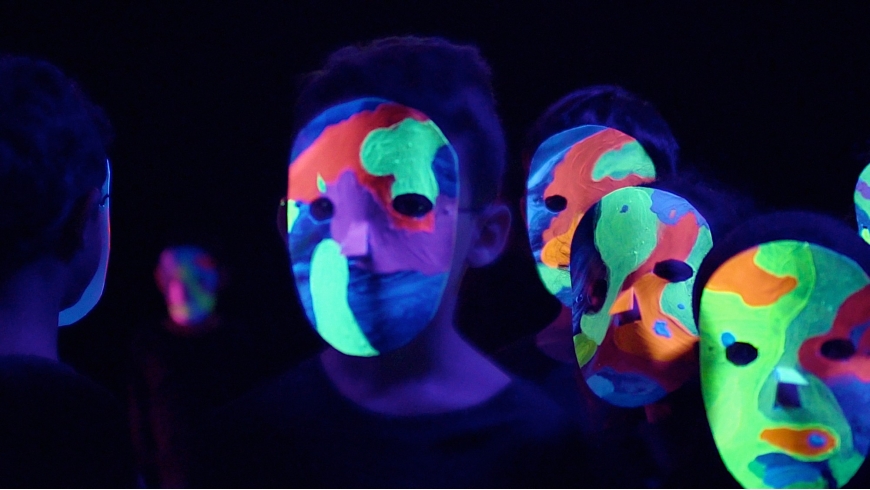 No Ordinary Protest screens across Canada, Norway and the UK

Everything I Have Is Yours is coming to London 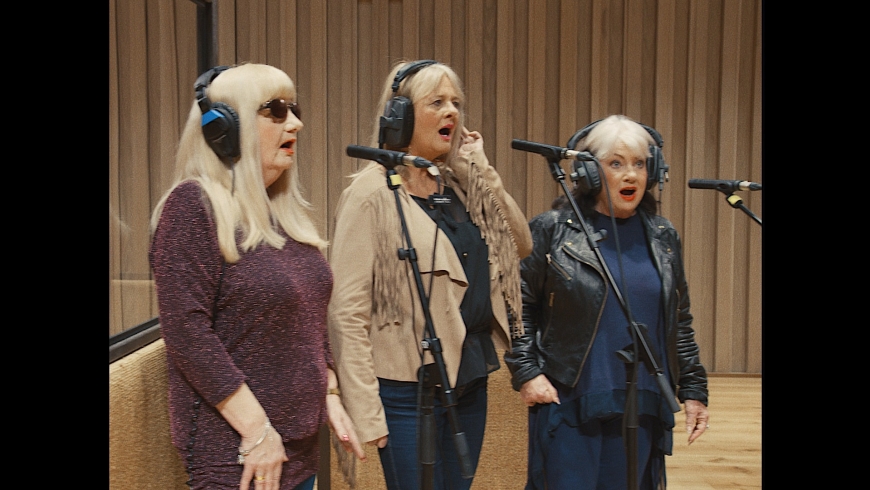 Everything I Have Is Yours opens at Whitechapel Gallery this August.

We're looking for a Chair of the Board of Trustees 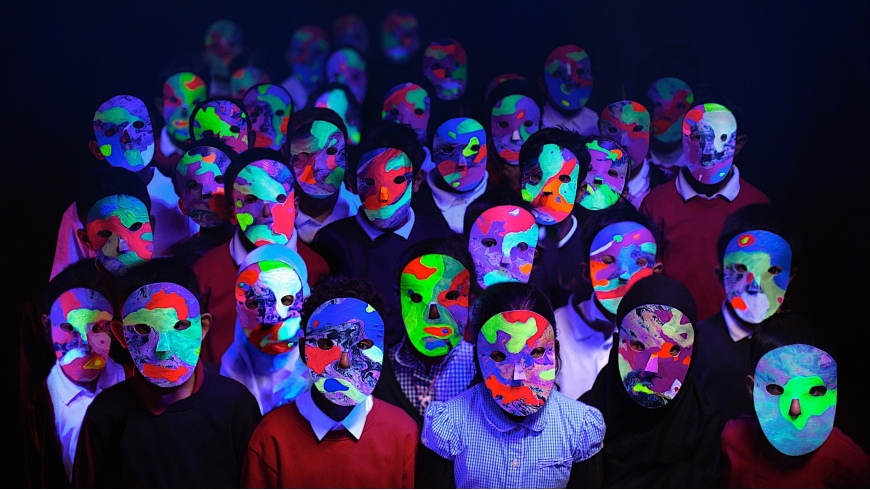 Would you like to contribute to the development of one of the UK’s leading arts organisations specialising in film and moving-image media?

The UK Premiere of Everything I Have Is Yours by Open Music Archive. 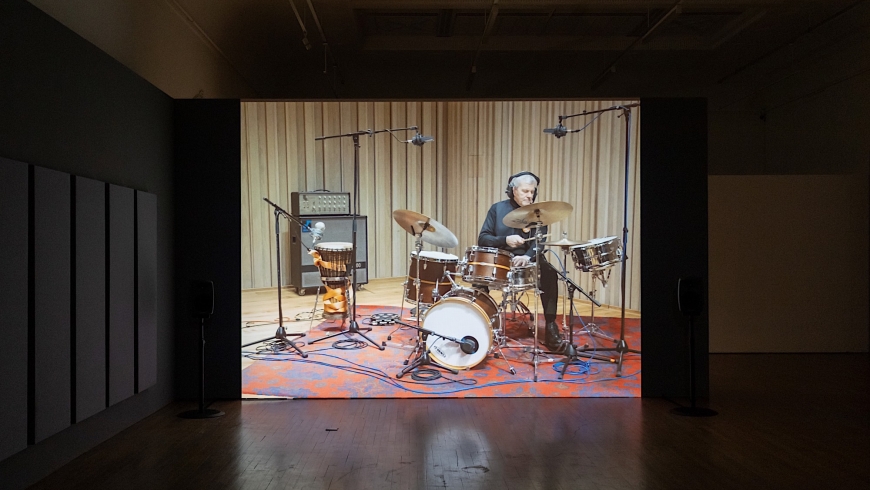 Everything I Have Is Yours is an ambitious film and sound work by Eileen Simpson and Ben White (Open Music Archive) that looks back to the first decade of the UK pop charts (1952-62). 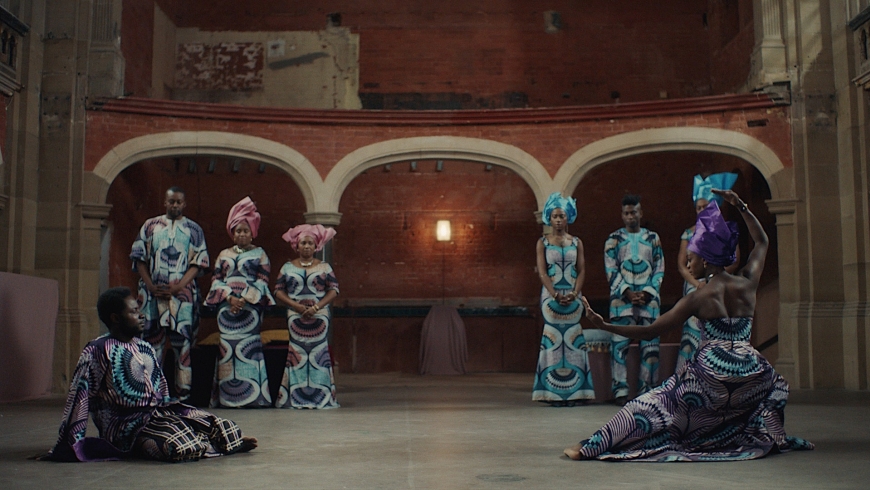 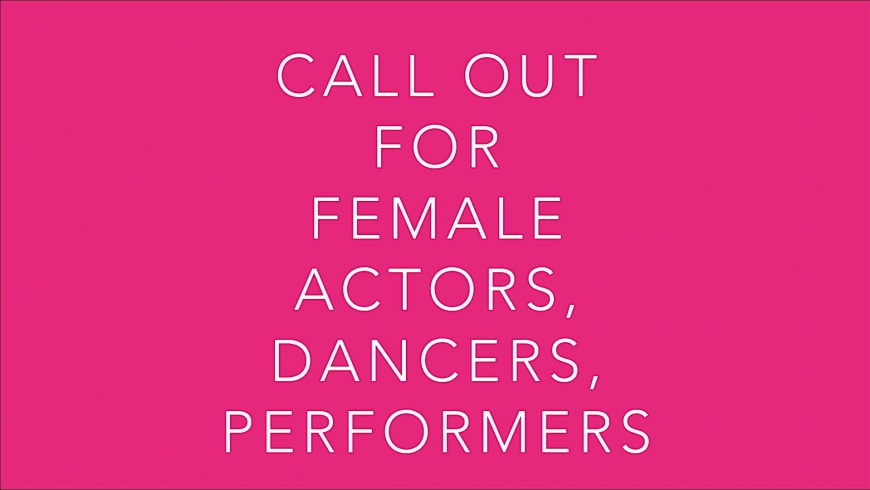 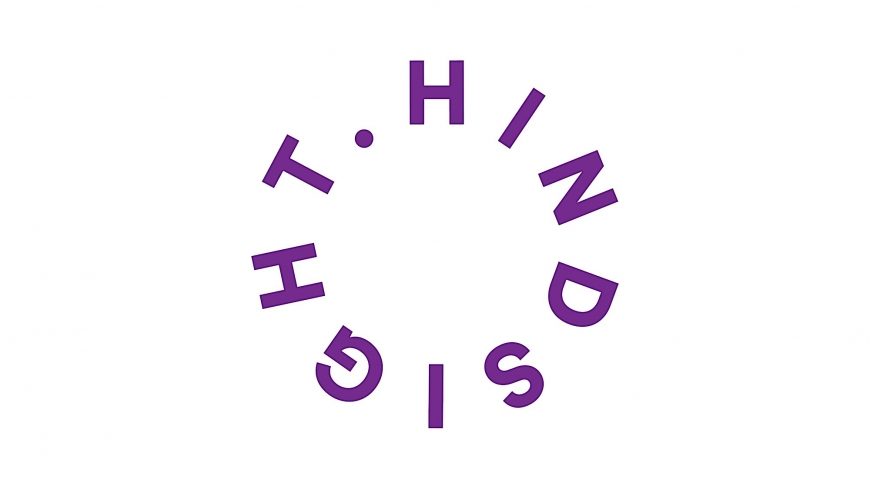 Closing at 2pm on 8 April 2019, the Jerwood/FVU Awards 2020 are looking for two burgeoning moving-image artists in the UK with ambitious proposals responding to the theme ‘Hindsight’; with a £25k budget, exhibition in London, 10-month development period, full production support. 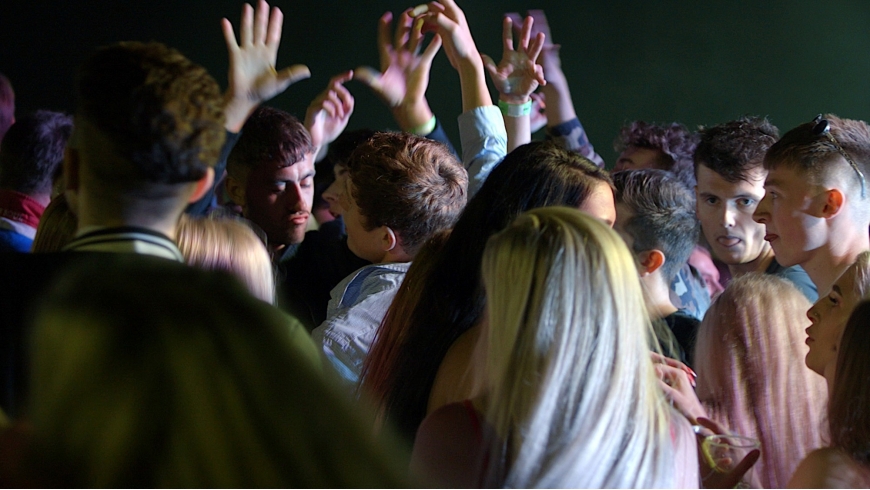 This April, Jerwood Arts and Film and Video Umbrella premiere two powerful new moving-image works from artists Webb-Ellis and Richard Whitby commissioned through the Jerwood/FVU Awards. Launching with an exhibition at Jerwood Space, London, this edition’s theme Going, Gone was originally chosen to coincide with Britain’s planned departure from the European Union, but instead the exhibition comes at a time when heated debate surrounding Brexit goes on and on. These two new works reflect on the anxieties of our recent past, our turbulent present and our uncertain future.