As bloodshed and violence cast a shadow over a Europe increasingly anxious about a widening war, Ori Gersht’s video The Forest, shot in the borderlands of Ukraine in 2005, is a visceral reminder of the elemental tensions that continue to haunt this landscape. Made in memory of members of the artist’s family who were killed or displaced during World War Two, The Forest is also a requiem for the numberless others, of different nationalities and faiths, who have lost their lives to war.

If you'd be up for sharing your thoughts on the film with us, you can complete this short survey and be in with the chance of winning a £20 Donlon Books voucher. 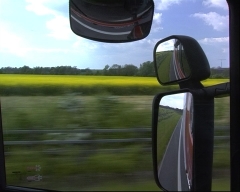 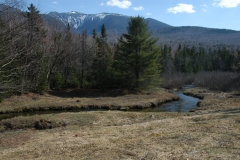 Patrick Hough, ‘The Black River of Herself’

Open Music Archive, ‘Everything I Have Is Yours’

Karen Kramer, ‘The Eye That Articulates Belongs on Land’