Animal Antics is exhibiting at E-WERK as part of The Beasts, a collection of Patrick Goddard's work exploring the concept of mass extinction and the end of wilderness.

Patrick Goddard's Animal Antics is an absurdist take on the effects of the Antropocene, from the perspective of a woman and her talking dog Whoopsie on a trip to the zoo.  Dicsussion of man’s disruptive relationship with the natural world, and its perceived distance from it, foregrounds scenes of diverse species on display in cages and glass enclosures. 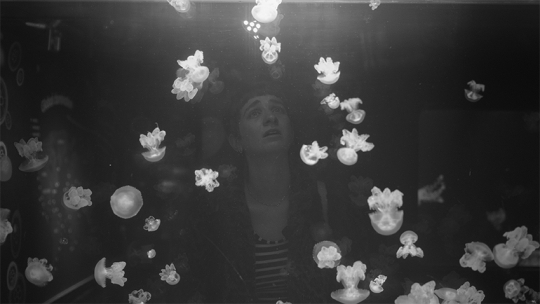