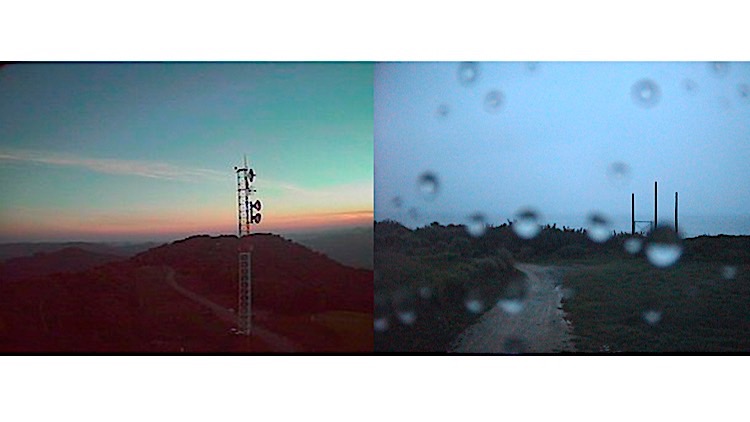 Layla Curtis' online project Antipodes shows as part of Epiphany – Frontiers of Solitude at DUUL in Czech Republic. The exhibition studies modern civilisations' relationship with the earth; a physical terrain which we are progressively seeking to exploit, re-mould and re-imagine.

From March 2013 - March 2014, Antipodes observed the planet through a series of webcams, focused on the 4 per cent of the earth’s surface in which land is antipodal to land. Forging visual and notional connections between points on the globe which are as far apart as they can be, the resulting images juxtapose contrasts, such as day/night and summer/winter, with surprising affinities in geology, architecture and culture.

Antipodes was commissioned by FVU, in association with Spacex. Technical support by Cuttlefish. Supported by Arts Council England. 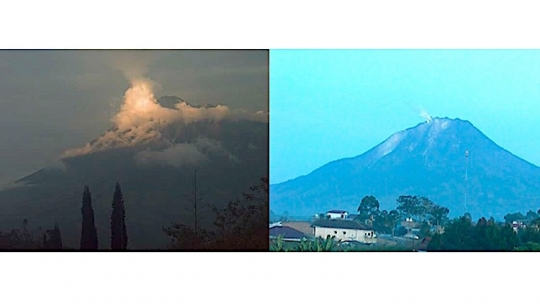