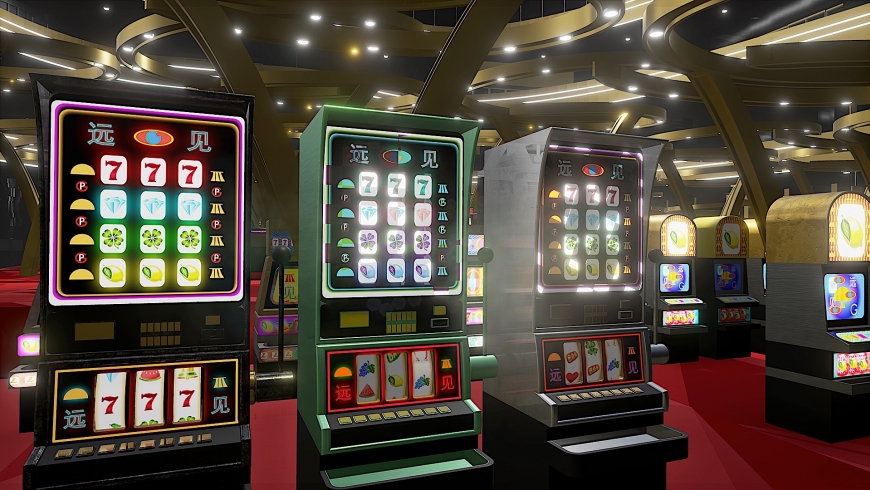 Lawrence Lek discusses Geomancer, commissioned as part of the Jerwood/FVU Awards 2017: Neither One Thing or Another, and his wider practice, with electronic musician and writer, Steve Goodman.

Steve Goodman produces electronic music under the name Kode9 and has released 3 albums on the record label Hyperdub, which he founded: Memories of the Future (with the Spaceape, 2006), Black Sun (with the Spaceape, 2011) and Nothing (2015). He also works for vibration research cell, AUDINT, authored the book Sonic Warfare: Sound, Affect and the Ecology of Fear (MIT Press, 2009), and was a member of Ccru (Cybernetic Culture Research Unit).

A sound recording of this event is now available on our Soundcloud channel and in the media section of the Geomancer page of our website, here.

This event is free to attend. Booking is required via Eventbrite.