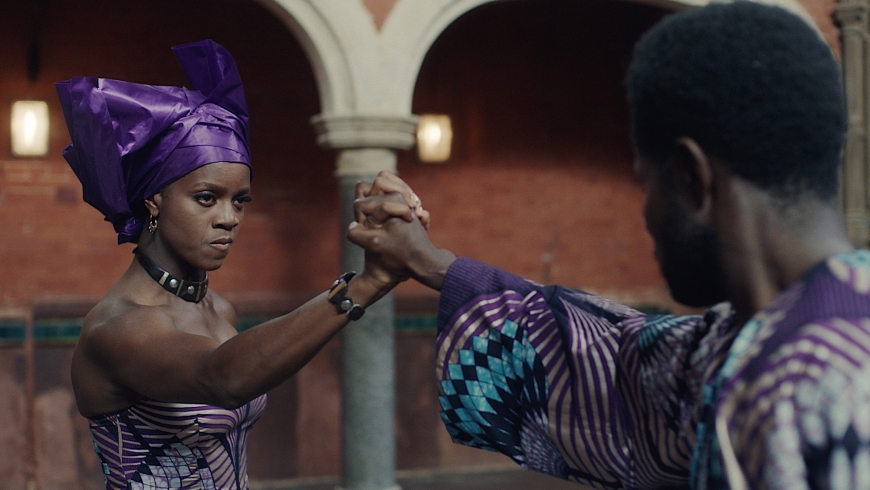 Hetain Patel speaks at Michigan Theater as part of the Penny Stamps Speaker Series, bringing his trademark humor, choreography and pop-culture references and introducing the first US screening of Don't Look at the Finger.

The film follows a ceremonial ‘fight’ between two protagonists, a man and a woman, in the grand architectural setting of a church. The way the characters communicate combines Kung Fu with signed languages to express a ritualistic coming together. Read more.