Rachel Maclean’s Feed Me shows as part of British Art Show 8 in the show's final staging in Southampton.

Feed Me is arguably Maclean’s most ambitious project to date, part fairy tale, part hyper-modern fantasia, it is a parable of the pleasures and perils of indulgence. Commissioned by FVU and Hayward Touring for British Art Show 8. Supported by Arts Council England and Creative Scotland. 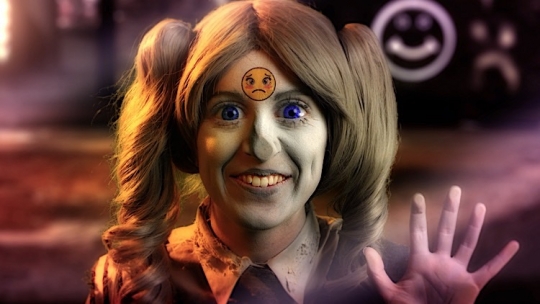