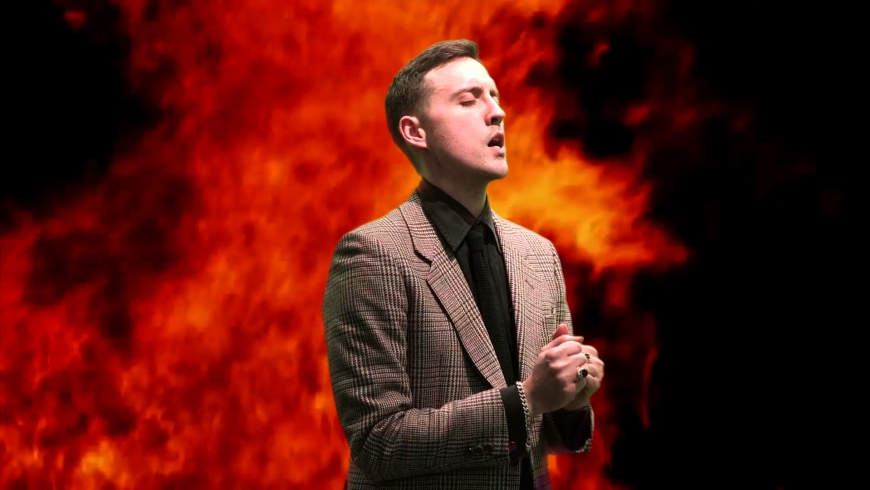 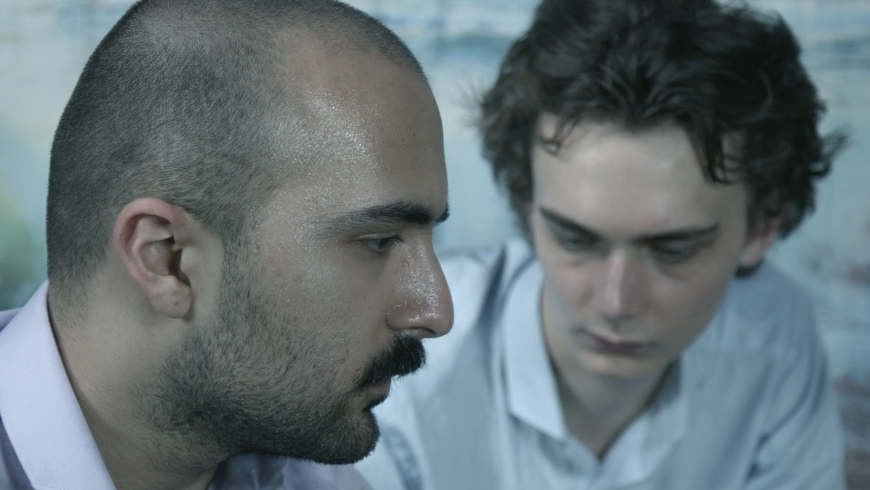 Guy Oliver and Reman Sadani are the recipients of the Jerwood/FVU Awards 2020. Responding to the theme of Hindsight, each artist explores the power of reflection through the prism of artists’ film, and how moving-image can move us back and forwards through time, assisting recollection, engendering nostalgia, and enhancing collective wisdom.

Reman Sadani’s project considers the urge for travel as a strange and mysterious element of the human condition, by renegotiating ideas around the modern displacement of people – from forced migration to cultural exploration. The project follows a nomad protagonist who has resettled in a UK city through a narrative that breaks beyond realism to introduce fragments of fantasy. The protagonist is visited by a group of young people who seek to live out a nomadic way of being within the urban spaces they’re bound to. In a city apartment, the group create a miniature, fantasy landscape within which to move and explore. As this part-fantastical, part-real world slowly disintegrates under the pressure of external elements, Sadani creates a tension between the fixed conditions of urban space and the irresistible impulse of travel.

Guy Oliver’s project is a multi-chapter rumination on the cultural dilemma of the disgraced popular icon. Considering how collective, systematic failure led to cases of abuse from powerful figures in the cultural scene, this work proposes a conflict between the enjoyment of and respect for their creative work and what we now know (or at times failed to recognise) about their behaviour. Can we erase the existence of abusive yet influential figureheads, or should we acknowledge and discuss their actions alongside their work? Through a piece that uses elements of film musical and music video traditions within the form of an experimental essay, Oliver takes the pulse of society’s reaction to this fast-evolving and contentious subject. 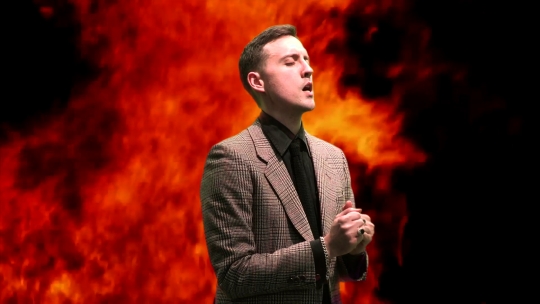