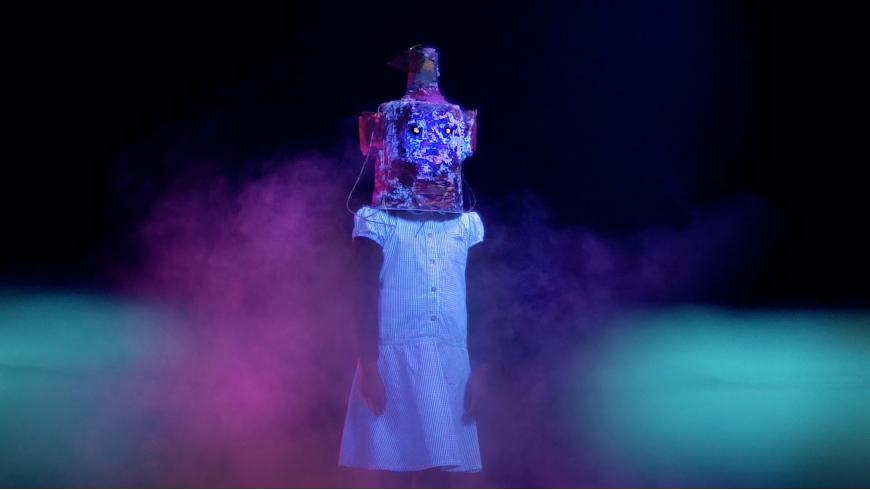 Mikhail Karikis' FVU commission No Ordinary Protest  shows at (Un)Commoning Voices & (Non)Communal Bodies – a series of workshops, performances, and an exhibition, interrogating the relationship between artistic practices and protest movements via the performative scores of collective bodies and voices.

Combining sound, performance and unscripted debates, No Ordinary Protest reimagines a 1993 ecofeminist parable with a group of children in order to explore the power of emergent, collective action.