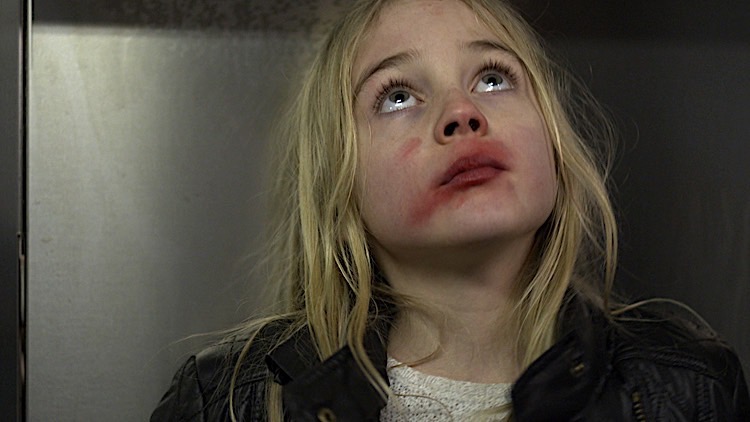 Marianna Simnett's The Udder will be screened at FACT on 29th June, as part of Toxic Womanhood: A BFI Film Hub night presented by zine Queen of the Track.

Continuing the interplay between animality and domestication that distinguishes much of Marianna Simnett's work, the piece revolves around the image of an udder as a symbol of innocence and abundance. All is not quite what it seems, however, as the piece develops into a wider reflection on our desire for pristine, virginal images of nature and our knowledge that these images, like milk itself, are not always inherently ‘natural’ but often the product of a complex system of technological manufacture.

The Udder was commissioned as part of the Jerwood/FVU Awards. A collaboration between Jerwood Charitable Foundation and FVU in association with CCA, Glasgow and University of East London. FVU is supported by Arts Council England.

The event is free but booking is required. You can book through the FACT website here.