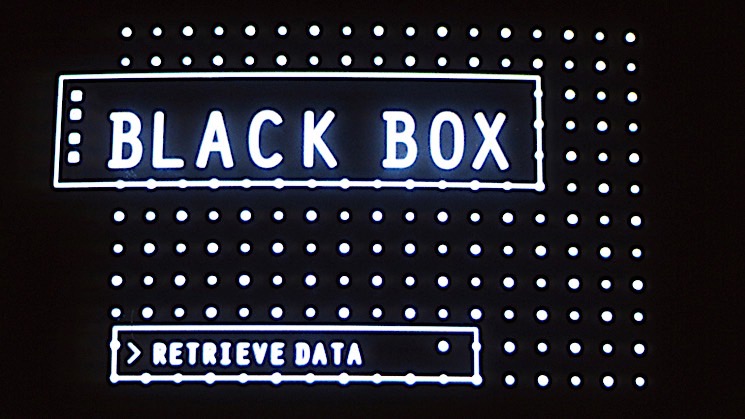 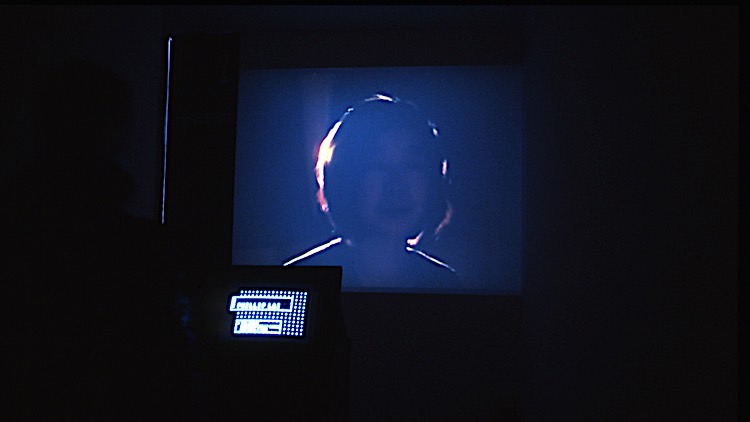 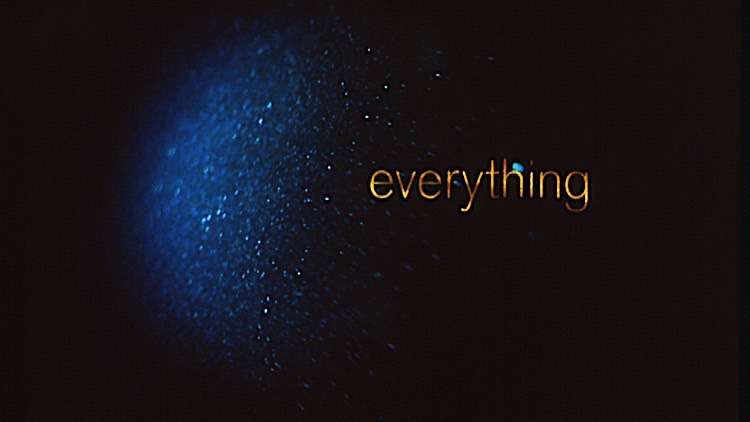 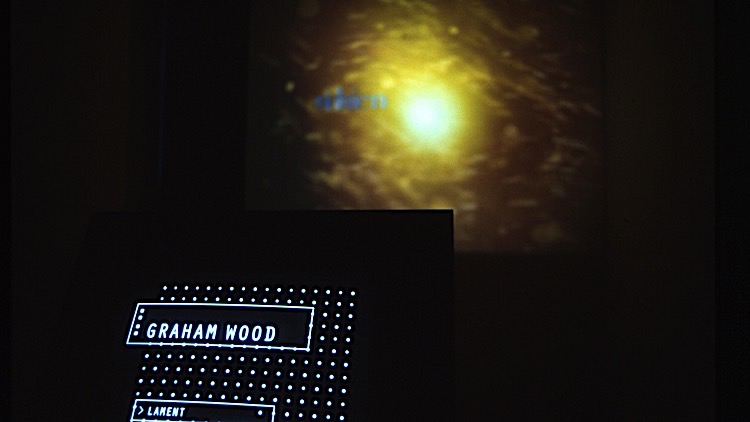 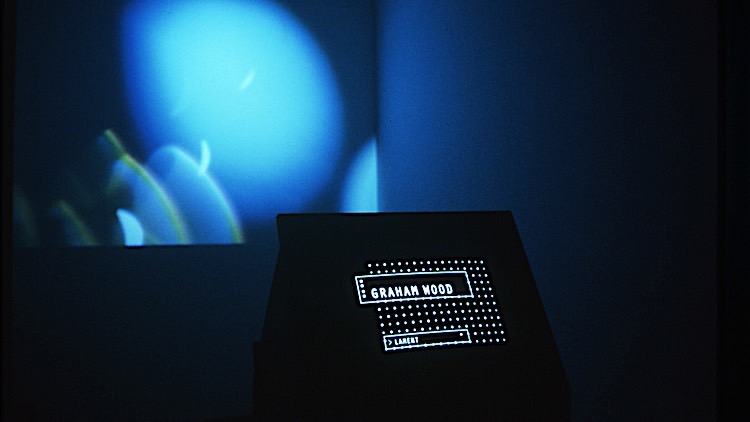 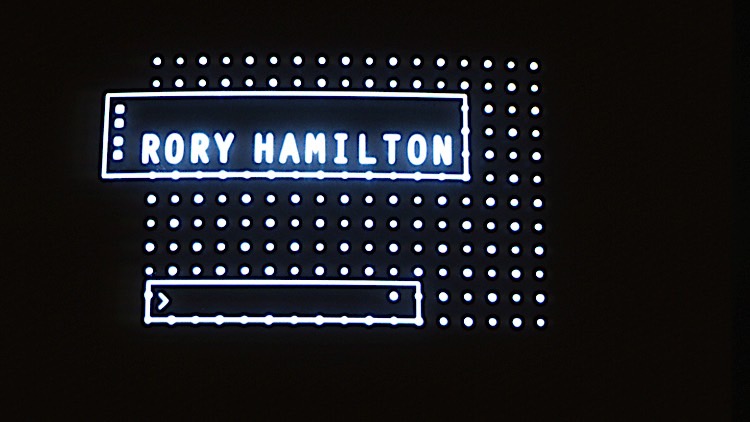 Taking its title from that oracular piece of high-technology the Black Box flight recorder, this touring exhibition brought together five short works, all played via a touch-screen terminal, exploring the ambiguities of our contemporary fixation with technology.

Jake Tilson’s sound-based piece Personal Belongings juxtaposed snatches of everyday sounds with aircraft noise while Phillip Lai’s The Right Combination of Words Can Kill a Man cast a ghostly female figure speaking indecipherable words onto the video screen. Interference is the aesthetic here, the sense of something missing in the media transmission. Jane and Louise Wilson employed footage of fire-damaged interiors in one of their inimitable studies of uncanny space. Graham Wood’s Lament took lines from a Rilke poem about the light emitted from an extinguished star and set the test against a shimmering visual surface while Rory Hamilton installed a ghostlike virus in the touch-screen technology itself.

Black Box was curated and produced by Film and Video Umbrella. Funded by the Arts Council of England and London Arts Board. 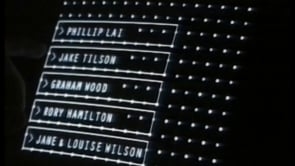