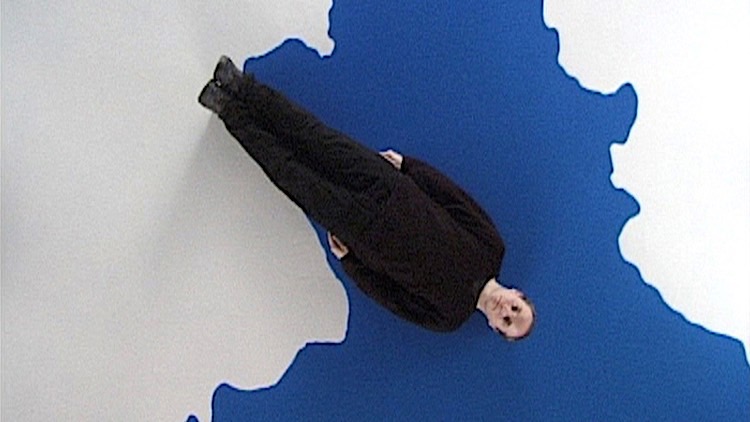 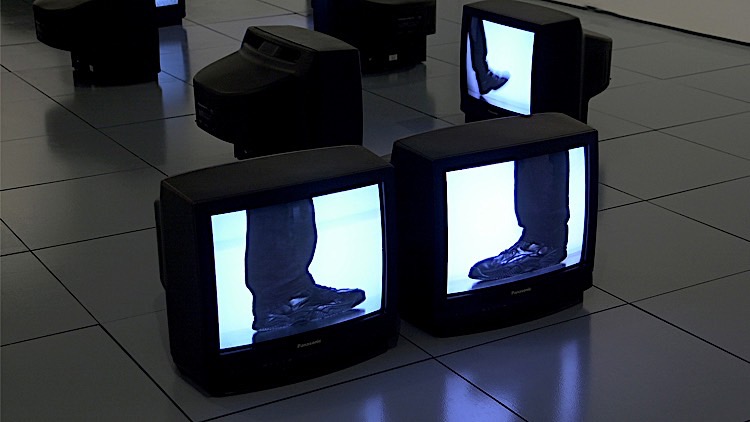 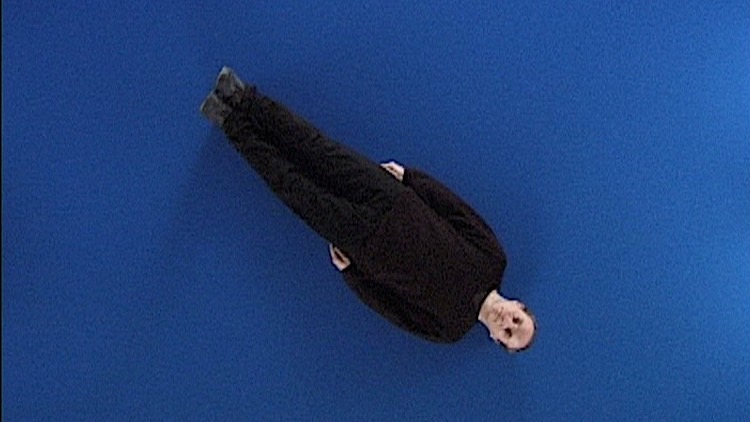 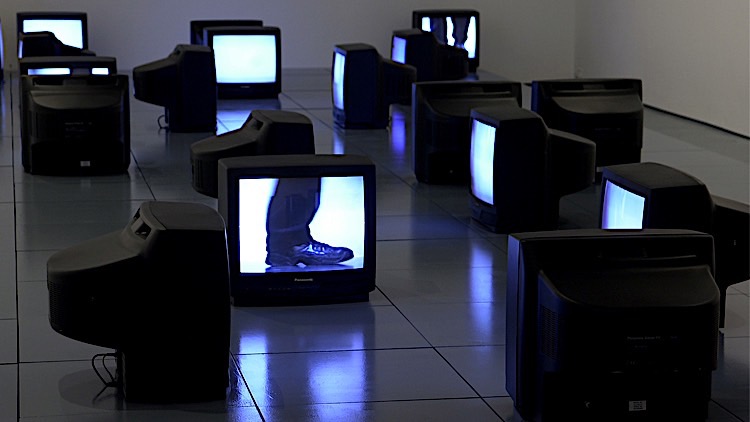 Following on the heels of the breakthrough Obstacle Course, and other works, the video pieces that make up this project are an equally droll and disarming survey of the marks man makes on a capricious, recalcitrant environment. The first work, Pavement, is a multi-monitor installation in which twenty-four identical TV sets are arranged in arbitrary clusters along an elevated, surrogate sidewalk. Each screen features a disembodied pair of boots, pacing conspiratorially as if in a prison-yard assembly, or with the twitchy collectivity of a crowded island colony. Seen as a whole, these stop-start movements, and the fitful patterns of sound they generate, convey an uneasy sociality.

Engagingly graphic and playful, Flood imagines one of the predicted side-effects of an increase in human activity – a rise in water levels that is a background source of anxiety in the three riverside/coastal locations where Cartography was staged. Rendered with a child-like charm and humour that keeps some of the likely horror at bay, Flood nonetheless anticipates a moment when the cumulative traces of human habitation have disappeared under the advancing tide. A single-channel cameo, Boat 2, operates as a kind of coda; in which a human figure gets to grips with the nautical skills that will be needed to negotiate this newly-drowned world.

A Film and Video Umbrella Touring Exhibition, supported by the National Touring Programme of the Arts Council of England.

Cartography was assisted by a development grant from West Midlands Arts.

Flood was commissioned by Worcester City Council, for the Worcester Festival, 2000. 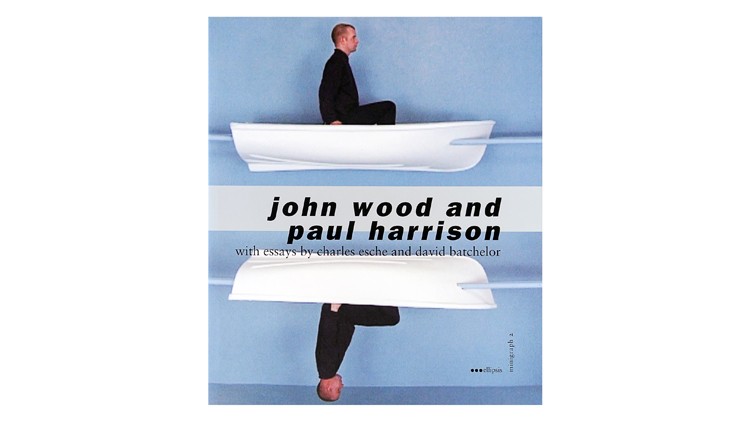