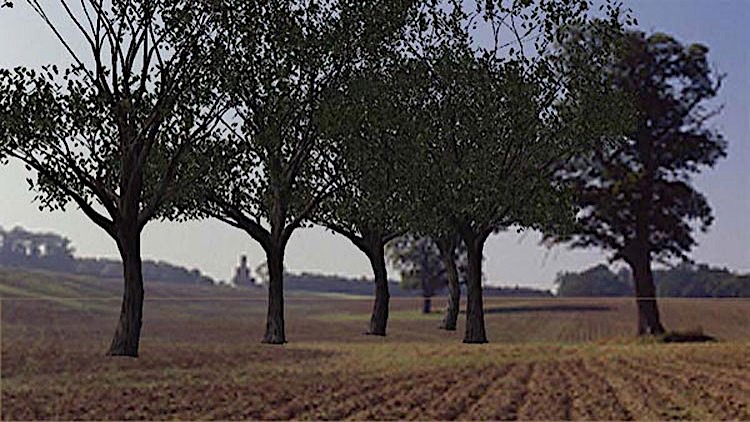 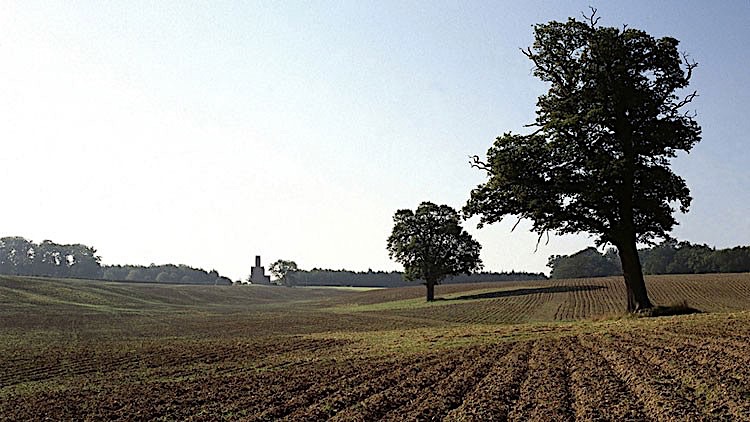 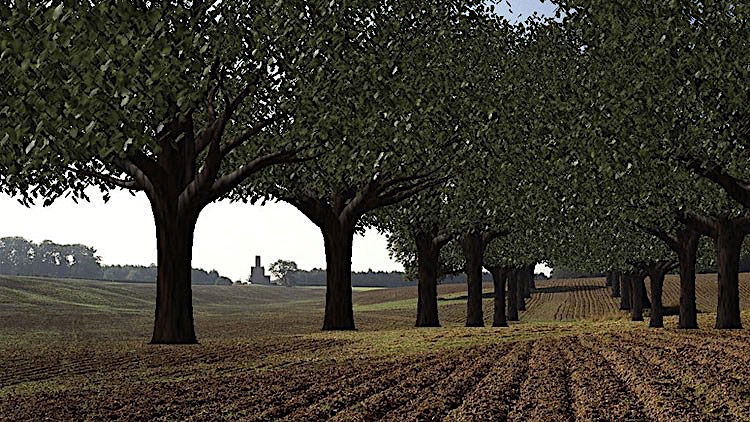 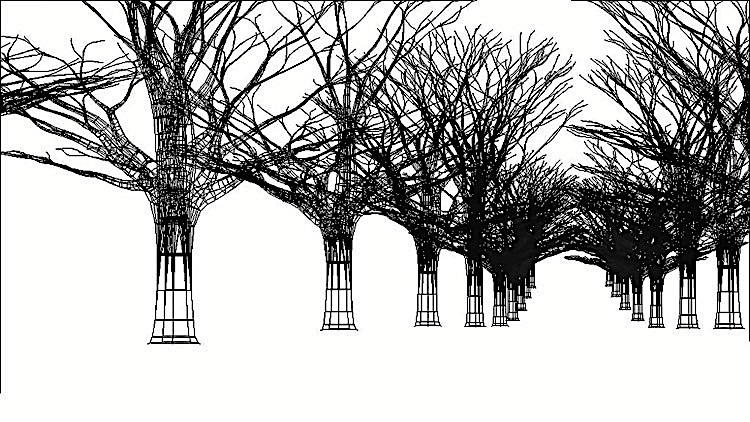 Jane Prophet’s Decoy is an elegant and arresting deconstruction of some of the images and assumptions that have grown up around the phenomenon of the English landscape garden ever since the blueprint for this new-model landscape was first laid down by master designers such as ‘Capability’ Brown and Humphry Repton during the mid-eighteenth century.

At locations such as Blickling Hall and Holkham Hall in Norfolk and Wallington Hall in Northumberland, Prophet records a series of Arcadian vistas that have been more or less preserved in aspic; highlighting the relationship to landscape painting that inspired much of their original conception by presenting each image-sequence on a pair of wall-mounted flat-screen monitors. Within each view, Prophet morphs a number of digitally created changes to the landscape: returning an artificial lake to its original cover of woodland, replacing a man-made avenue of trees, and, in a cluster of startling images, projecting what the vista might look like in the not-too-distant future. The effect is both beguiling and disconcerting. Rather like the veil of computer-generated fog that drifts across a number of the scenes, Decoy creates a deliberate air of uncertainty, blurring the line between what we might normally recognise as nature and what we might readily identify as artifice.

A Film and Video Umbrella Touring Exhibition funded by the National Touring Programme of the Arts of Council England, the Year of the Artist and East England Arts.

The project received additional support from The National Trust and the University of Westminster. The Wallington Hall sequences were co-commissioned by Laing Art Gallery, Tyne and Wear Museums. 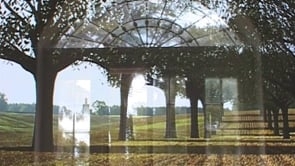 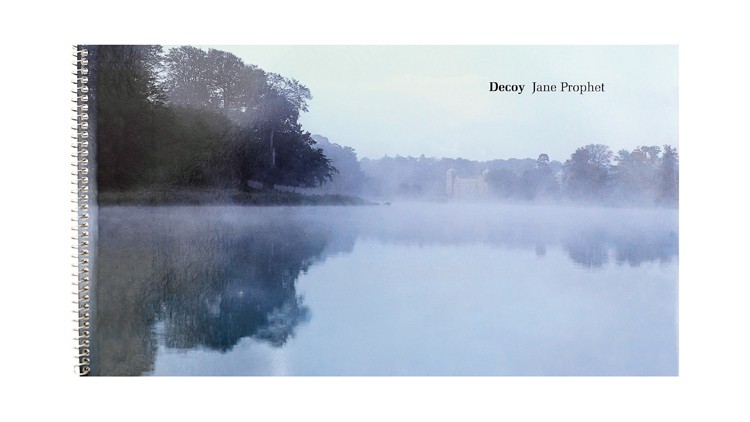