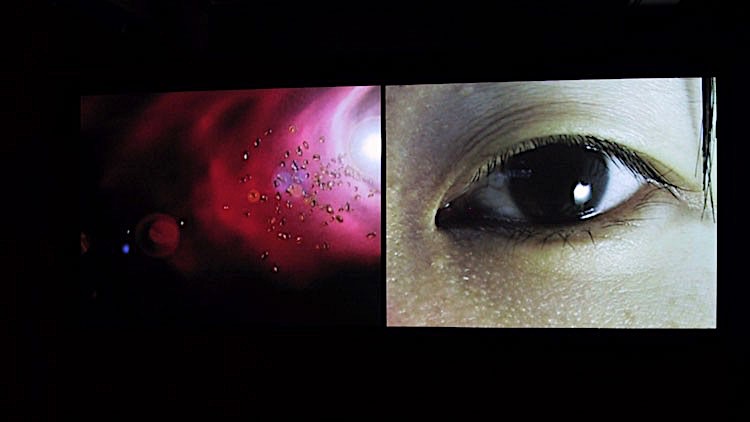 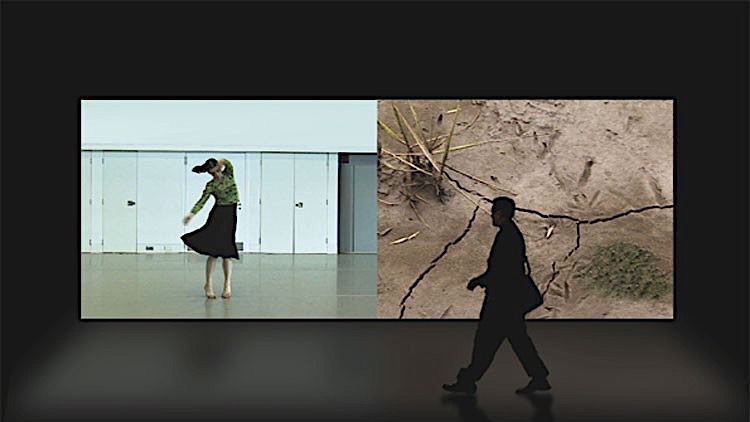 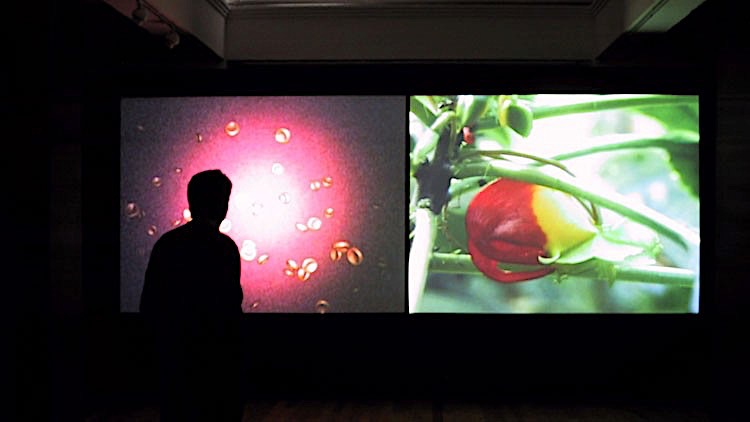 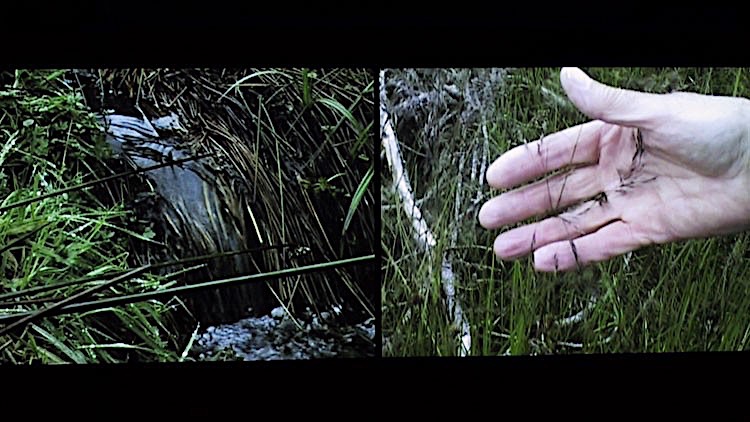 Commissioned for the group project, Silicon Fen, Dalziel + Scullion’s ambitious twin-screen video installation Earthdom situates the local Fenland landscape within a wider, almost panoramic reflection on man’s place in the natural environment. A kind of paean to water, and its indispensably pervasive influence on all biological life, the piece follows parallel patterns of flow, finding vivid and elegant connections between the impulses and processes of nature and recent cultural and technological phenomena.

From a shimmering series of video sequences, Earthdom conjures a liquid topography, in which water circulates like energy, and where images float to the surface with almost dream-like logic. Partly filmed in and around the Fens, it maps a water-filled, water-fuelled landscape that, in its own way, seems to reveal itself as a living, breathing organism, and where water, air, earth, electricity and the interventions of mankind all converge as part of an elaborate and interdependent system.