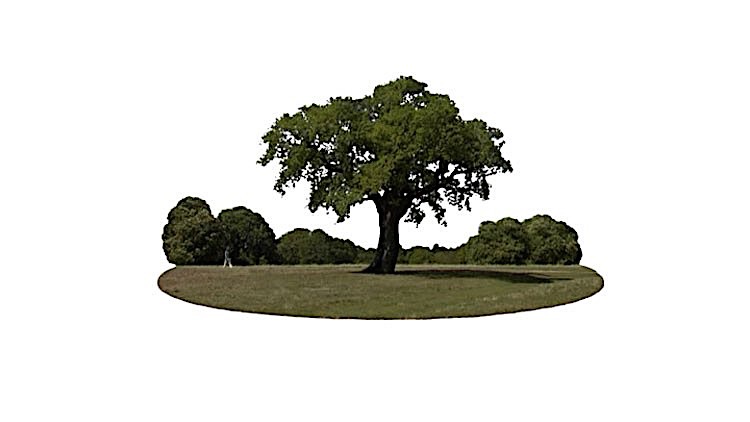 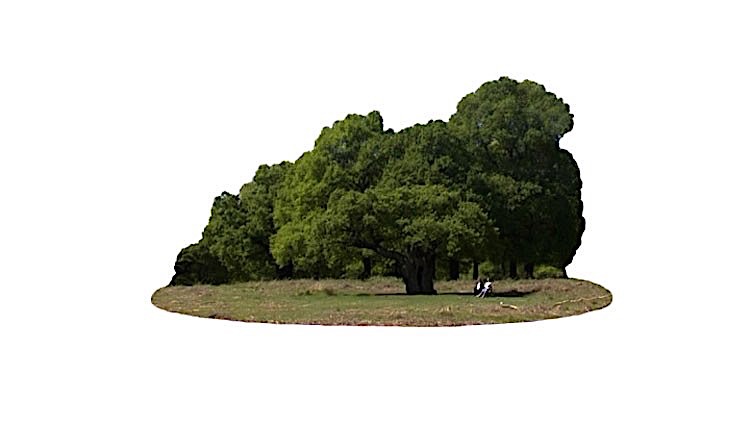 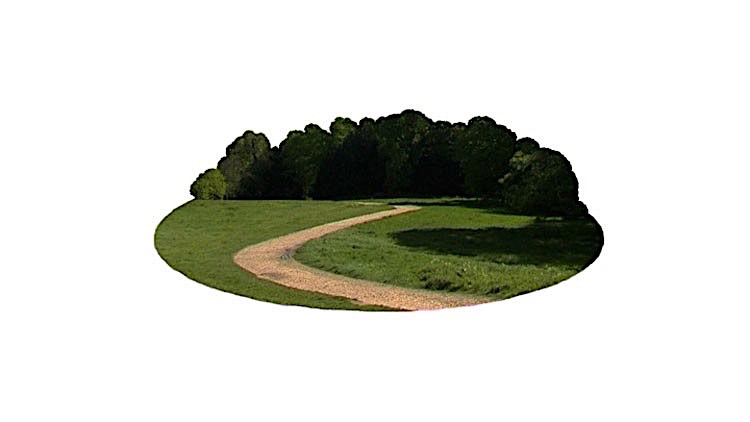 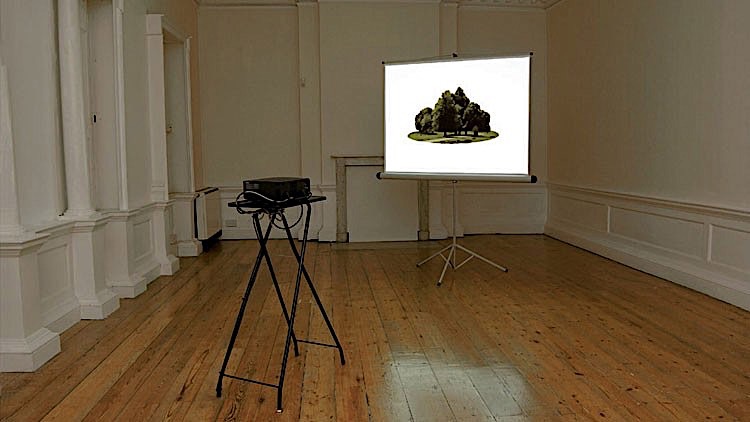 A hauntingly simple single-channel projection, Marion Coutts’ Everglade consists of a series of isolated scenes of people walking, sitting and generally relaxing in the green expanses of suburban parkland. Contained within a miniature bubble of light, whose foggy outline resembles the delicately etched vignette of a Thomas Bewick woodcut, Coutts’ cameos evoke an eternal England – a lost Arcadia of false nostalgia – but also, in their preternatural glow, conjure up an ethereal image of Elysian Fields, in which bodies at leisure and in repose – enjoying a brief moment of reflection, or contemplating the sunset years of retirement – are bestowed with a glimmer of the afterlife. (The name Coutts gives to her project not only suggests a sacred place beyond the reach of death but also the more mundane, slightly melancholy designation of a rest home for the elderly).

The extent to which a facility for projection portends a state of illumination lies at the heart of Coutts’ deceptively straightforward but subtly nuanced work, which materialises the abstract, metaphysical impulse to envisage a state of future salvation in the form of the ghostly presence of a beam of light radiating through the semi-darkness. Making a virtue of her disarmingly modest installation set-up, reminiscent of a slide-show presentation at a church hall, Coutts elegantly captures this votive aspect, invoking an act of communion between the light of the apparatus and the humble, free-standing projection screen.

Everglade was commissioned by Film and Video Umbrella in association with firstsite and Angel Row Gallery. 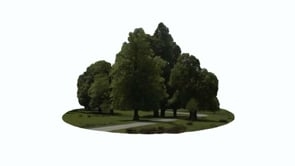 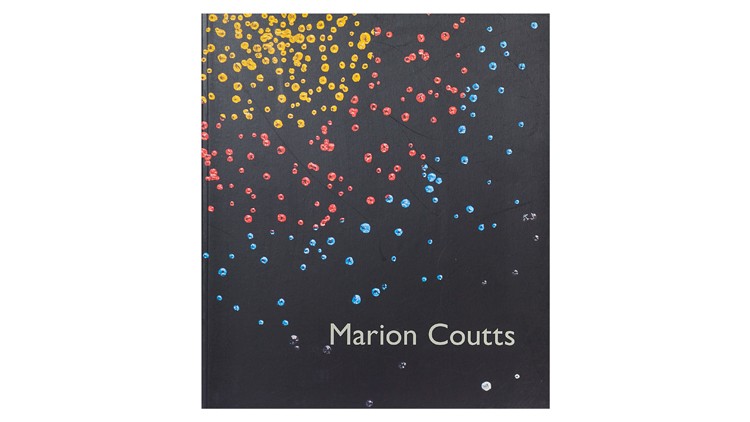