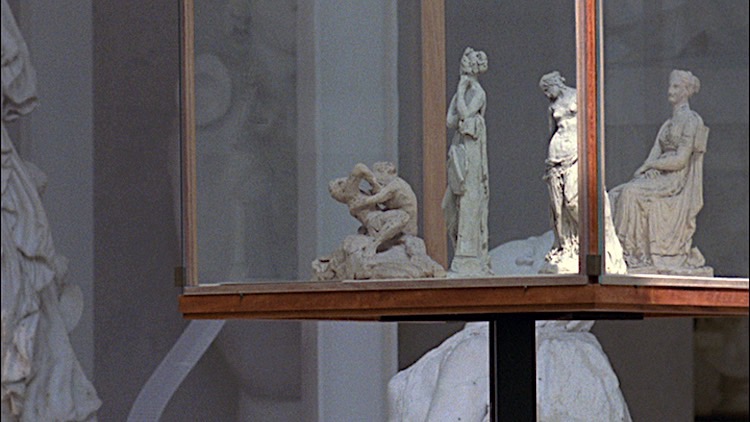 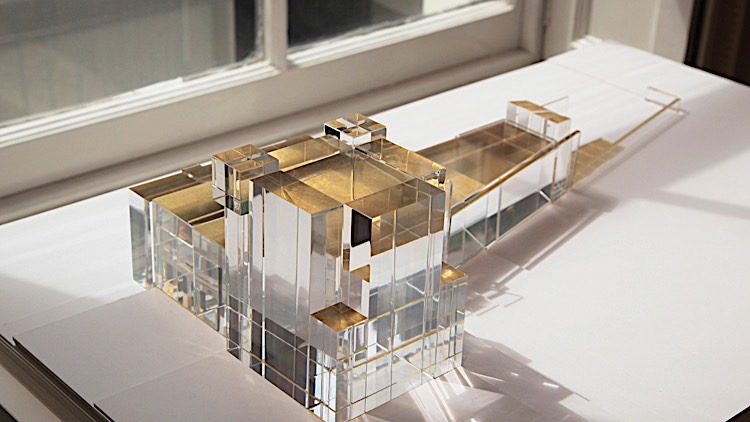 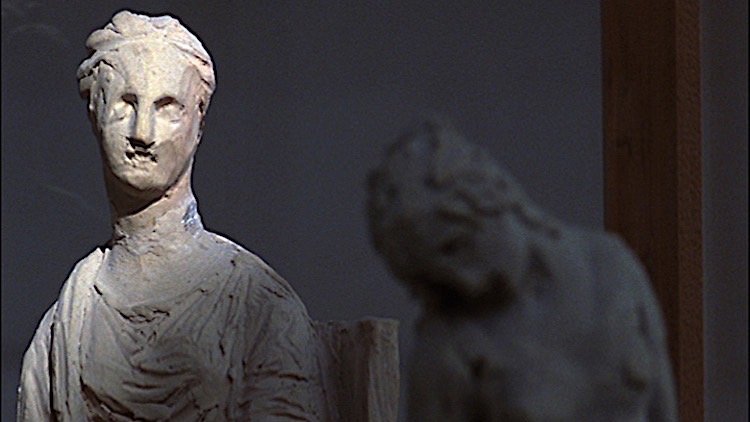 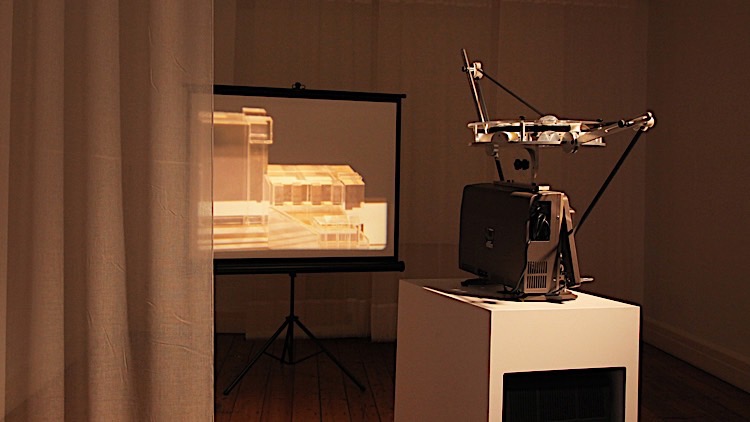 A study of the ways in which light burnishes objects, and magnifies (and liquefies) form, Graham Ellard and Stephen Johnstone’s Everything Made Bronze alternates between two contrasting but related locations: Carlo Scarpa’s famous Gipsoteca plaster-cast gallery in the Museo Canova in Possagno, northern Italy, and the Venice-based plaster workshops of Eugenio de Luigi, one of Scarpa’s most important collaborators. Shot using a static spring-wound camera, as if trusting that this resolutely analogue, mechanical instrument will act as a more sensitive barometer of the passing of time and the vagaries of change, the film follows the play of light in the Gipsoteca over a number of days as it produces an endlessly fluctuating environment for the appreciation of Canova’s plaster-casts and terracotta maquettes. In this, the artists echo Scarpa’s own modus operandi for highlighting and showcasing Canova’s work by deftly illuminating how film parallels architecture in many of its organising principles and perspectival effects – Scarpa’s embrace of the theatrical virtues of natural reflection and superimposition mirrored in a filmic optic equally in thrall to the magic of light unfolding over time and space. Venturing outside this self-contained interior landscape, Everything Made Bronze expands its orbit to focus on the weather gods at work high in the Dolomite Mountains above the museum – these lofty meteorological dramas eventually filtering down to become the fleeting patterns of light and shadow that pass over the faces of Canova’s human figures. Adding extra emphasis to these everyday earthly concerns, sequences shot in the busy workplace of the Venetian plaster masters remind us of the individual hands that have shaped these quintessential immortal forms, as well as some of the intellectual exchanges and interactions that fired Scarpa’s revelatory architectural ideas.

Commissioned by FVU. Supported by Arts Council England; The Graham Foundation for Advanced Studies in the Fine Arts; The Henry Moore Foundation; Goldsmiths, University of London; Central Saint Martins College of Art and Design. With the kind cooperation of the Fondazione Canova, Possagno and the de Luigi workshop, Venice. With thanks to the Estorick Collection of Modern Italian Art. 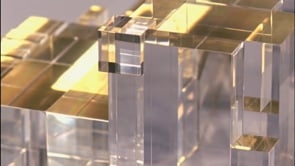 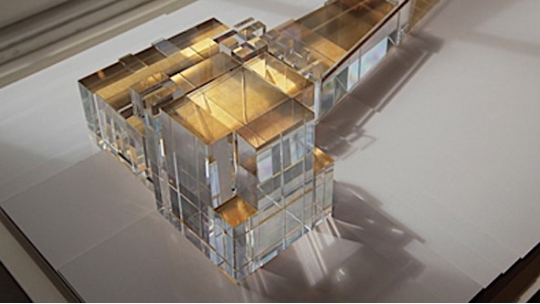