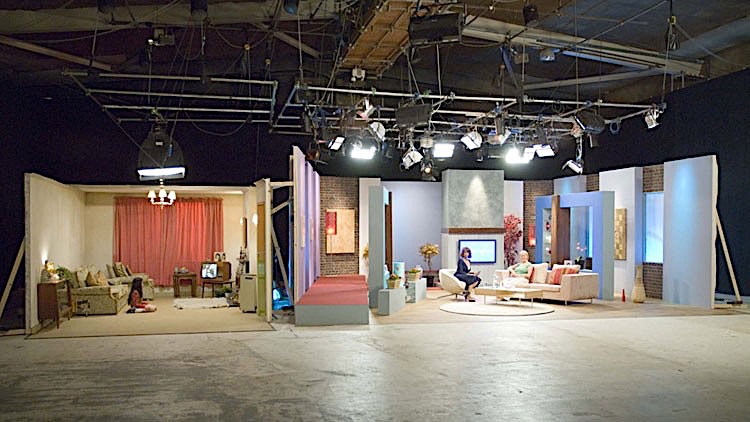 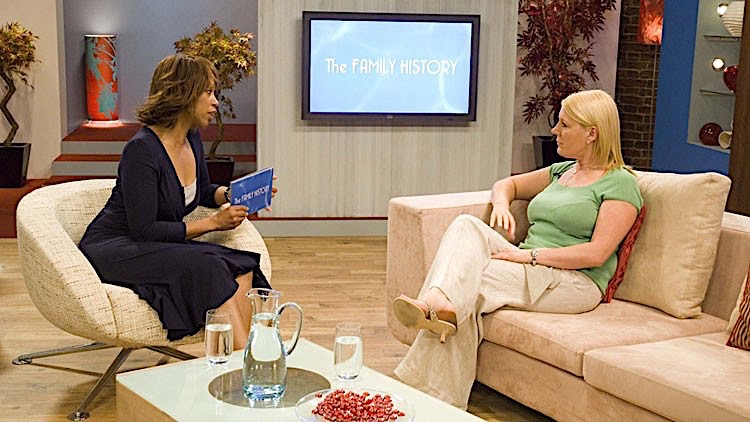 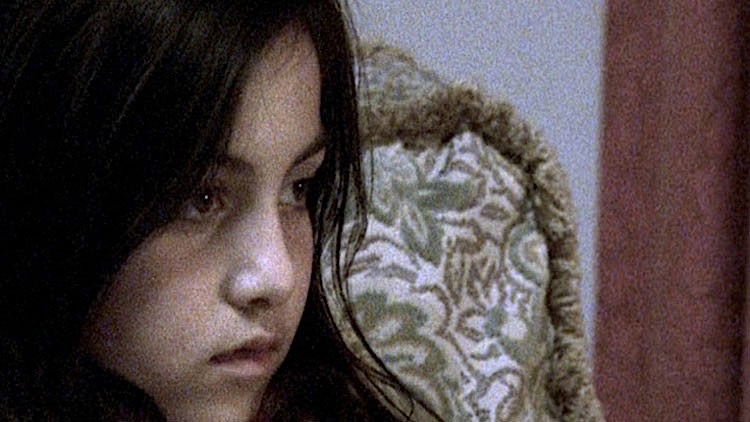 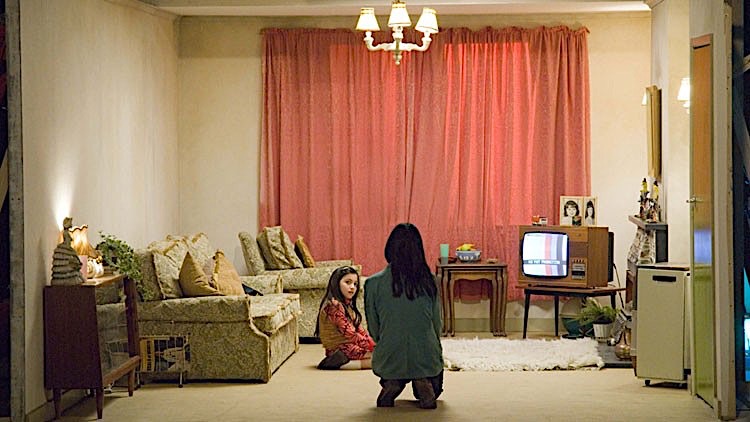 Gillian Wearing’s Family History involved a return to The Family, the seminal 1970’s BBC documentary. On the first of two video screens, Heather Wilkins, the youngest daughter of the Reading-based family who were the subject of the original series, is interviewed by daytime doyenne Trisha Goddard in the home-from-home of a replica TV studio.

Assessing both the personal and the cultural influence of the programme, and how the ambitions of fly-on-the-wall documentary have been overtaken by ‘reality TV’ and its cultivation of celebrity, this footage is contrasted with observational scenes that prompt their own uncanny flashback to the Seventies, in which a stand-in for the young Gillian Wearing watches television in a re-creation of the front room of her former family home. Deftly mixing documentary portraiture and personal biography, Family History is a complex meditation on the changing face of British society, and television, over that time. 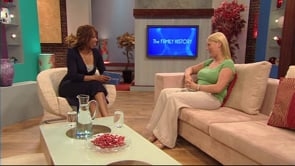 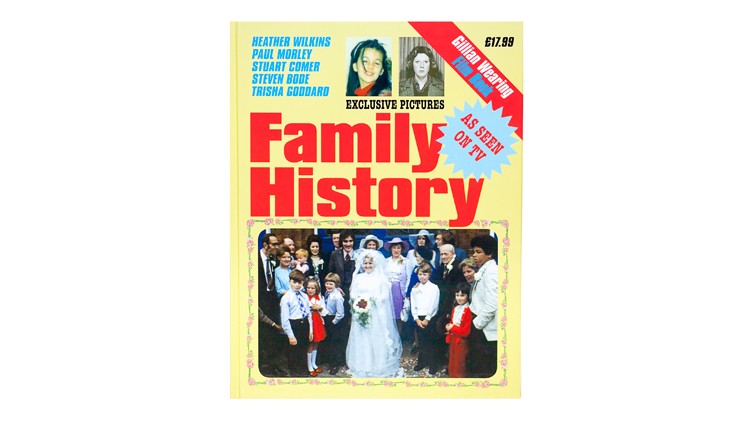