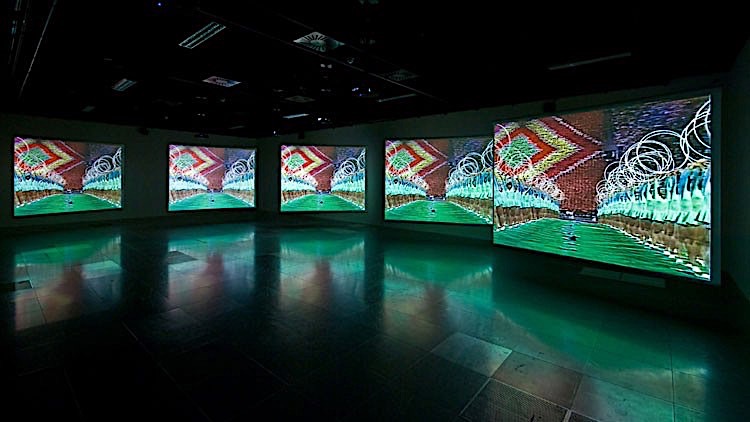 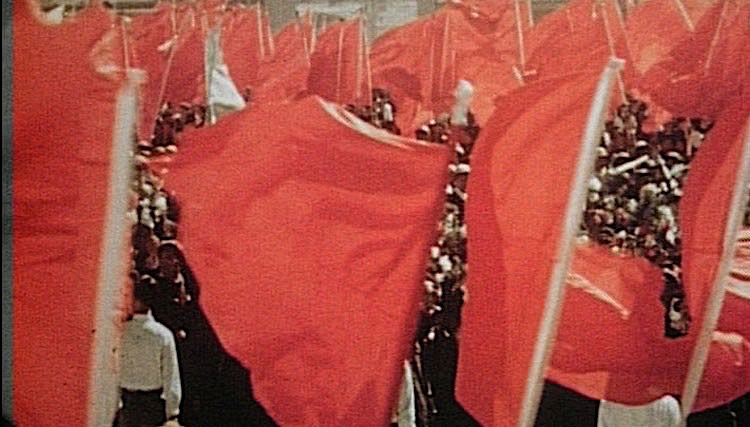 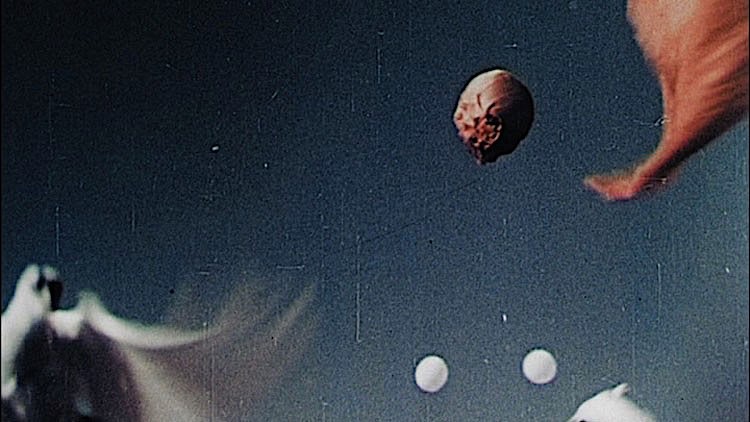 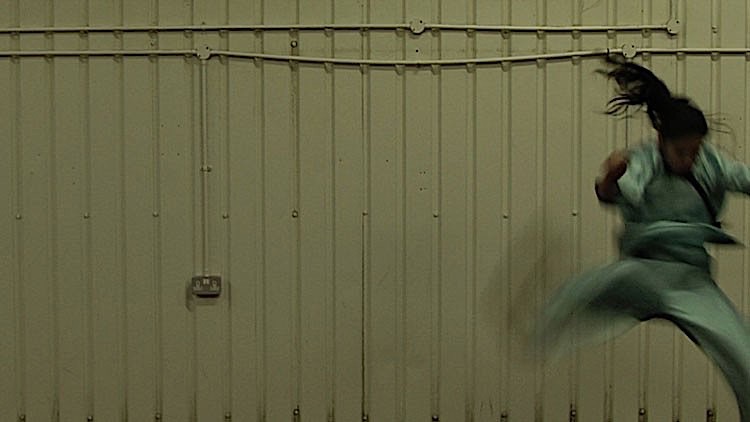 susan pui san lok’s installation Faster, Higher is a multi-screen exploration of aspiration and endeavour. The herculean effort and commitment of individual athletes training for and competing in a succession of Olympic Games is contrasted with the seamless spectacle of the event itself and its simplified, abstract parade of nations unified in their goals of sporting excellence and world peace. Seen through a montage of archive Olympic material and Chinese documentary news footage, a shared visual and cultural rhetoric begins to emerge, in spite of political differences and the self-exclusion of China from the Games for three decades.

As a precursor to the 2012 Olympics, Faster, Higher highlights the repetitive and mundane exertions of young protagonists and potential future athletes, invoking a complex socio-cultural narrative in which individual dreams and exhortations to exceed and excel run alongside national ambitions and their wider political ramifications. New footage shot at East London’s Wushu Academy located on the periphery of the Olympic site-in-progress, points to a long-standing Chinese immigrant community once concentrated in Limehouse, and its  histories of re-location, identification, and dispersal.

Here, aspirations towards the recognition of individual talent are coupled with those for the activity of wushu itself, as its campaigners seek for it the status of Olympic as well as national sport. Meanwhile, the future site’s interim blue perimeter serves as a literal and metaphorical screen, barrier and defence: against which dreams may be projected, protests erased, and the labour behind the spectacle concealed.

Commissioned by Film and Video Umbrella and BFI. Supported by Arts Council England. 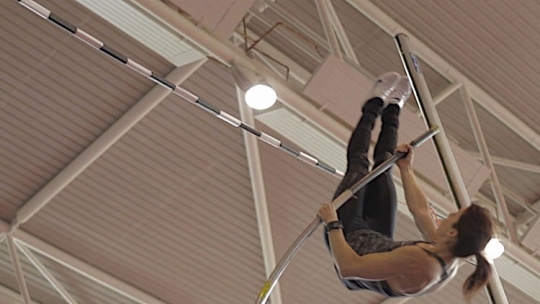