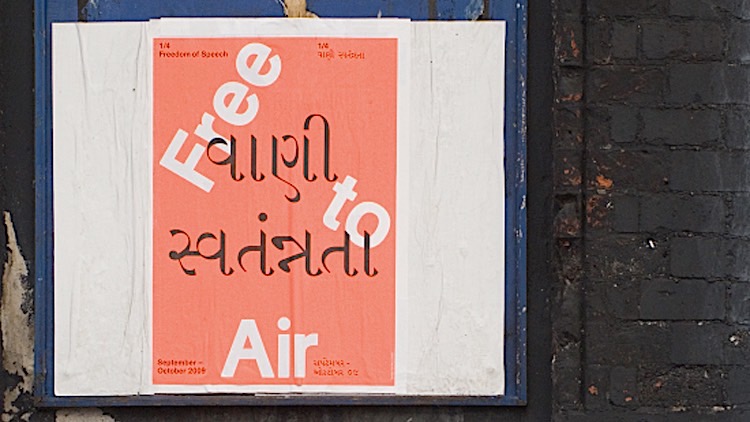 Free to Air was a series of exhibitions and events that extended across London over a four-year period. Taking as its starting point Roosevelt’s famous ‘four freedoms’ – freedom of speech, freedom of religion, freedom from want and freedom from fear – it set out to explore some of the multiple meanings of ‘freedom’ in contemporary society.

Each year a major new commission was showcased at two London venues, whilst an accompanying programme of screenings, events and workshops was presented in galleries and cinemas across London’s boroughs.

Freedom of speech and freedom of expression provided the focus of Free to Air 2009. Encompassing a major new moving-image work by Suki Chan, at 198 Contemporary Arts & Learning and A Foundation, London, and a parallel screening programme, entitled Figures of Speech, which considered how artists have used video and film to open up new forms of representation, Free to Air also incorporated a mentoring programme for two emerging artists living and working in London. The first artists to benefit from this were Eileen Perrier and Grace Schwindt.

Free to Air was a FVU project funded by London Councils. 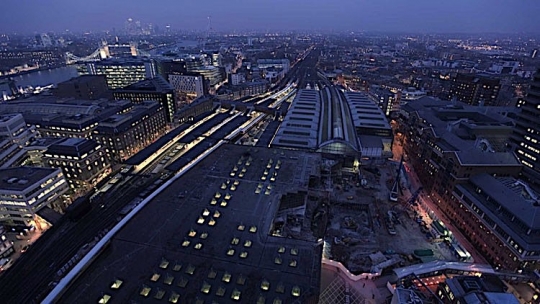