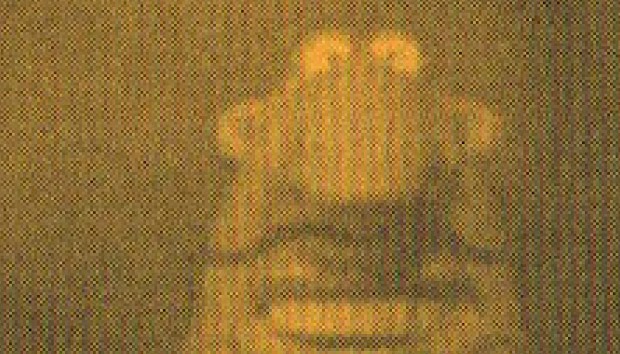 1998 saw the last in an unbroken line of Film and Video Umbrella touring programmes stretching back to 1985. Although FVU would continue to curate the occasional selection of recent and historical film and video for different programming contexts, the organisation’s focus had fundamentally shifted towards the creation and presentation of newly originated work. The two touring programmes released this year offered a rousing note on which to sign off.

The latest in a series of regular barometers of the state of the art in the field of the computer-generated image, Computer World 4 showcased new names such as Philipp Hirsch, Tim Cheung and Laura Bangert as well as regular contributors to the series like Tamas Waliczky, Kazuma Morino and Cécile Babiole.

A collaboration with digital multimedia outfit onedotzero (then in their inaugural year), Heavy Rotation was equally on trend. This two-programme package of ambient electronica and eye-popping video graphics featured twenty examples of image-and-sound innovation including work by Chris Cunningham, Hexstatic, Film Unit AV and Grant Gee.

The surface look of the pieces in these two touring packages may have been very different from the works assembled for the first Film and Video Umbrella programmes from 1985, but the focus on innovation and experimentation, and the desire to bring these lesser-seen works to a wider audience, was still very much the same.