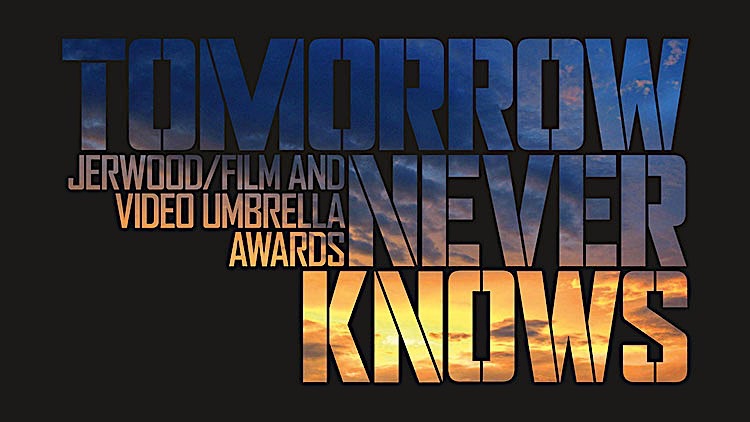 The inaugural round of the Jerwood/FVU Awards had the title of Tomorrow Never Knows, and was guided by speculations on the subject of the future, as a place of unrealised potential but also as a source of uncertainty. The theme had particular resonance for a new initiative aimed at artists ‘within five years of starting their professional practice’ and whose conspicuous talent and promise made them obvious names to watch. From a long-list of more than fifty nominated artists, put forward by critics and curators around the country, four were selected to receive an award to develop a short pilot project. These pieces, by Ed Atkins, Emma Hart, Naheed Raza and Corin Sworn, were exhibited at Jerwood Space in London in March/April 2012. In each of its first manifestations, the awards were a two-year process, with two of the four artists subsequently commissioned to expand on their initial prototype work. In this instance, Ed Atkins and Naheed Raza were both recipients of a £20,000 production award, which enabled them to make two large-scale pieces for the following year. These works, Warm, Warm, Warm Spring Mouths and Frozen in Time, can be seen on their individual project pages (listed below), and on the Jerwood/FVU Awards website itself.

The Jerwood/FVU Awards are a collaboration between Jerwood Arts and FVU, in association with University of East London, School of Arts and Digital Industries. FVU is supported by Arts Council England. 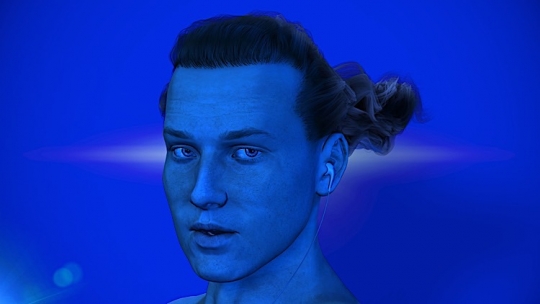