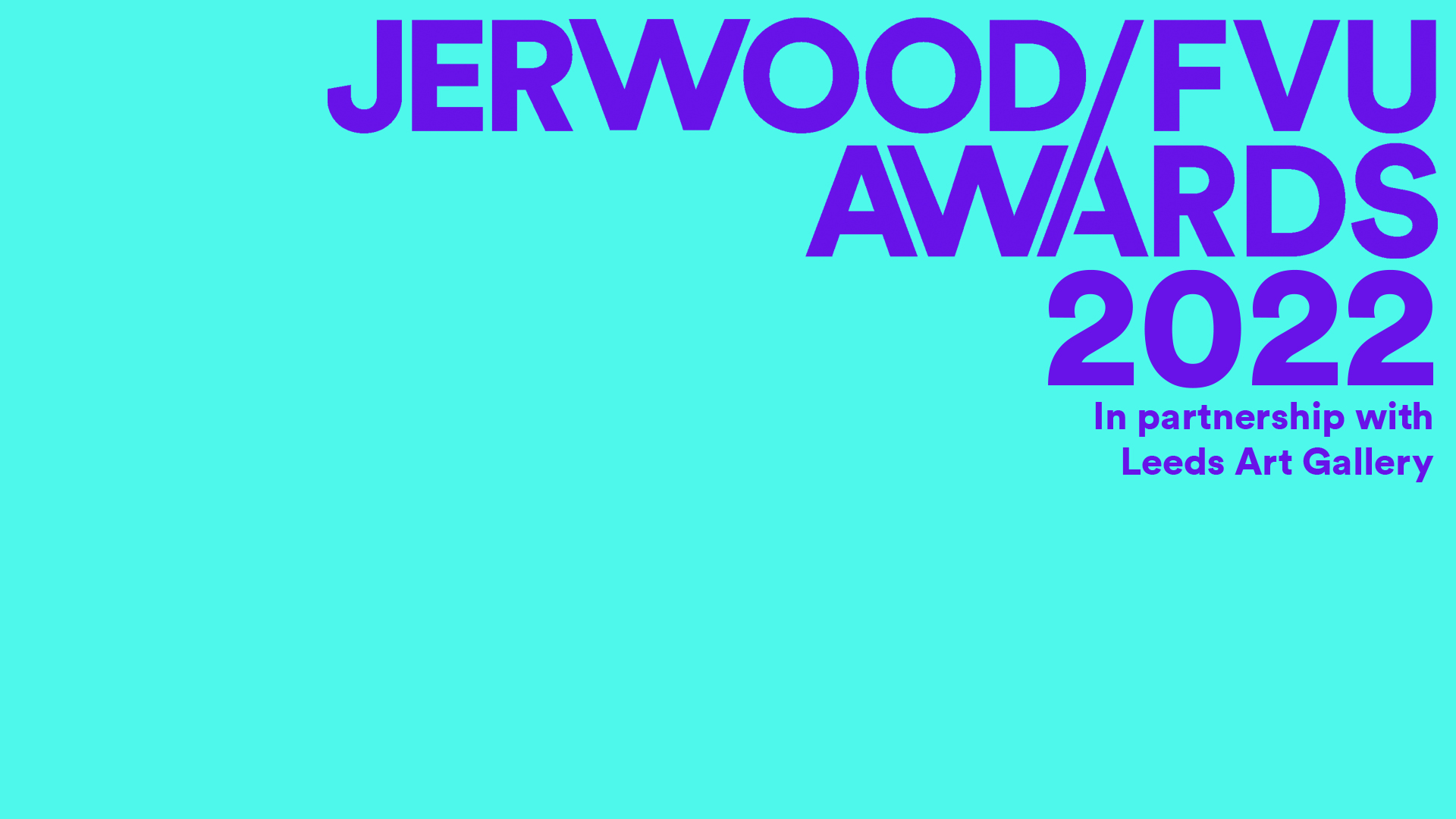 Jerwood/FVU Awards continues its ten-year programme of enabling early career moving-image artists with the announcement that the 2022 recipients are Soojin Chang and Michael. Both artists have been commissioned by the Jerwood/FVU Awards to develop and showcase two ambitious, large-scale projects which will premiere at Jerwood Arts from 7 May 2022.

Soojin Chang’s BXBY is a year-long performance project that merges forms of semi-fictional documentary and ritual practice, following Chang as a hybrid, shape-shifting being trying to learn to reproduce. Drawing from chimeric figures within creation stories of the British Isles and the diasporic cultures of Chang and her collaborators (Choulay Mech, Jade O'belle, Anika Ahuja, and Aditya Surya Taruna a.k.a Kasimyn), Chang positions her own hybrid body – part animal, part woman, part alien – as a site of technological interaction and as a locus of ongoing experiment. Sampling diverse scientific methods such as IVF, biohacking, and voluntary self-touch, BXBY addresses the legacy of colonial science to open out into wider affirmation of queer, interspecies kinship and reliance. From this position, BXBY aims to spur a purposeful discussion on notions of sacrifice, animality, objecthood and in/visibility; looking in particular to animist techniques of embodying and remembering.

Michael.’s cleave to the Black echoes the art-historical tradition of the painted triptych, this is a three-screen video projection that offers a panoramic perspective on the legacies of the past that continue to leave an indelible mark on contemporary Black male experience. Alluding to episodes from the Bible and stories from African folklore and cosmology, the piece brings a subtle overtone of parable and myth to its carefully composed and quietly haunting scenes. Looping sequences of a procession of figures slowly climbing an outdoor staircase in a regulation council block are contrasted with a tableau of those figures sleeping (at nightly peace or at final rest). In between is a third screen depicting an arcadian landscape – a memory of a time long gone or a glimmer of better things to come? Far from a vision of utopia or a fantasy of paradise, it feels more like a space that is being reimagined and remade, from the bottom up. Moving through a series of gradually unfolding transitions, in its deliberate, meditative pace, the piece celebrates slowness as a precondition of recovery and care and also as a lens through which the movements of the Black body attain a distinctive state of poise and grace. Made in close dialogue with a group of Black men from different London communities, cleave to the Black is a work of authentic, personal expression and evocative, atmospheric poetry.

The Jerwood/FVU Awards 2022 are a collaboration between Jerwood Arts and Film and Video Umbrella in partnership with Leeds Art Gallery.