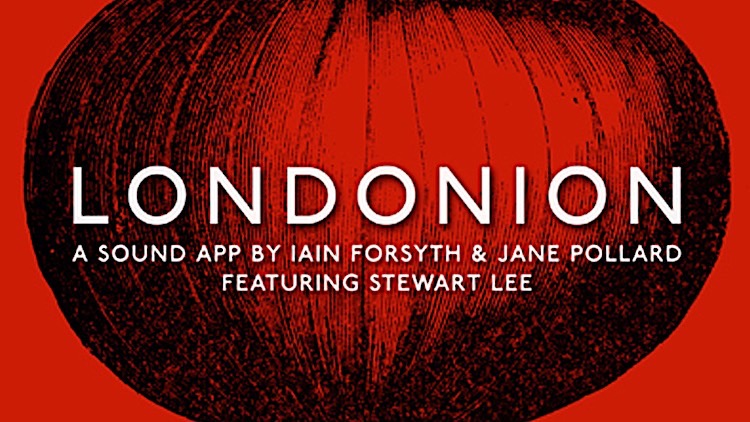 London Onion was Kurt Schwitters’ extended love-note to the city that became his home-from-home in the latter years of his life. Shouting out, in CAPITAL LETTERS, the letters of the capital, as if worshipping the name of a new amour, the poem marries giddy linguistic tomfoolery to a series of tender sweet nothings devoted to the woman who was the real-life object of his desire. Londonion is Iain Forsyth & Jane Pollard’s pocket-sized mega-mix of Schwitters’ original, updated for the present as a digital app. Centred on a performance of the poem by comic Stewart Lee, the piece combines verbal and sonic pyrotechnics with the potential for audience interaction that Schwitters often encouraged in his art. As its title implies, Londonion is a thing of layers. Users can enjoy unwrapping and unravelling it, or can add new musical elements of their own. Responding to the random sounds and fluctuating noise-levels of the immediate ambient environment, as well as to direct user input, the app also incorporates a location-finding feature that allies GPS A-Z accuracy to the poem’s ‘on-the-street-where-you-live’ serenade of the magic of the everyday. The project is completed by short introductory videos, disseminated on YouTube and elsewhere, that introduce Londonion to a wider online community. 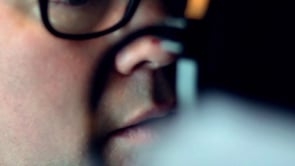