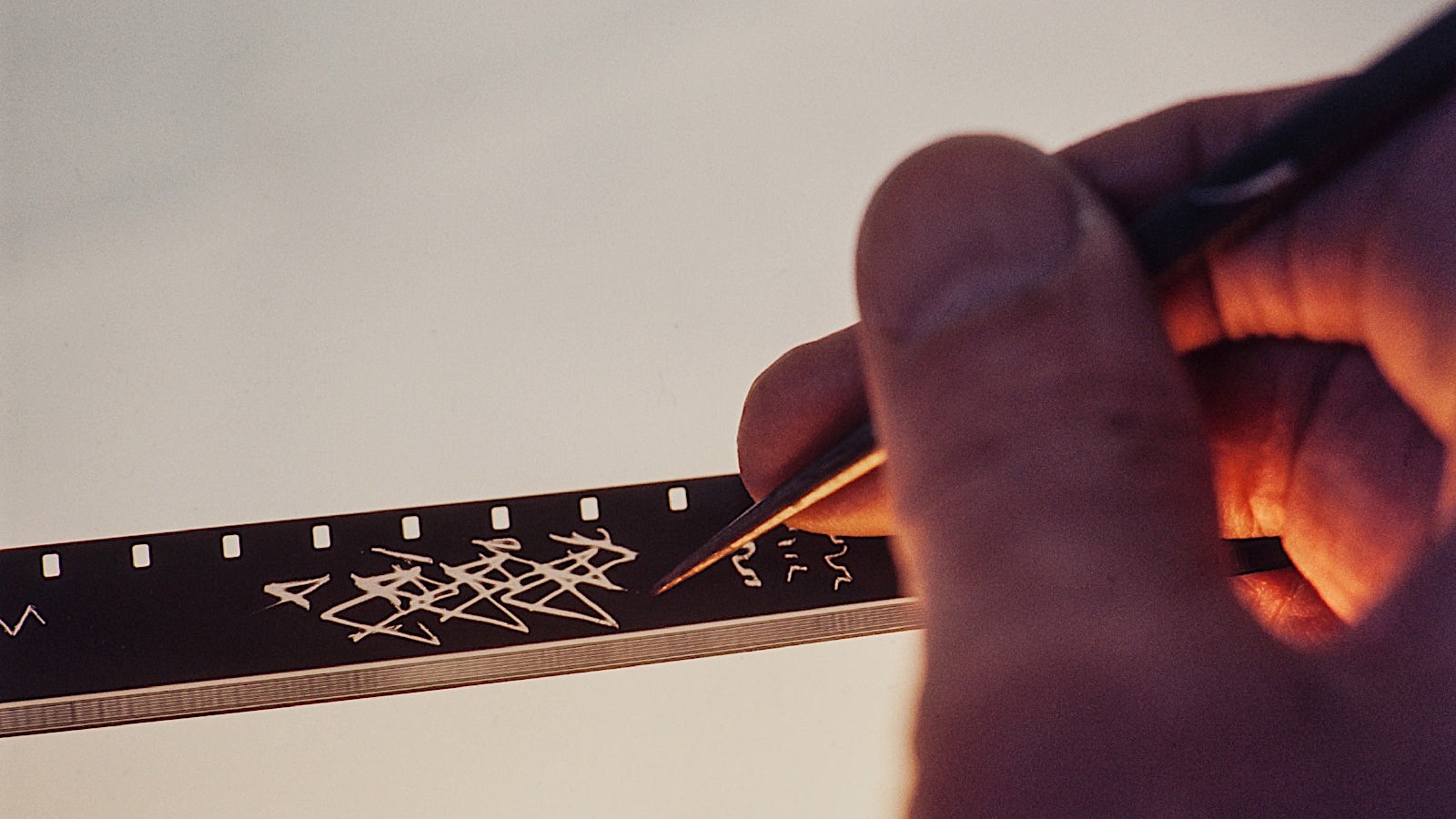 Returning for a second year, The Michael O’Pray Prize is an award for new writing on innovation and experimentation in the moving image. The recipient of the Michael O'Pray Prize 2018 is Adam Hines-Green, for his compelling take on Federal Building with Music by Julie Becker. Read his full text online via Art Monthly here.

Applications were considered by an expert panel, including:

One of our aims for the prize is that the platform it offers helps writers to receive future writing commissions. Previous winners have each gone on to contribute new articles for Art Monthly.

- The Prize is aimed at writers starting out in their careers, having had no more than three articles published in print or online.

- For the first time in 2018, the Michael O'Pray Prize was open to applications from both the UK and internationally, though submissions must be in the English Language.

- There is no age limit to apply.

Applications for 2018 are now closed. To be notified when we reopen for applications in future years, please sign up to our e-bulletin here. We also announce all of our open calls via social media.

*Please note that applications for 2018 are now closed* 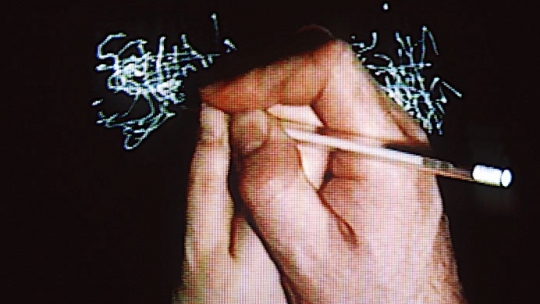