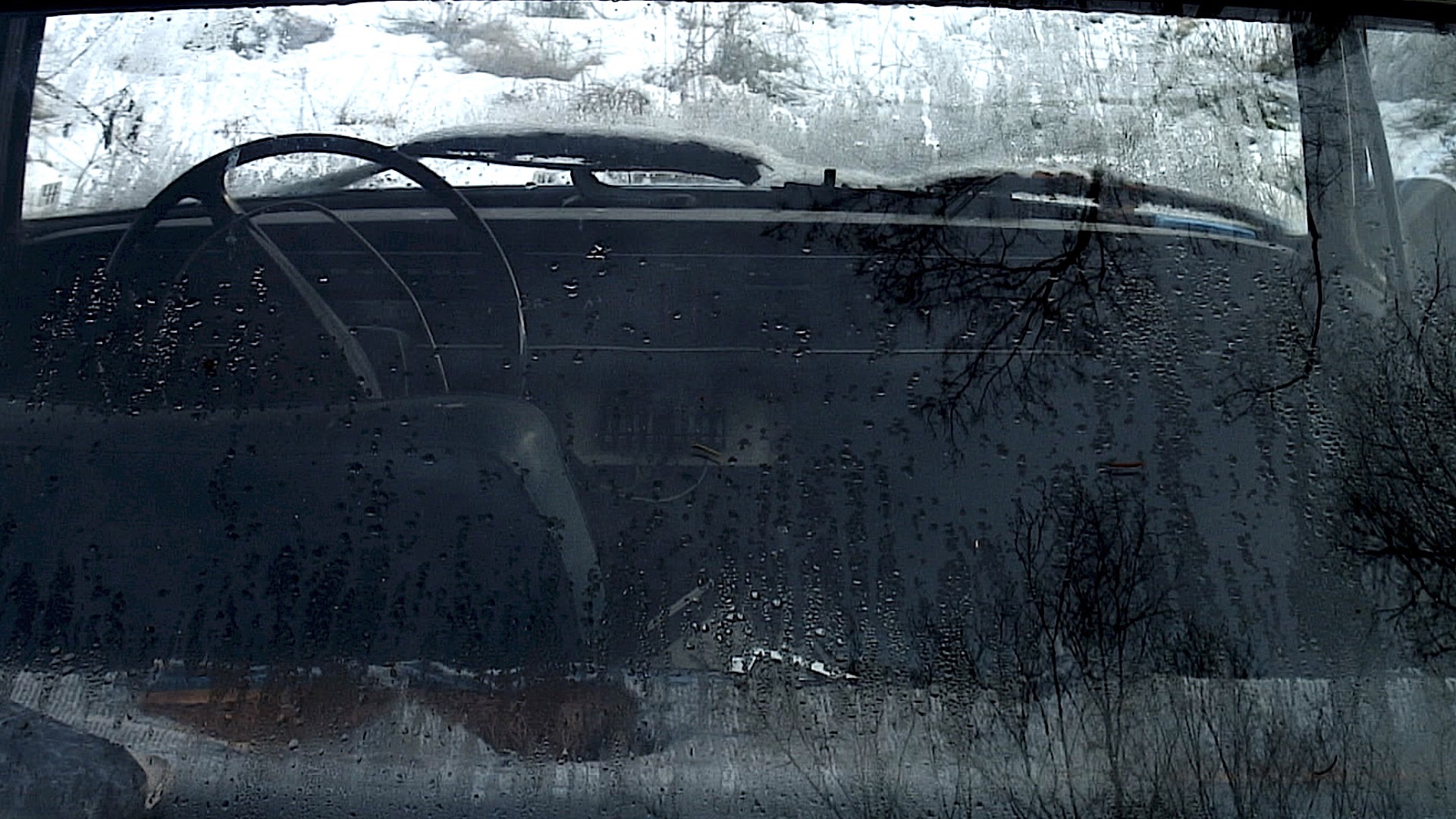 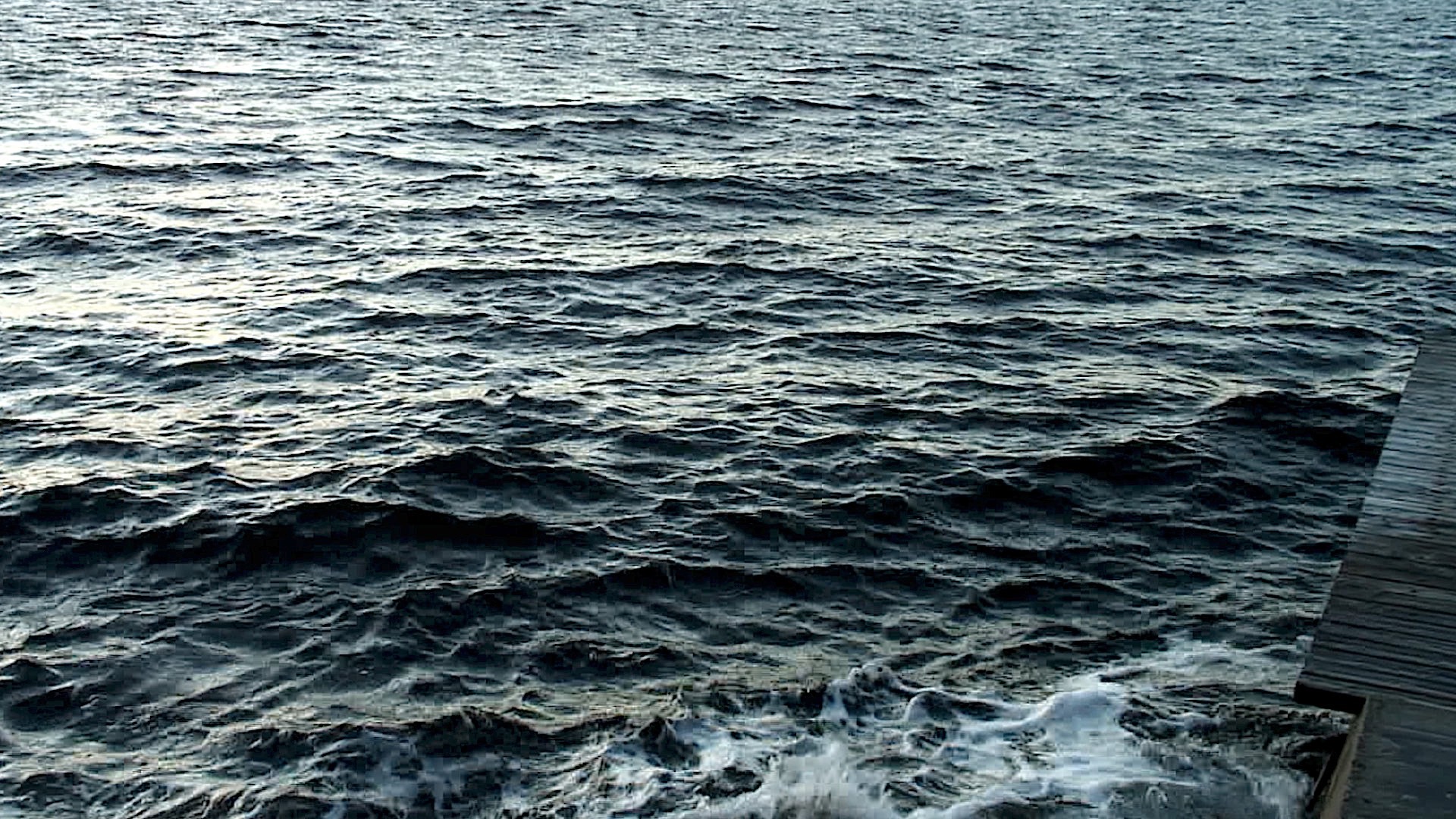 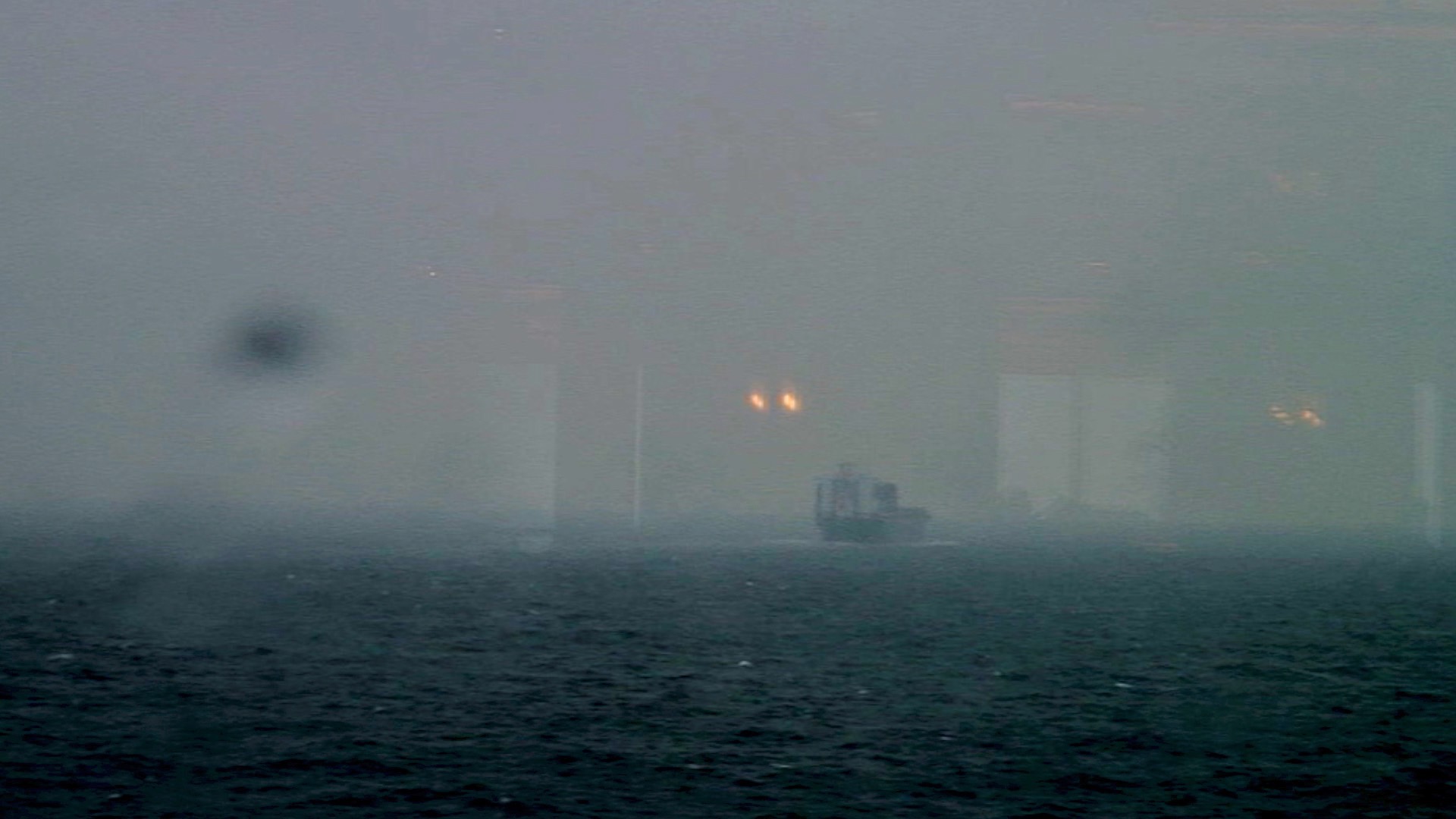 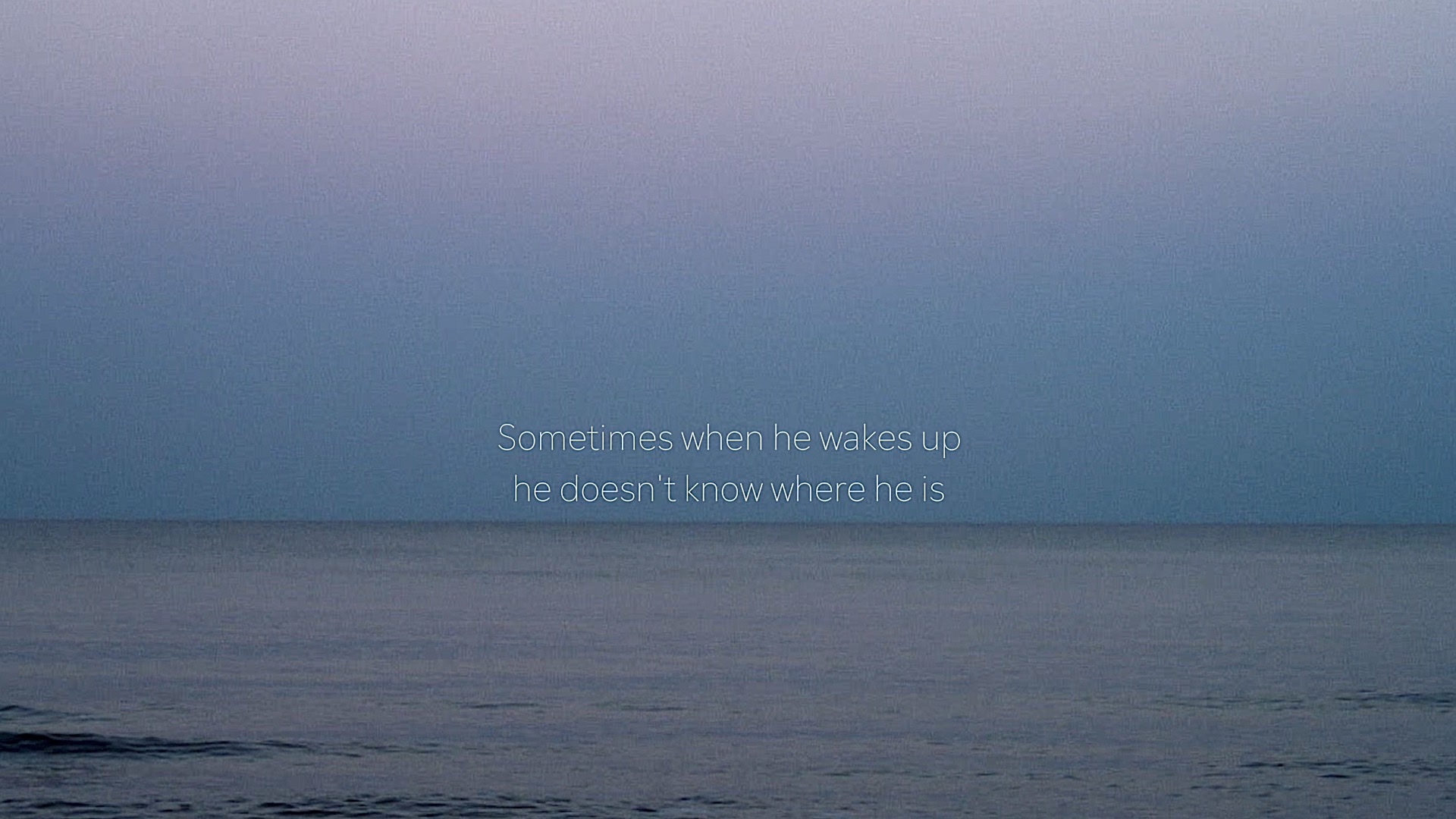 As a student in Britain in the late 1960s, Nina Sverdvik’s father travelled regularly from Norway on the car ferry that used to run between Kristiansand and Hull. As is often the case, his first crossing left a lasting impression, after the boat encountered a fierce storm, started shipping water and was unable to dock for some hours. Finally driving his car down the off-ramp in the small hours of the morning, the shock of his arrival in an unfamiliar country was both heightened and tempered by his experience of getting there. Sverdvik’s vintage Volvo is still in his possession – now mothballed in a garage on a smallholding outside Oslo. In his daughter’s video, the car is a marker of continuity amongst signs of change but also a vehicle for memory – which proves both as vivid and as wobbly as the journey that is recollected. Tautly composed and hauntingly poignant, My Father’s Car is a meditation on the images that stay in the mind’s eye, and those that, slowly and inexorably, are lost to the passage of time.

Commissioned by Film and Video Umbrella. With thanks to the Royal Norwegian Embassy, London. 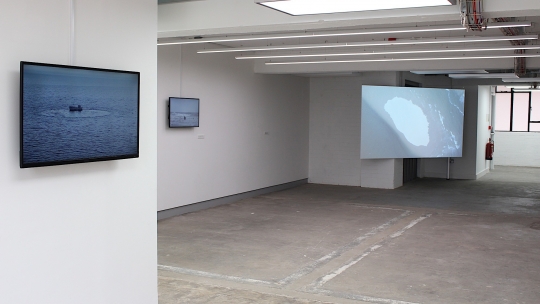 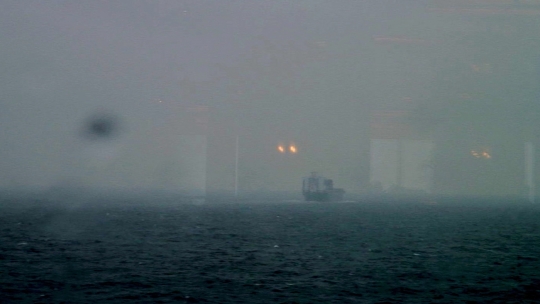