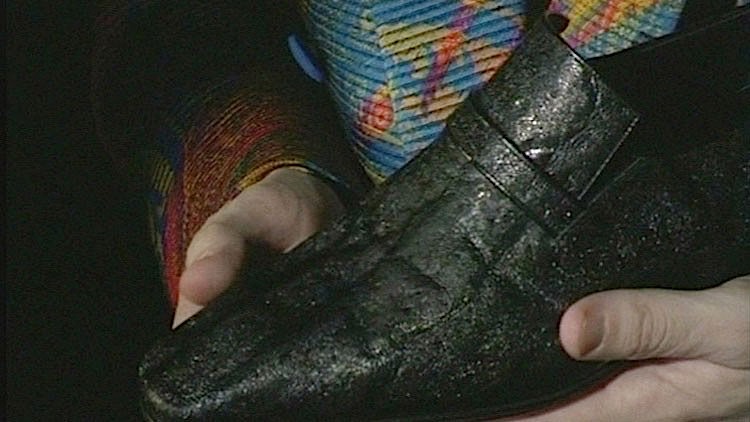 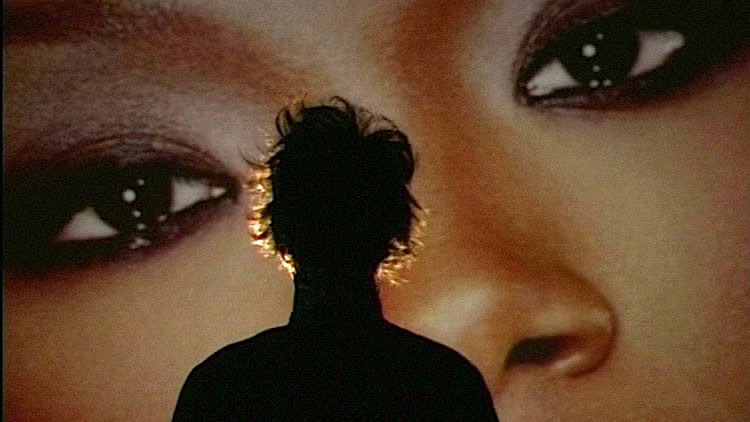 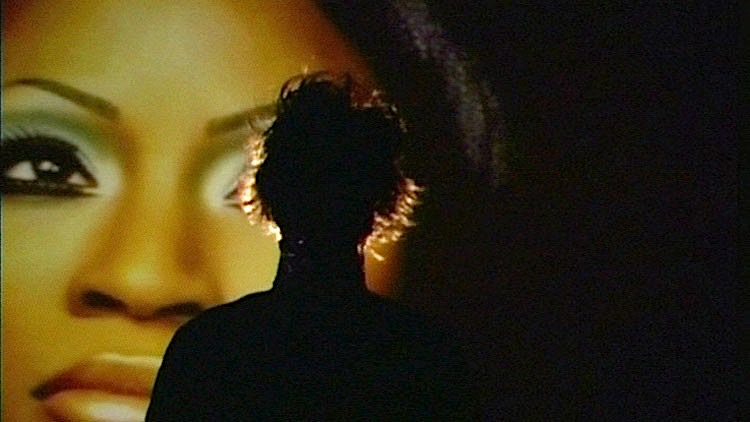 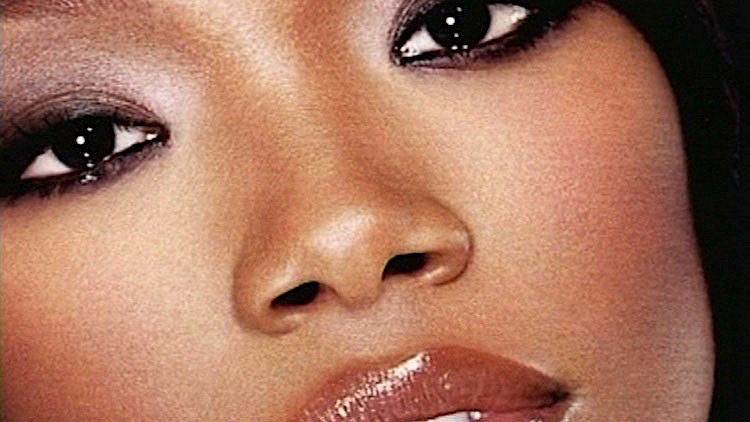 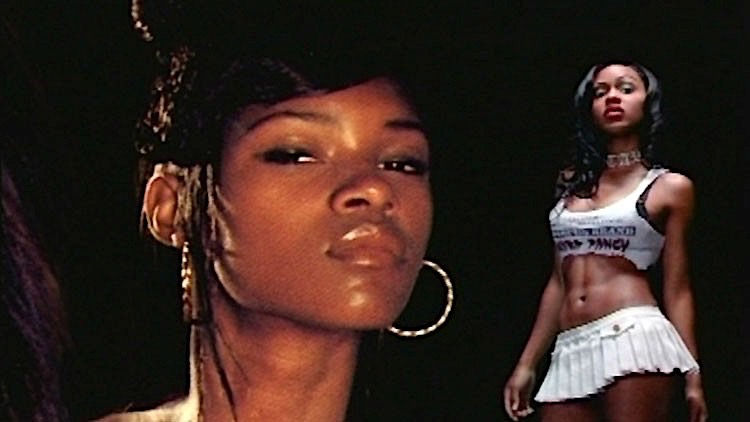 Commissioned by Film and Video Umbrella and Brighton Photo Biennial and presented at Fabrica in Brighton as part of the Photo Biennial 2003, Mark Leckey’s Parade was a pivotal component of a city-wide exhibition (curated by Jeremy Millar) exploring the theme of the metropolitan dandy. Extending Leckey’s own interests in the iconography of fashion and subculture, Parade consists of a phantasmagoric procession of images, in which the neon glow of the night-time city conjures up a spate of apparitional figures, circling around the slicked-up silhouette of the artist himself; alighting on, or emanating from, him like phantom projections of his personality. Within this twilit demi monde, which may be entirely a figment of the dandy’s own fevered imagination, clothes take on a heightened importance: as prized commodities and as treasured, almost talismanic objects. This closed circuit of desire and display turns increasingly claustrophobic, as if tracing a compulsive, repetitive groove in the protagonist’s mind; culminating, in a self-consciously solipsistic flourish, in a cool 360-degree pan round the walls of Leckey’s flat. A kind of personalised signature or authenticating stamp to what has gone before, this coda is also a prelude to the looping video projection, and its carousel of signs and images, beginning all over again. 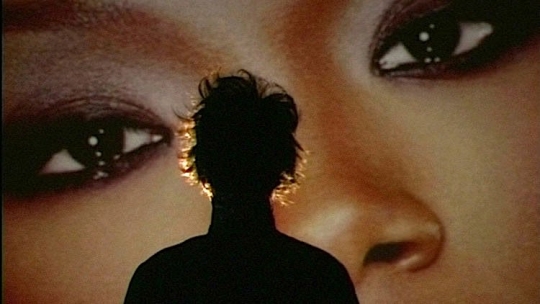 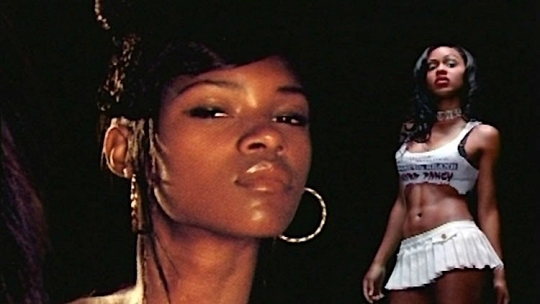