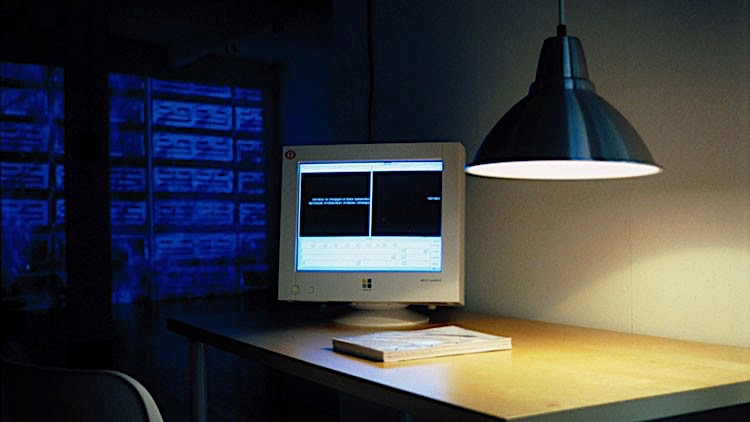 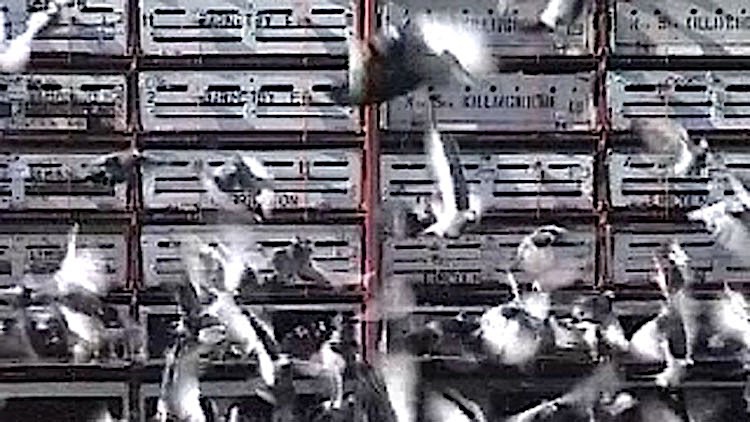 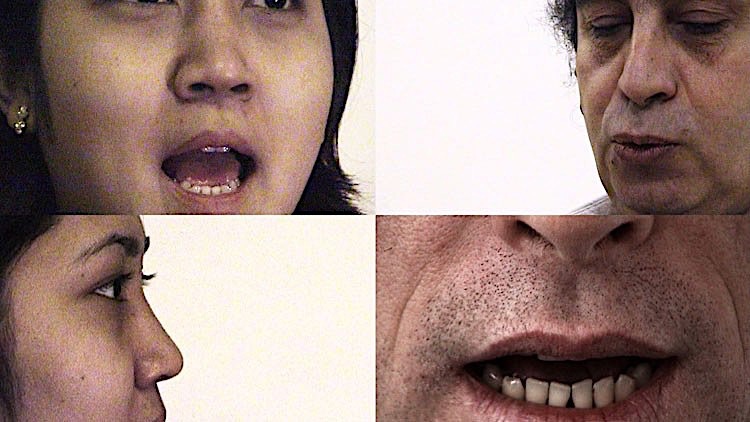 A meeting-point for a multiplicity of voices from the myriad way-stations and staging-posts of our increasingly global culture, Erika Tan’s elegant, adroit installation is a rich and vibrant melting pot of images and ideas. Continuing her longstanding fascination with the fecundity of language and the vicissitudes of communication, Pidgin: interrupted transmission, to give the piece its full title, examines the formative impulses of linguistic exchange, illuminating the extent to which hybrid, pidgin languages develop reciprocal patterns of cultural traffic and commercial trade. Marvelling at languages’ ability to mutate and regenerate, Tan dwells also on the ‘noise’ in the system; on the dissonance and discombobulation produced by this babble of competing tongues.
As fluent with imagery as she is deft with words, Tan alludes to the impact of digital technology in encouraging new modes of expression; capturing the spirit and the tenor of these innovations in the nature of the piece itself. This is immediately apparent in much of the content, which namechecks popular phenomena such as the everyday shorthand of SMS texting – a vernacular idiom that in some ways resembles a form of contemporary pidgin. (If Pidgin failed to twitter, it was only because, in 2001, its moment had not yet come). An awareness of wider technological influences is equally evident in the formal properties of the work – a call-and-response between a pair of facing screens that foregrounds the action of the computer program that synchronises, and mediates, the twin projections.

A Film and Video Umbrella Touring Exhibition, commissioned in association with Norwich Gallery. Supported by the National Touring Programme of the Arts Council of England. 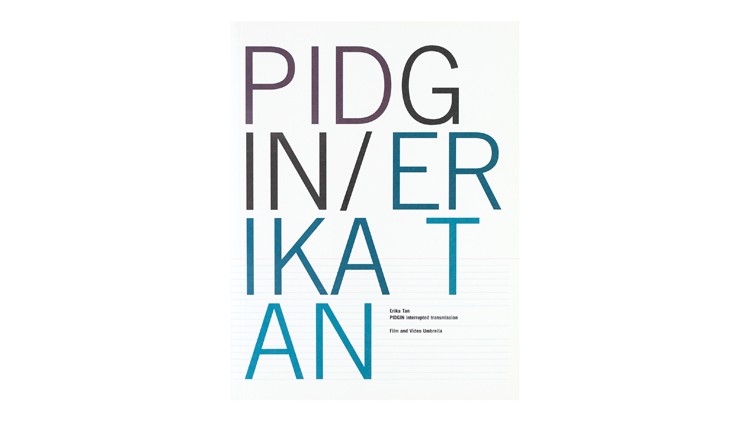