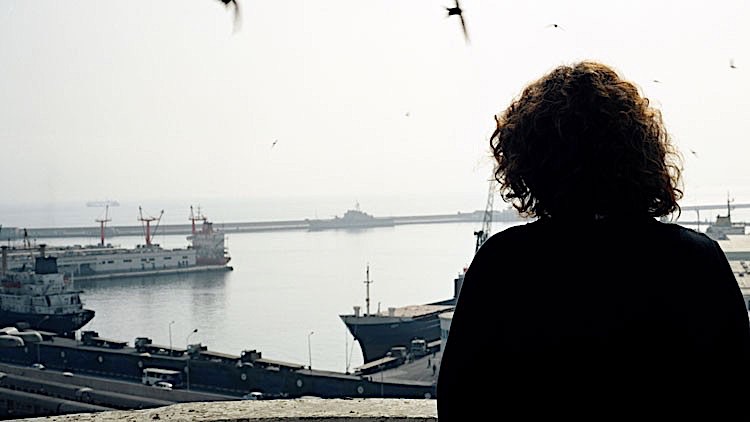 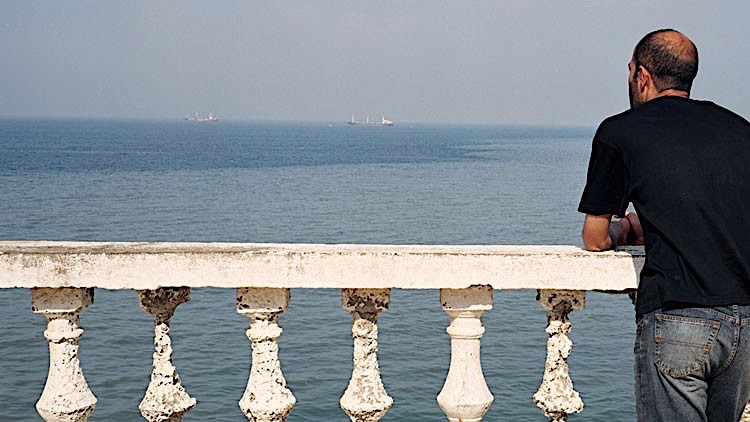 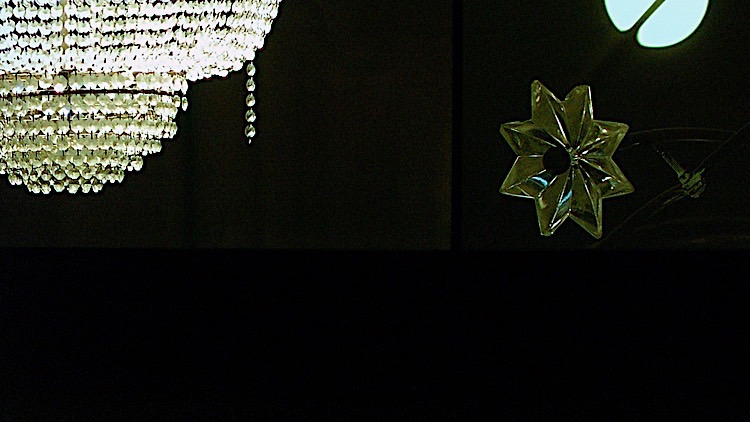 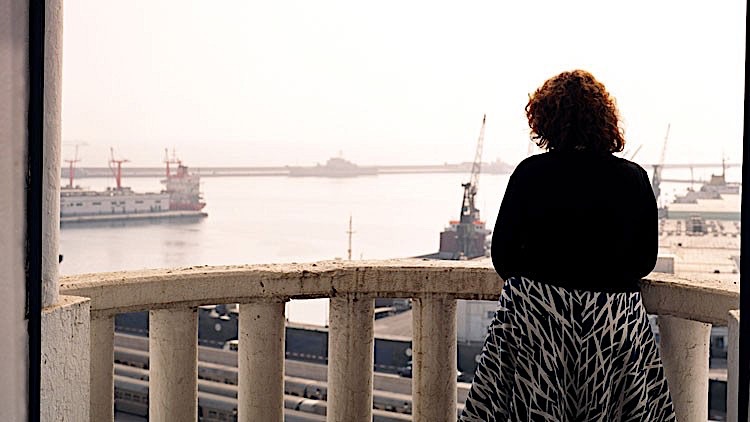 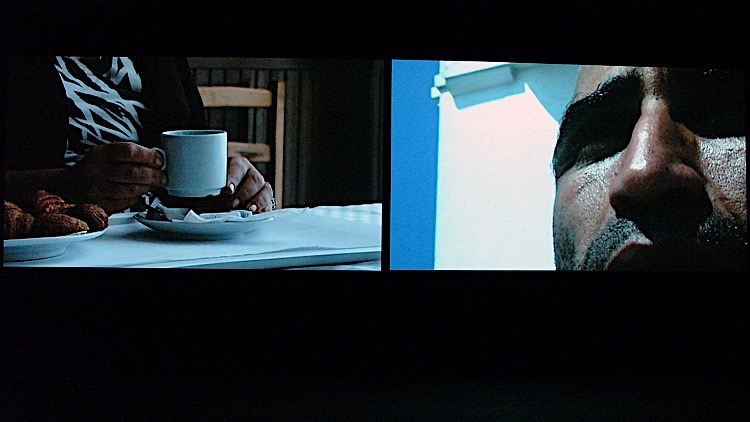 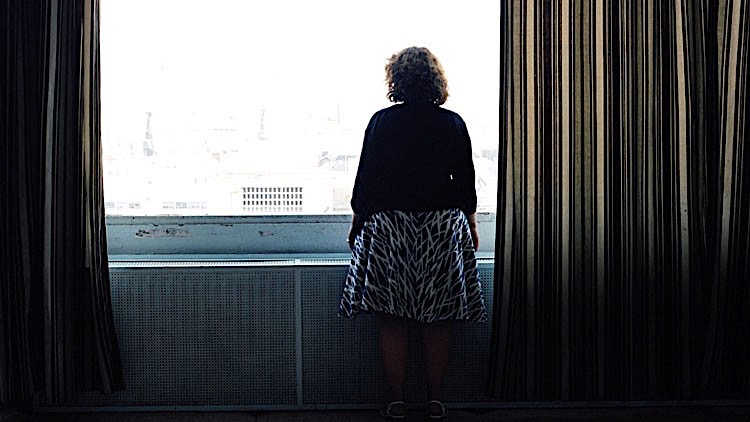 Saphir consists of a two-screen video projection, and a series of photographs, by the London-based French/Algerian artist Zineb Sedira, shot in and around the port of Algiers. The exhibition contrasts Sedira’s re-encounter with the sights and sounds of Algiers with an awareness that while she, like many other people from France, is enjoying her return to the city, some of its other residents, disenchanted young men in particular, often dream of escape across the water to Europe. The title Saphir (French for sapphire) is reflective of this, evoking not only the pure maritime light that is typical of Algiers, but also those flickering glimmers on the horizon that symbolise people’s dreams and aspirations. In Arabic, the word ‘safir’ also means ambassador, a person who travels between different places, but who is also the representative of one country on the soil of another.

This play of meaning is extended through two central characters. The first of these is an Algerian man who walks across town, with no apparent purpose, and silently watches the daily ferries arrive and depart from the port. His image is counterposed by that of an older woman, a daughter of the pieds noirs (a term for European settlers who left Algeria after its Independence). She inhabits the Safir Hotel, one of the grand landmarks of French colonial Algiers whose imposing architecture is a powerful and resonant reminder of a past that still casts its light, and its shadow, over the city. Gazing out to sea from its balconies, before withdrawing to the faded grandeur of its lobbies and halls, the woman not only echoes the man’s restless movement but reinforces a wider sense of languor, inertia and enclosure. Although both characters circle within their own separate but parallel worlds, their paths often appear to intersect but without any denouement or conclusion.

Confronting the contemporary life of the city with an older and more ambivalent legacy, Saphir presents a portrait of Algiers at a transitional moment, its local character gradually becoming absorbed into the current of increasing globalisation.

Commissioned by Film and Video Umbrella and The Photographers’ Gallery. Funded by Arts Council England and The Henry Moore Foundation. 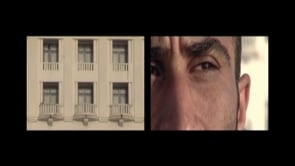