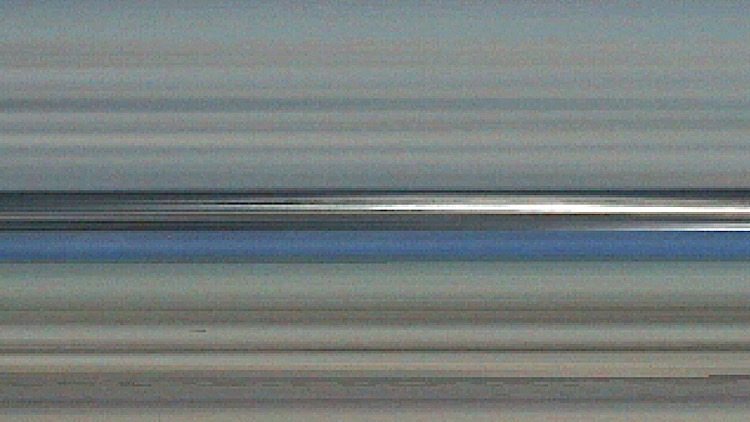 Setting the classical tradition of the seascape against the new horizons opened up by digital technology, Susan Collins’ exhibition was a vivid exploration of the enduring qualities of maritime light, and the equally pivotal relationship between time and tide.

Presented at De La Warr Pavilion in Bexhill-on-Sea, the project consisted of a series of gradually unfolding digital seascapes created using imagery captured by webcams installed at five key coastal vantage points between Margate and Portsmouth. Sited at each location for up to a year before the start of the show, the webcams recorded the endless fluctuations in the light that are a characteristic feature of the English coastline and whose ever-changing nature has attracted painters for generations.

The exhibition included a number of real-time projections - each showing an image constructed from digital material drawn from the five webcams. Continually collecting this data - from top to bottom and left to right in horizontal bands - these images were constantly generated and renewed pixel by pixel. A set of digital prints from this rising tide of material was presented as part of the exhibition.

Poised, like the sea itself, between unchanging stillness and continuous movement, counterpointing the ongoing motion of the pixel with the endless vigil of the lens staring out to sea, these projections marked the limits of the visible throughout the day, presenting the viewer with a series of infinitely evolving seascapes.

Seascape was commissioned by Film and Video Umbrella and De La Warr Pavilion. 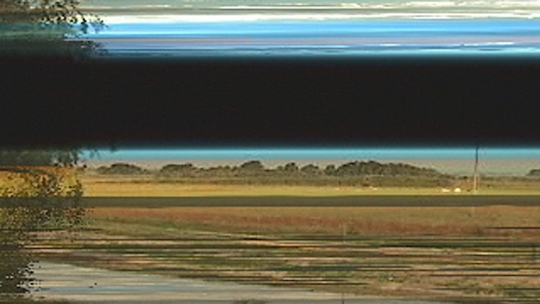 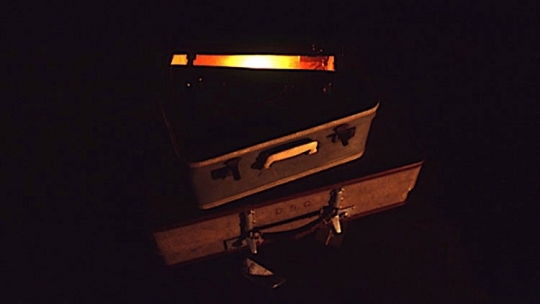 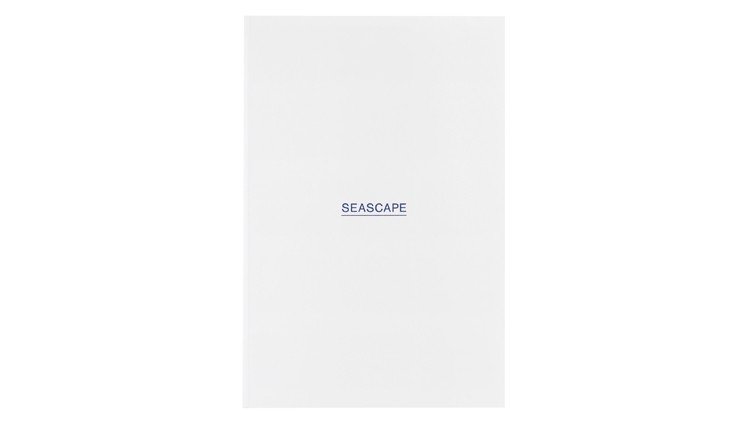