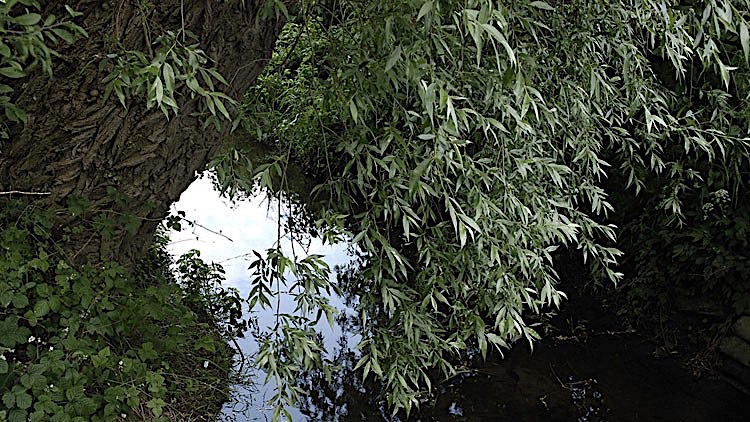 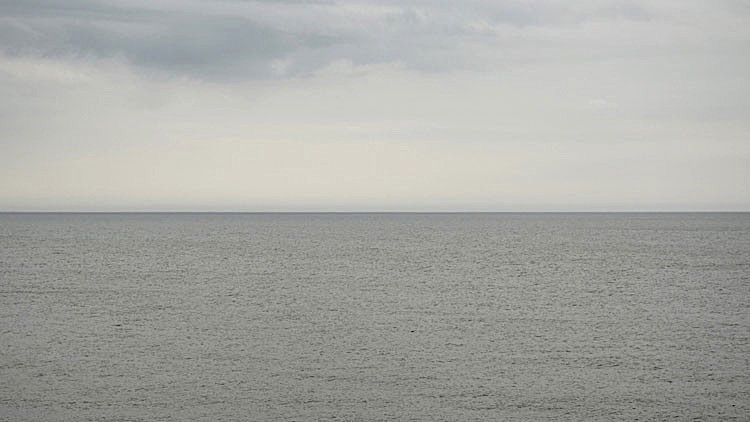 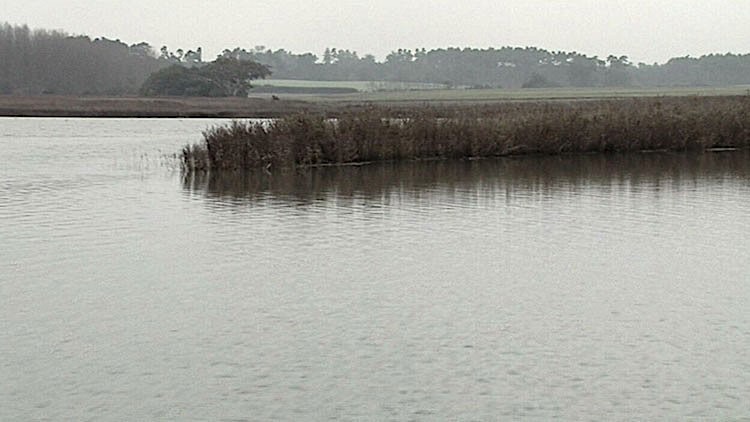 The life of the composer Benjamin Britten hovers behind Alexander and Susan Maris’s haunting video work Silentium (2007), which takes its title from a piece of music by one of Britten’s greatest admirers, Arvo Pärt.

As a recurring feature of an artistic collaboration that has continued over more than fifteen years, Alexander and Susan Maris have often explored the relationship between myth and landscape; choosing to focus on geographical sites which reverberate with cultural and environmental concerns, or a specific artistic event which took place there. Opening with a series of limpid dream-like sequences, in which the sea emerges from an Aldeburgh dawn, our view sweeps slowly across an estuary of invisible silt, the Marises follow the course of the river inland, pursuing the narrowing stream all the way back to its source; their route echoing the direction of Britten’s own regular escape from the noise of his Aldeburgh residence, The Red House, where he was frequently disturbed by overflying USAF planes, to his place of sanctuary, Chapel House in Horham. Going against the current of the river’s inexorable passage to the sea, the Marises’ journey, meditative, lyrical and spiritual, retraces an equally primal search for silence.

Silentium was commissioned as part of 'Waterlog'. 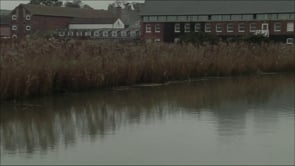 Waterlog: Journeys Around an Exhibition