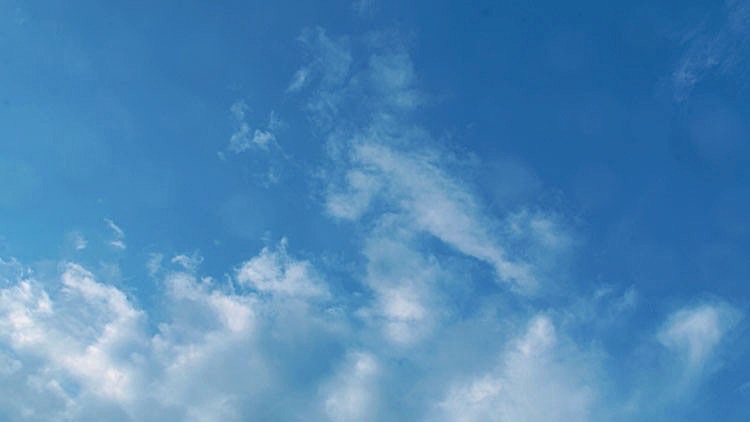 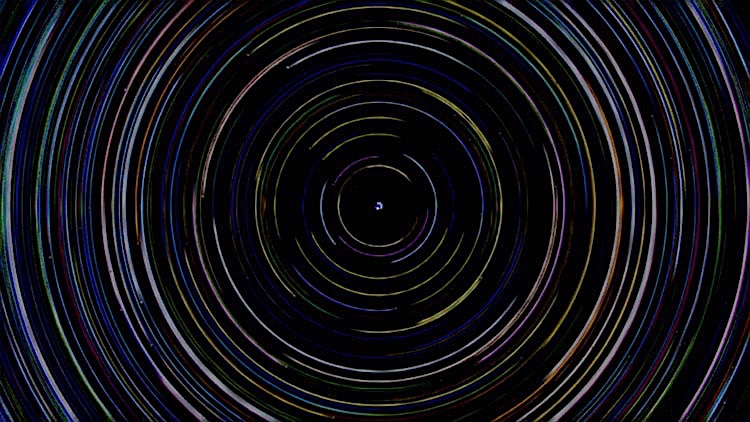 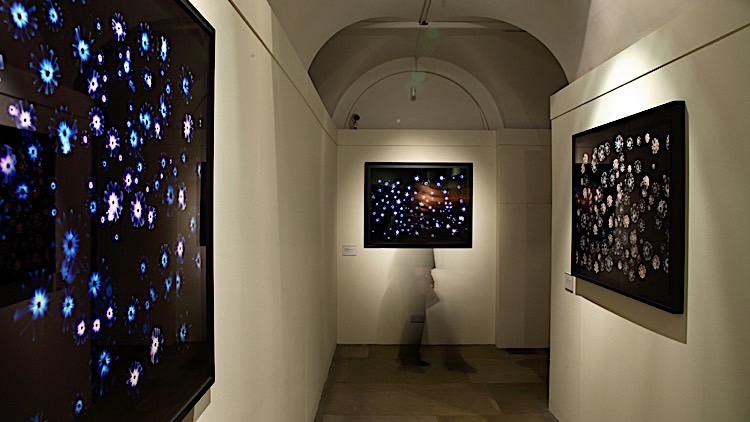 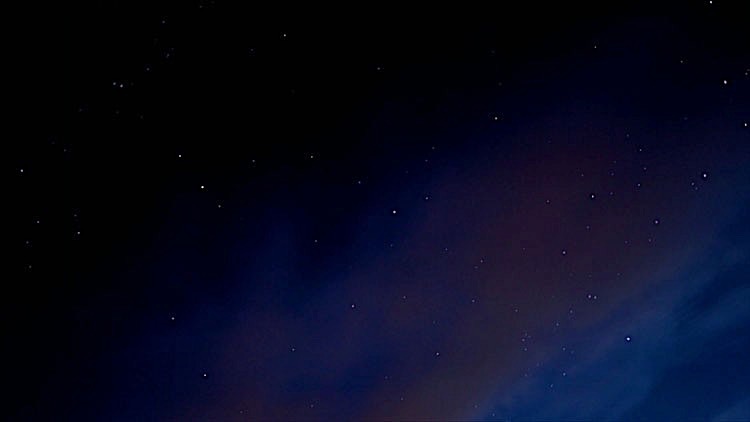 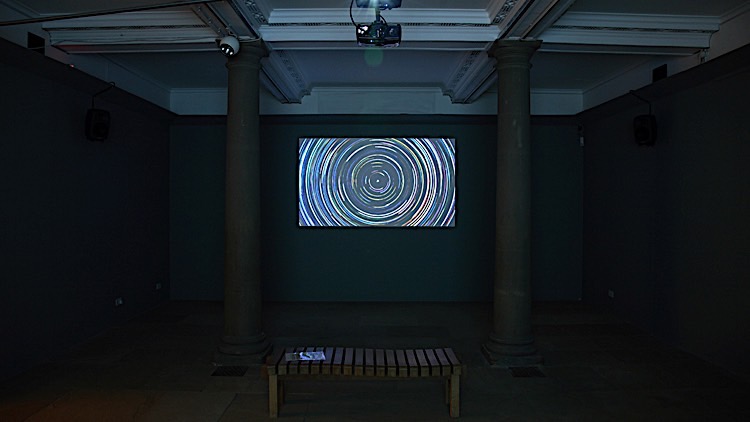 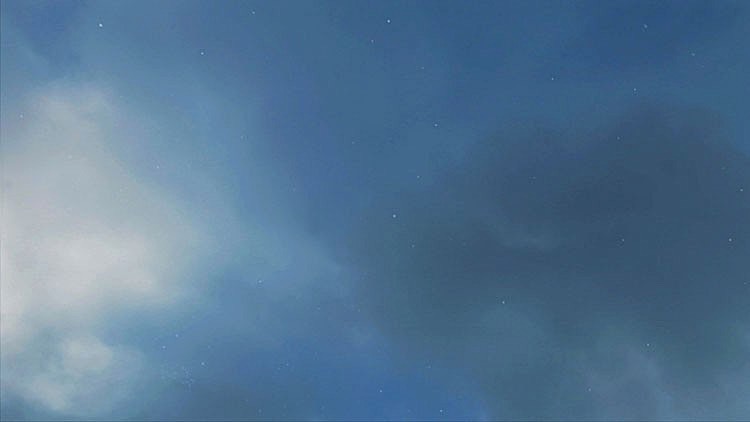 An elegant study in symmetry, and an equally vivid reminder of the wider celestial patterns that mark and surpass our lives, Neeta Madahar’s Solstice contrasts the symbolic importance of these recurring, overarching events with the fleeting, often hazy impression we frequently form of them. Two long time-lapse sequences, covering a 24-hour span, record the changing daytime weather and then, after nightfall, the appearance of a firmament of stars in the skies above southern England. Framed on the axis of the Pole Star, these pulsing, primordial lights seem to occupy a fixed position, but are, of course, ceaselessly moving; the distance they travel around the heavens rendered visible in delicate snail-trails of light and colour. Filmed in rural Wiltshire, a part of the country whose preoccupation with lights in the sky is reflected in its abundance of ancient astronomical sites (and a similar profusion of unidentified flying objects), the piece is both a meticulous act-of-observation (commemorating the longest and shortest days of the year) and a subtle meditation on the passing of time. Presented on two projection screens, facing each other at either end of the gallery, Solstice is accompanied by a reverberant orchestral score composed by Miguel d’Oliveira.

Commissioned by Film and Video Umbrella and Harewood House Trust in association with Aspex, Portsmouth. Supported by Arts Council England. 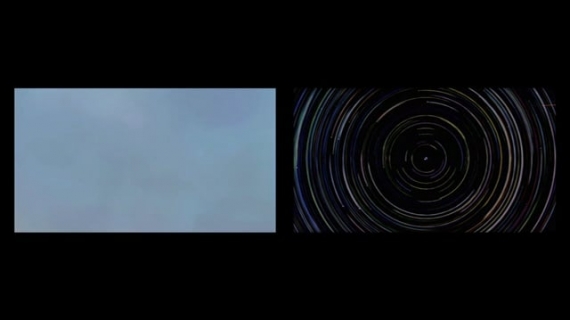