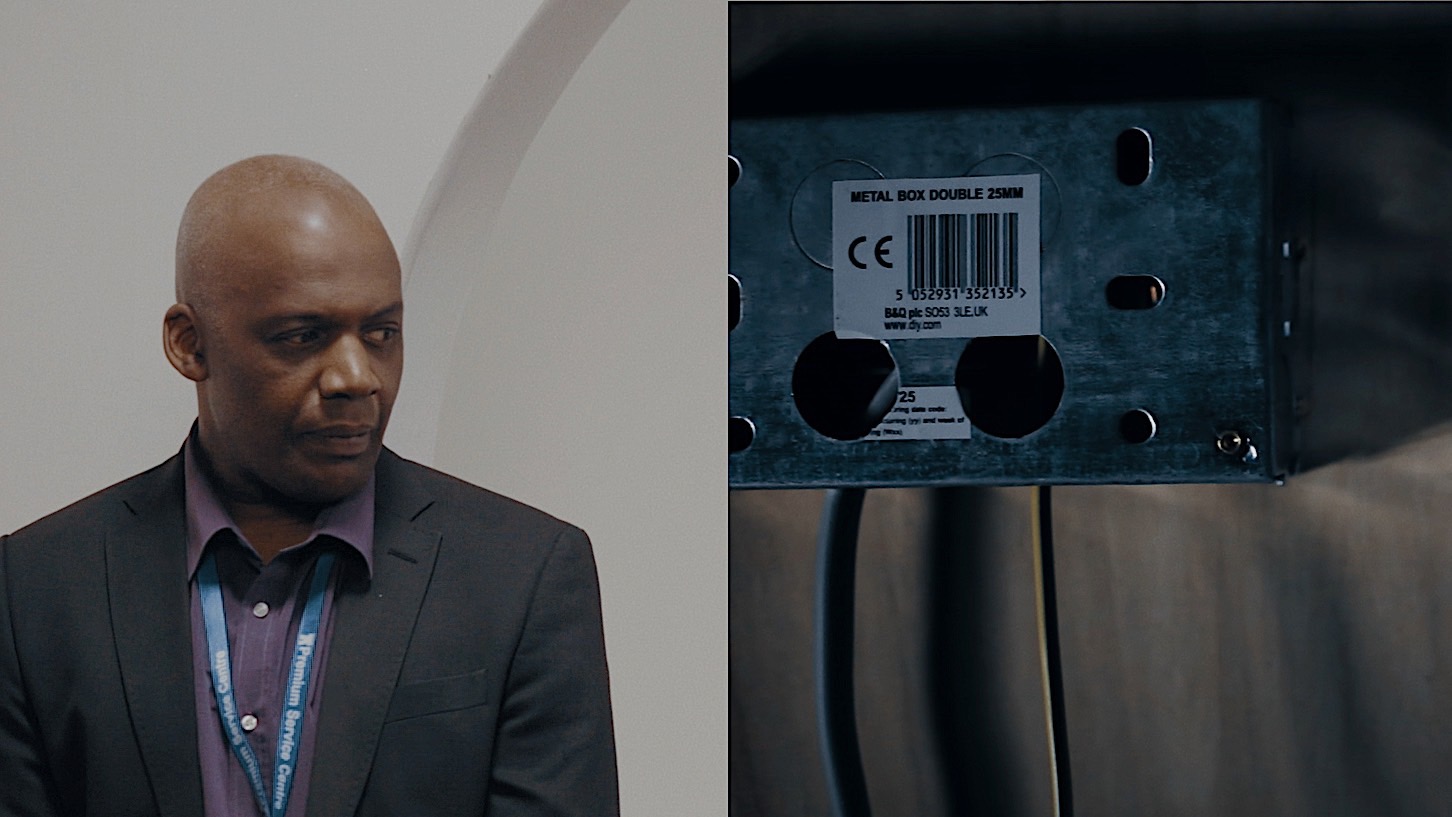 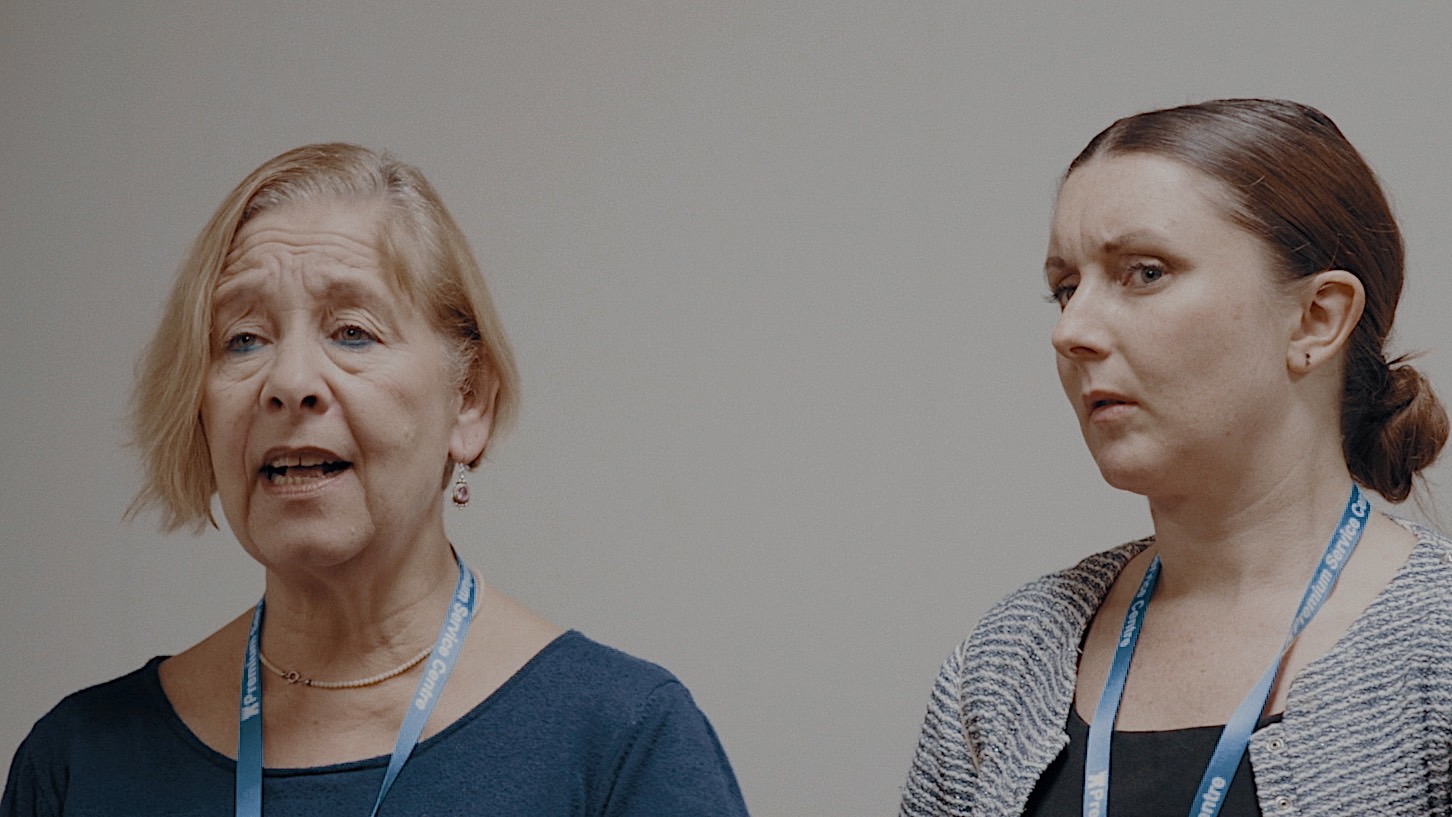 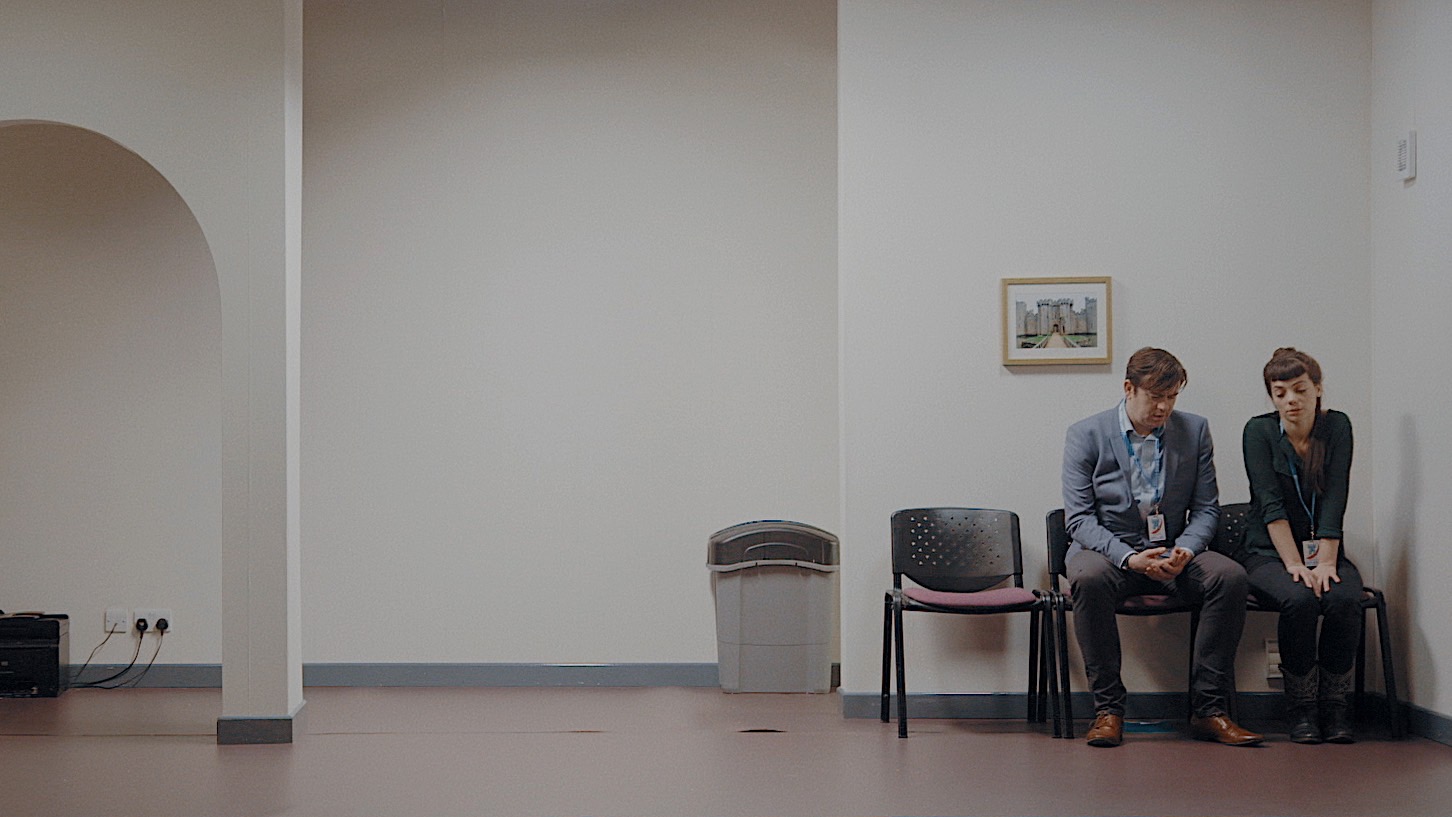 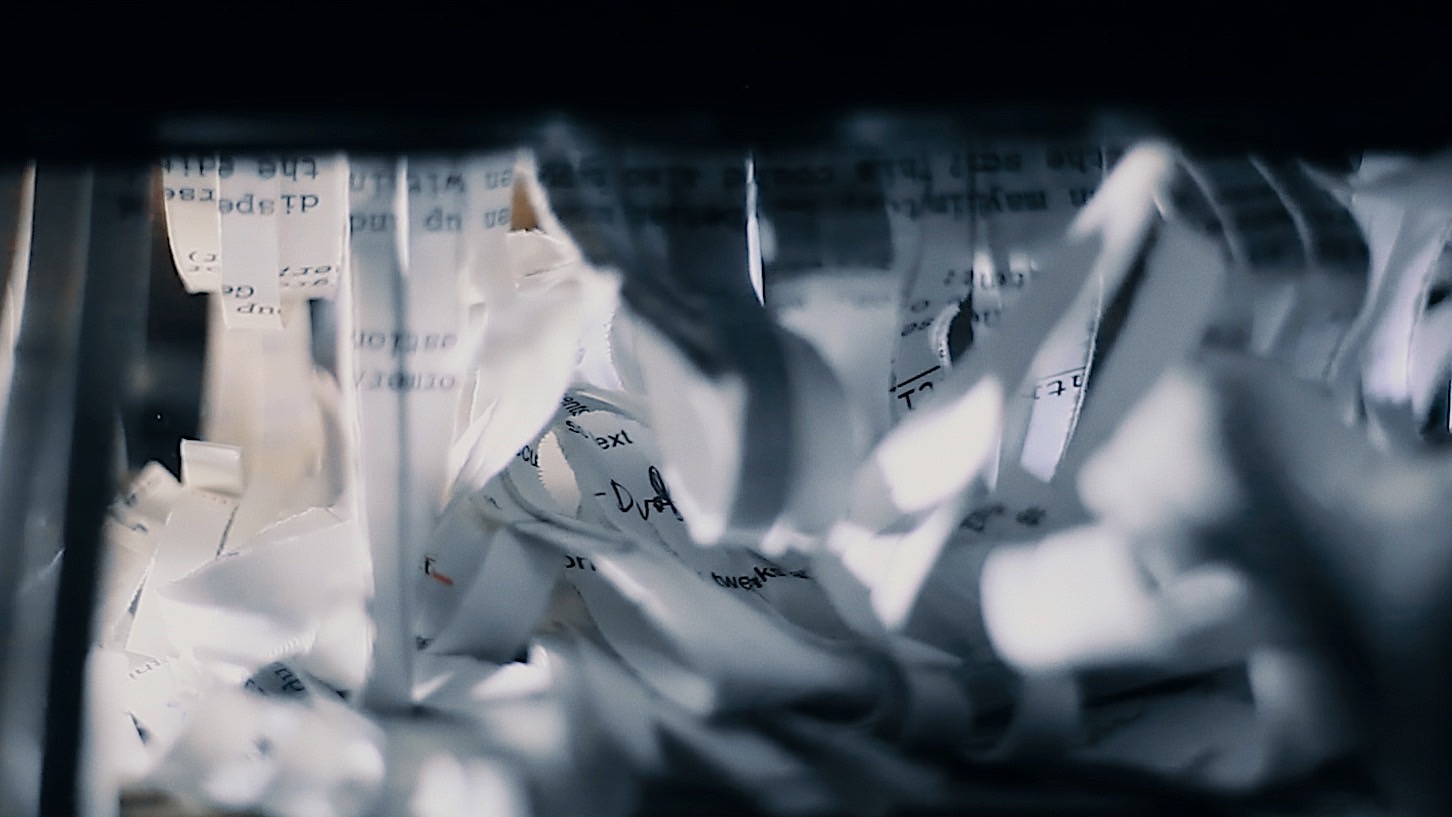 In Richard Whitby's video, The Lost Ones, a motley queue of individuals are all seeking salvation. They are people in limbo – whose personal circumstances or economic situations have been suddenly re-evaluated and whose future status now seems conditional on a test that they need to pass. Their fate will be decided, they learn, by an unseen official whose disembodied voice reverberates through the room in which they are patiently waiting, like a malicious spirit lurking within the walls; barking instructions, issuing withering put-downs, or adding seemingly random, byzantine extensions to an already long checklist of tendentious questions. ‘Have you ever had your fingerprints taken?’ ‘In what country and to what purpose?’ ‘If you were required to leave the UK, are there factors which would make it difficult for you to establish a private life in that country?’ ‘Who invented the World Wide Web?’ Lost? It is safe to say that each and every one of the applicants is left feeling utterly disoriented and bewildered.

In Samuel Beckett’s short story, ‘The Lost Ones’, a huddled multitude of souls are trapped indefinitely in a horribly confined space. While some still search for an exit, others have evidently lost hope that there is any way out of this impasse. A ghastly encapsulation of the existentialist adage that ‘hell is other people’, Beckett’s bleak vision is deeply shadowed by the lingering spectres of totalitarianism. While equally indebted to the 20th century dystopias of Orwell and Kafka, with their intimations of everyday bureaucracy spiralling out of control, Whitby’s contemporary parable takes particular aim at the collateral effects of Brexit, and the narrowing horizons of a country where people’s right to remain is increasingly rebuffed or derided and where unwelcome ‘outsiders’ are told to expect to face a so-called ‘hostile environment’. Combining caustic satire with eccentric, absurdist humour, Whitby’s video (co-scripted by television writer Alistair Beaton and beautifully improvised by a series of more or less in-the-dark performers) is a mordant snapshot of the mood of Britain at a moment of extraordinary upheaval, inflamed, on the one side, by a populist rhetoric about lost identity or a romantic pursuit of lost illusions, but shadowed, on the other side, by an uncomfortable feeling that the country might very easily be losing the plot.

The Lost Ones was commissioned for the Jerwood/FVU Awards 2019: Going, Gone, a collaboration between Jerwood Arts and Film and Video Umbrella. 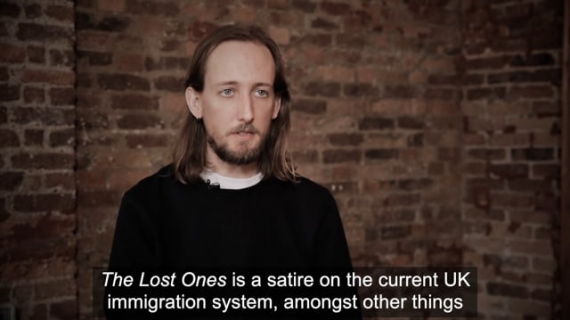 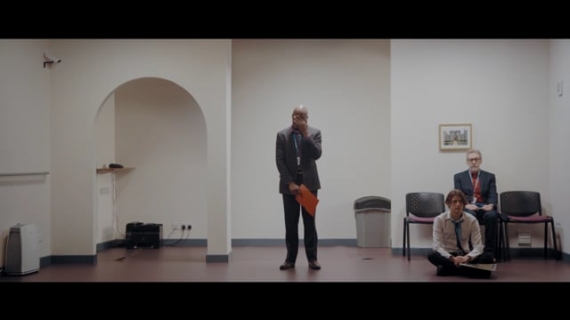 The Lost Ones, Teaser 1 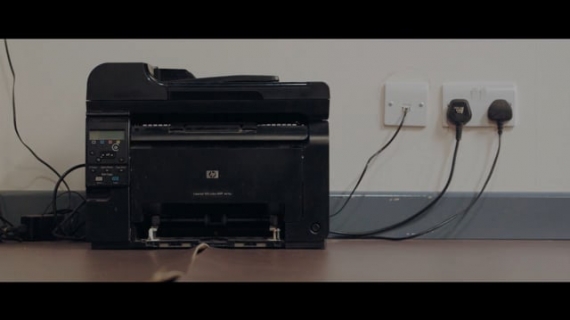 The Lost Ones, Teaser 2 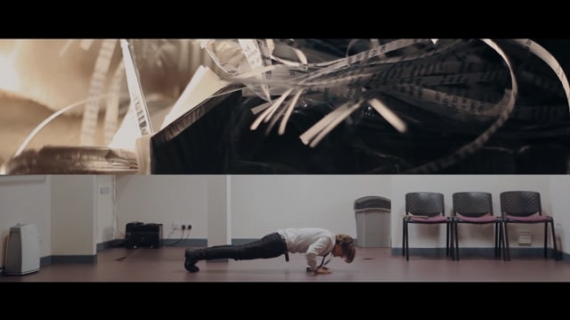 The Lost Ones, Teaser 3 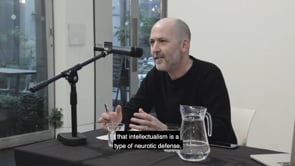 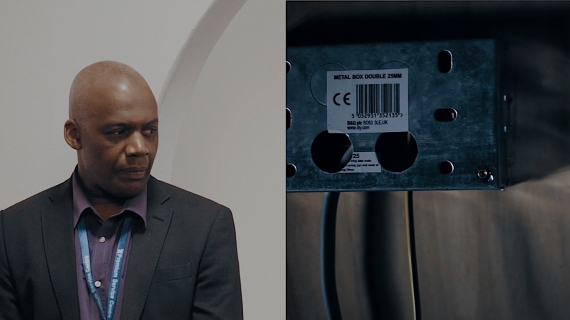 Implicated, a response to 'The Lost Ones' | Natasha Hoare
See more 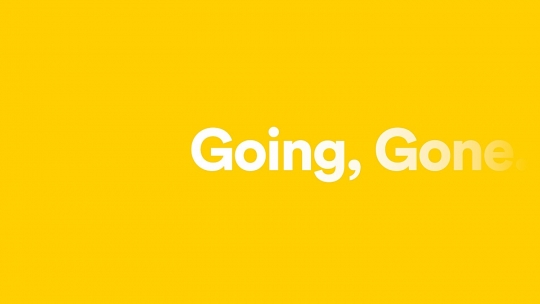 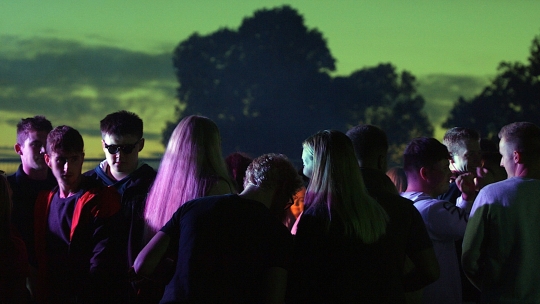