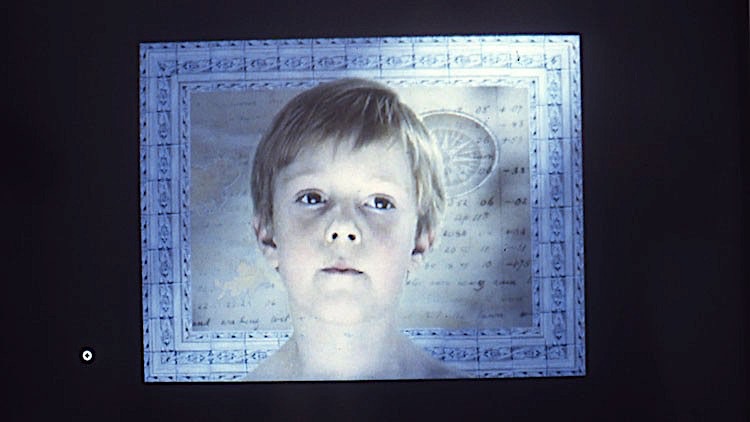 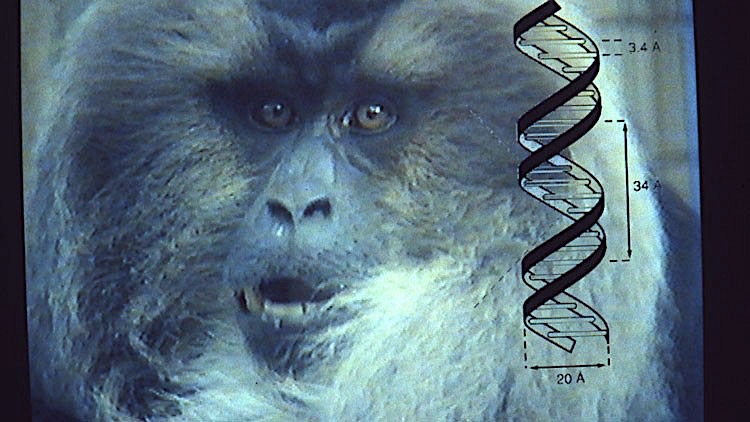 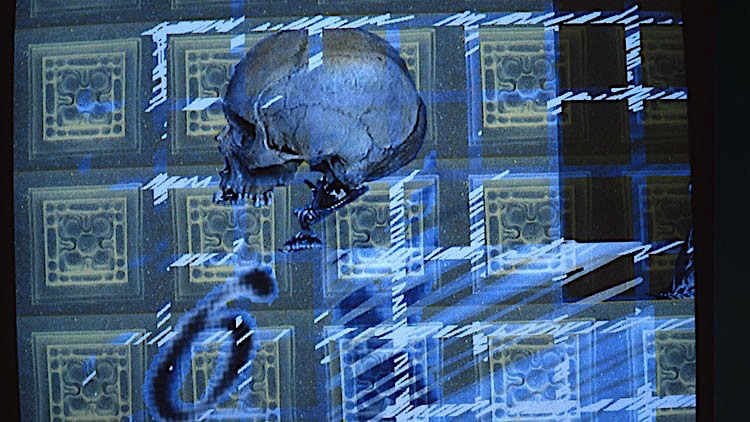 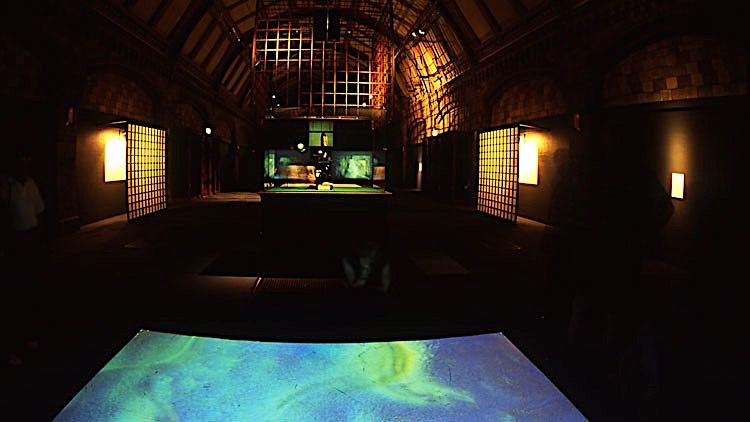 Simon Robertshaw’s elaborate and adventurous multi-part installation displayed a level of ambition that was entirely in keeping with its heavyweight subject, drawing its inspiration from the frontiers of scientific research and the wider circles of evolutionary debate, while pausing to consider how our understanding of concepts such as evolution or natural selection has itself moved on over time. Exhibiting a broad historical sweep that encompassed both the reductive polemics of Victorian Social Darwinist thinking and the emerging complexities discovered in contemporary studies of artificial life, The Nature of History solicited insights and expert contributions from key figures at London’s Natural History Museum and nearby Imperial College, and manifested them as integral elements of the work. Among the many partnerships that informed the project, Robertshaw worked particularly closely with the scientific photographer Sinclair Stammers, whose important creative input offered vivid demonstrations of the processes by which nature unfolds and regenerates – a real-time depiction of a miniature ecosystem of micro-organisms as observed through the lens of a microscope was subsequently projected at even more magnified scale, and was counterpointed, elsewhere in the gallery, with time-lapse footage of an animal carcass whose decomposition created the conditions for a profusion of new life.

If Stammers’ interventions illuminated the fundamental forces of flux and transformation, another central collaboration (with the computer scientist, Dr Duncan Gillies) foregrounded the extent to which changes in the surrounding environment are frequently triggered through interaction and competition. In this part of the installation, an overhead surveillance camera patrolled an area of the gallery, with a live video of the space beneath it relayed directly to visitors. As people wandered under its gaze, the image of one of them was selected and highlighted, with that individual’s movements then able to influence a sequence of images on two projection screens. Robertshaw integrated these disparate setpieces with flair and finesse, incorporating actual museum paraphernalia alongside large-scale purpose-built structures that further dramatised an already atmospheric space. An early example of what would become an increasing vogue for interdisciplinary art-science practice, The Nature of History also stands out for its marrying of interactive technology to a range of resonant and compelling ideas.

Commissioned by Film and Video Umbrella and Arts Catalyst, in association with the Natural History Museum. Supported by London Arts Board, London Film and Video Development Agency and AT&T. 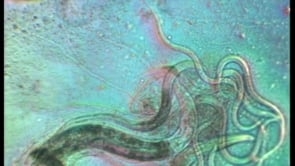