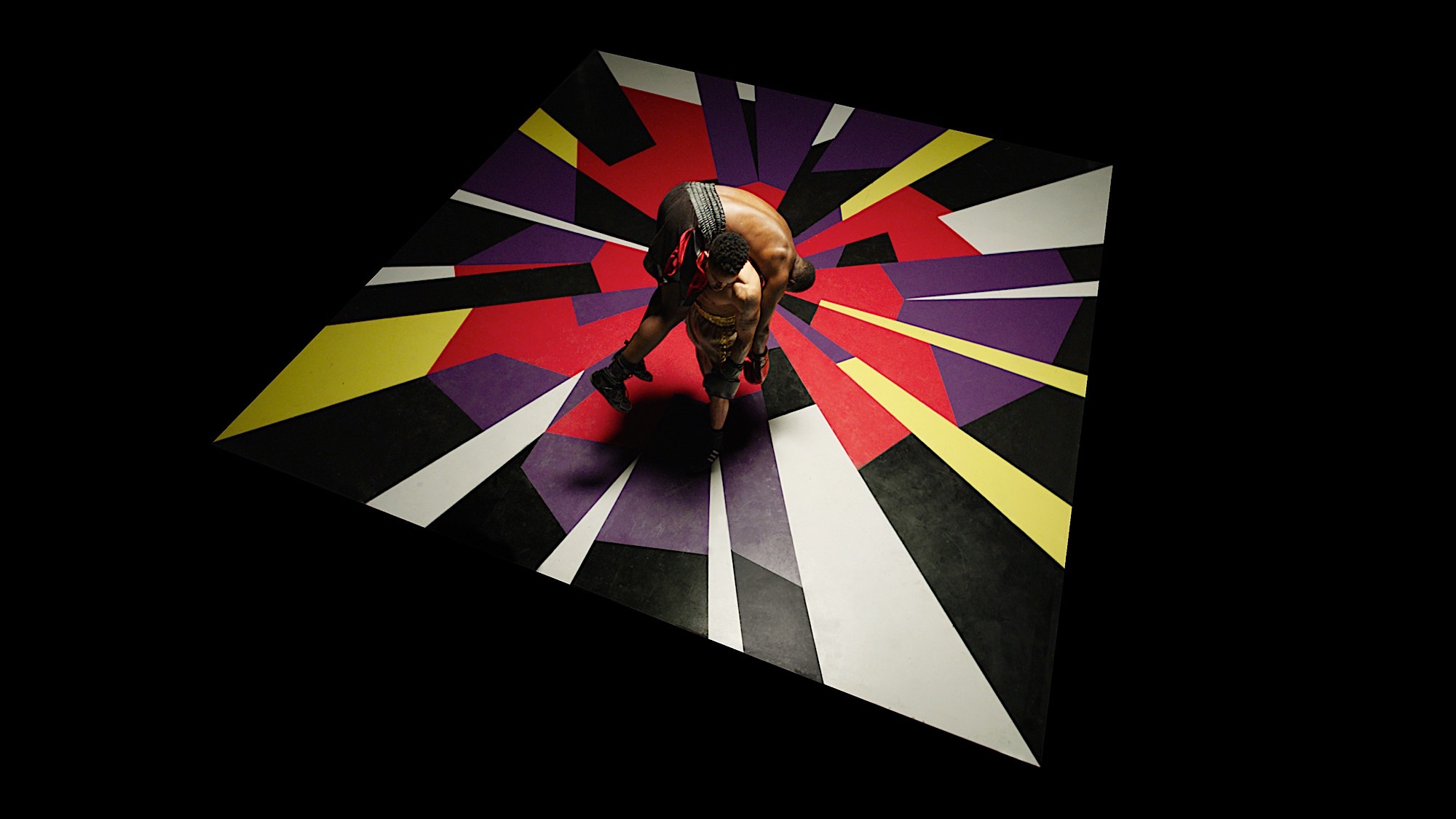 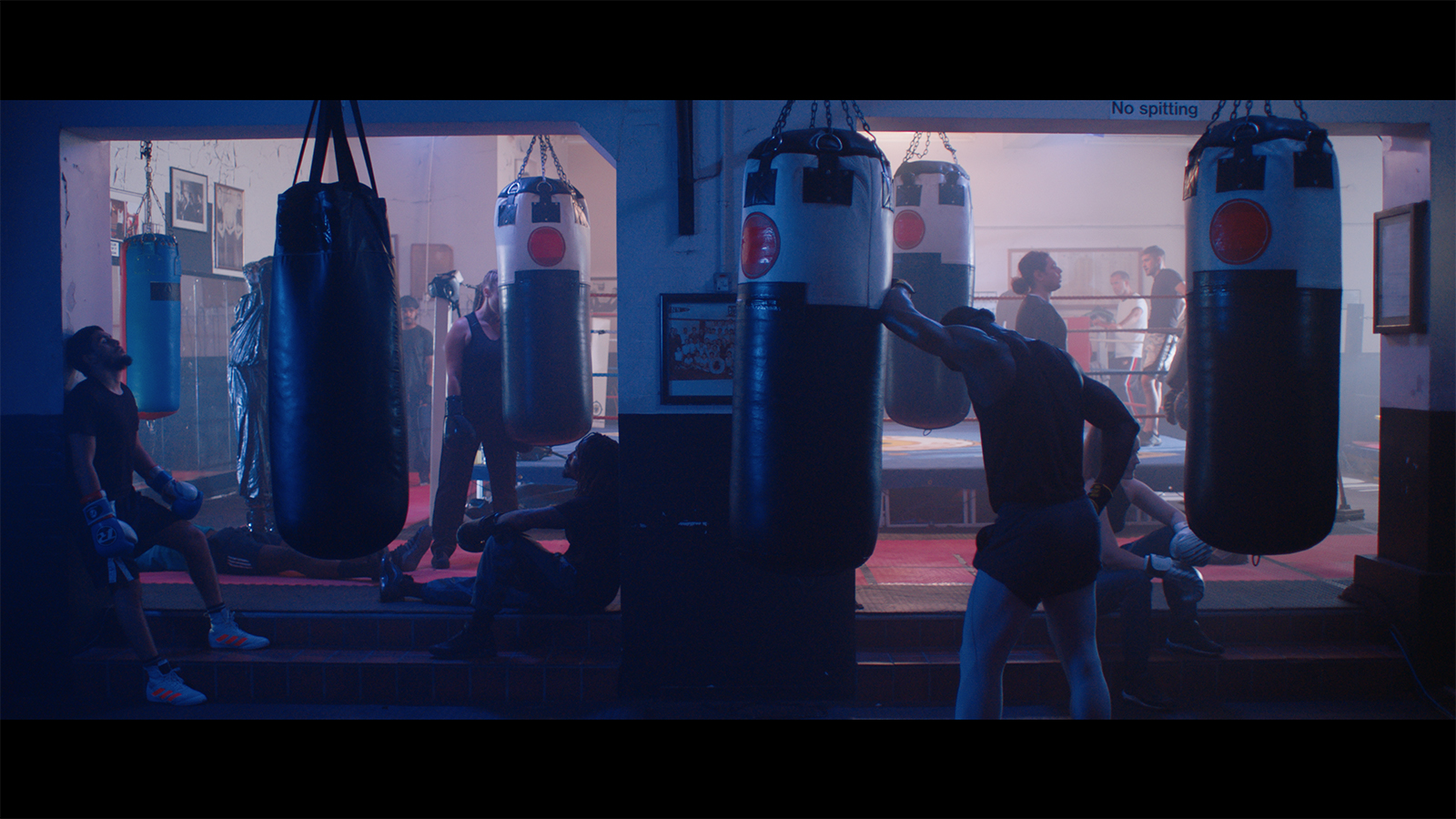 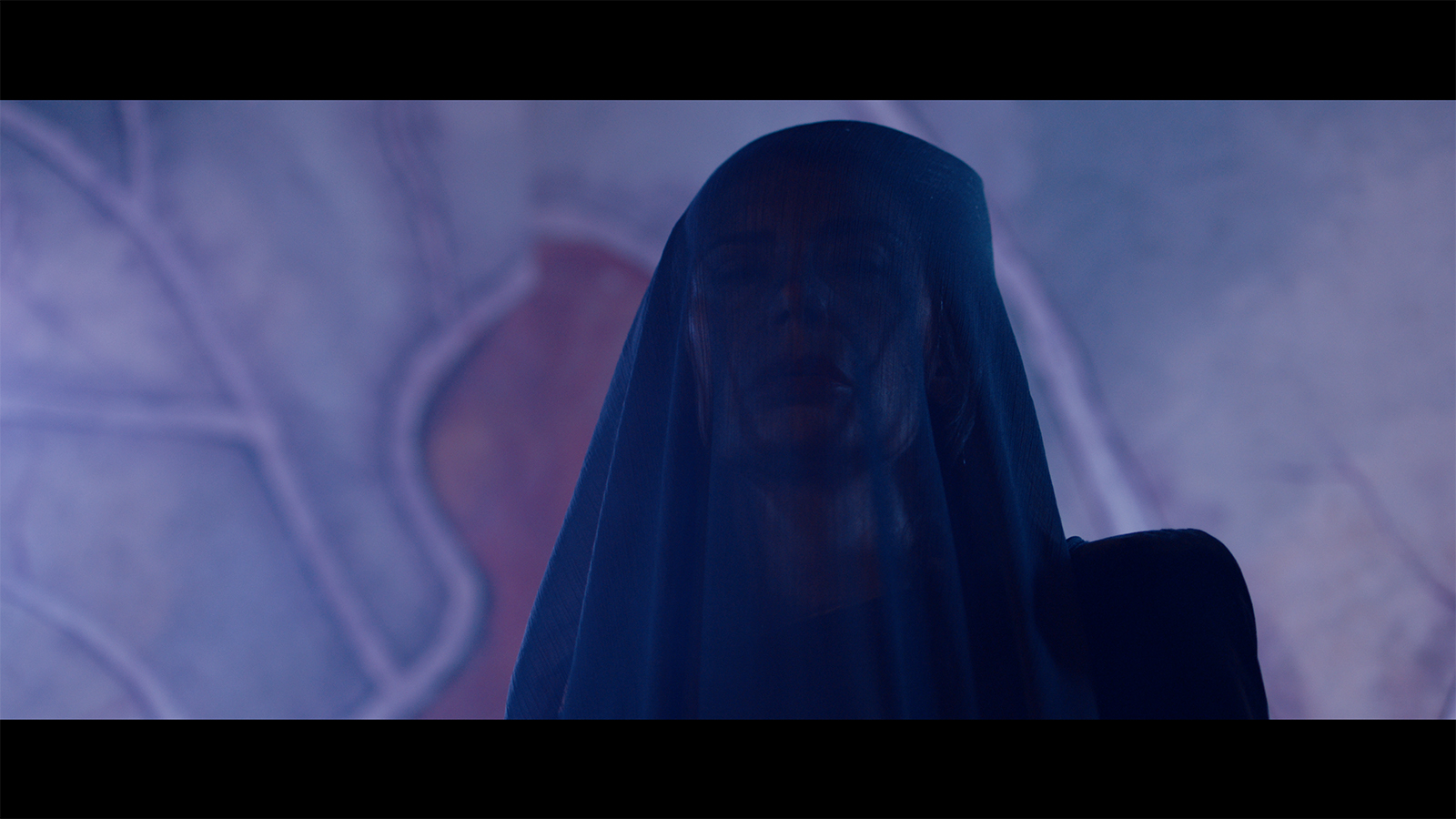 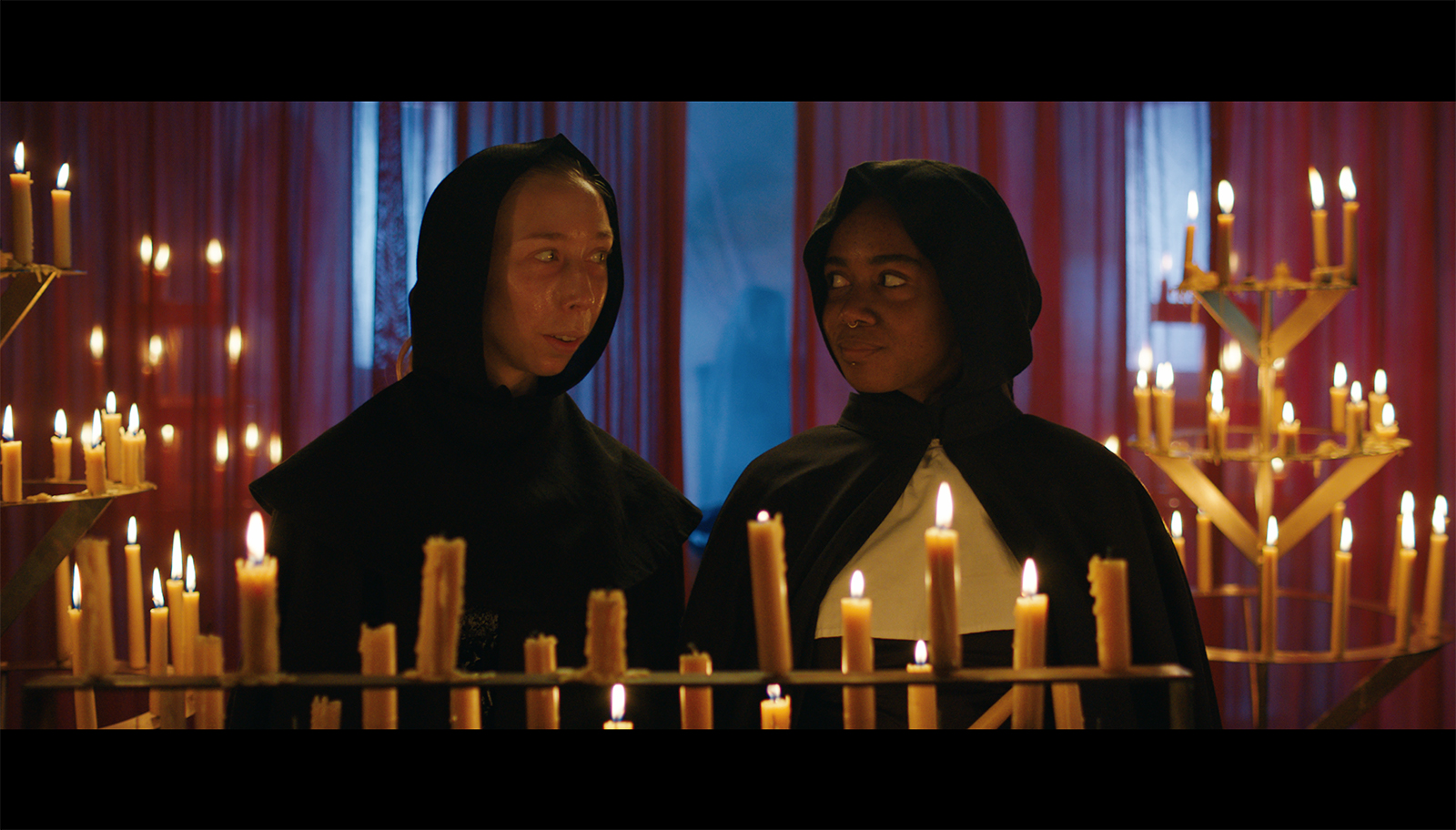 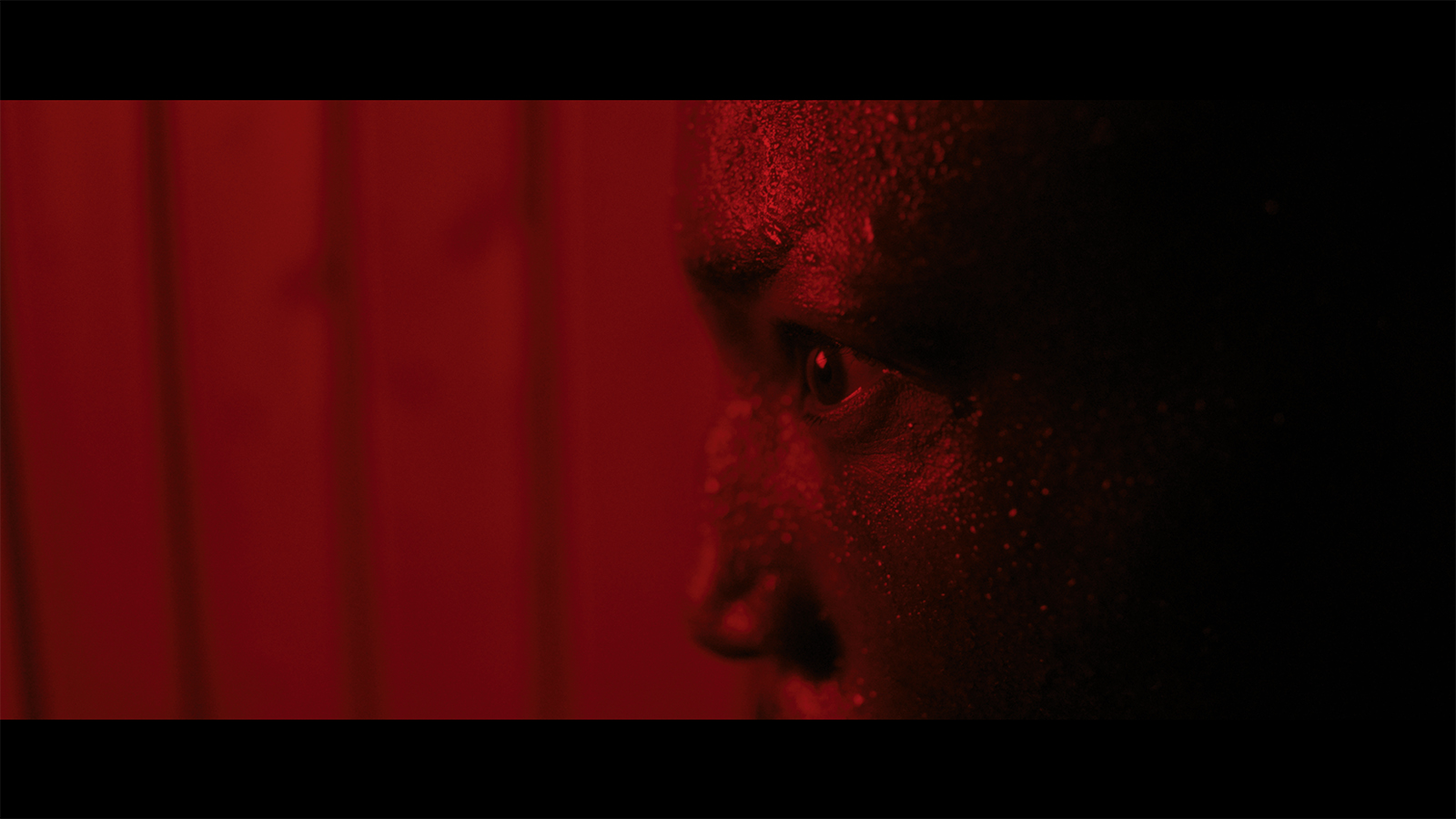 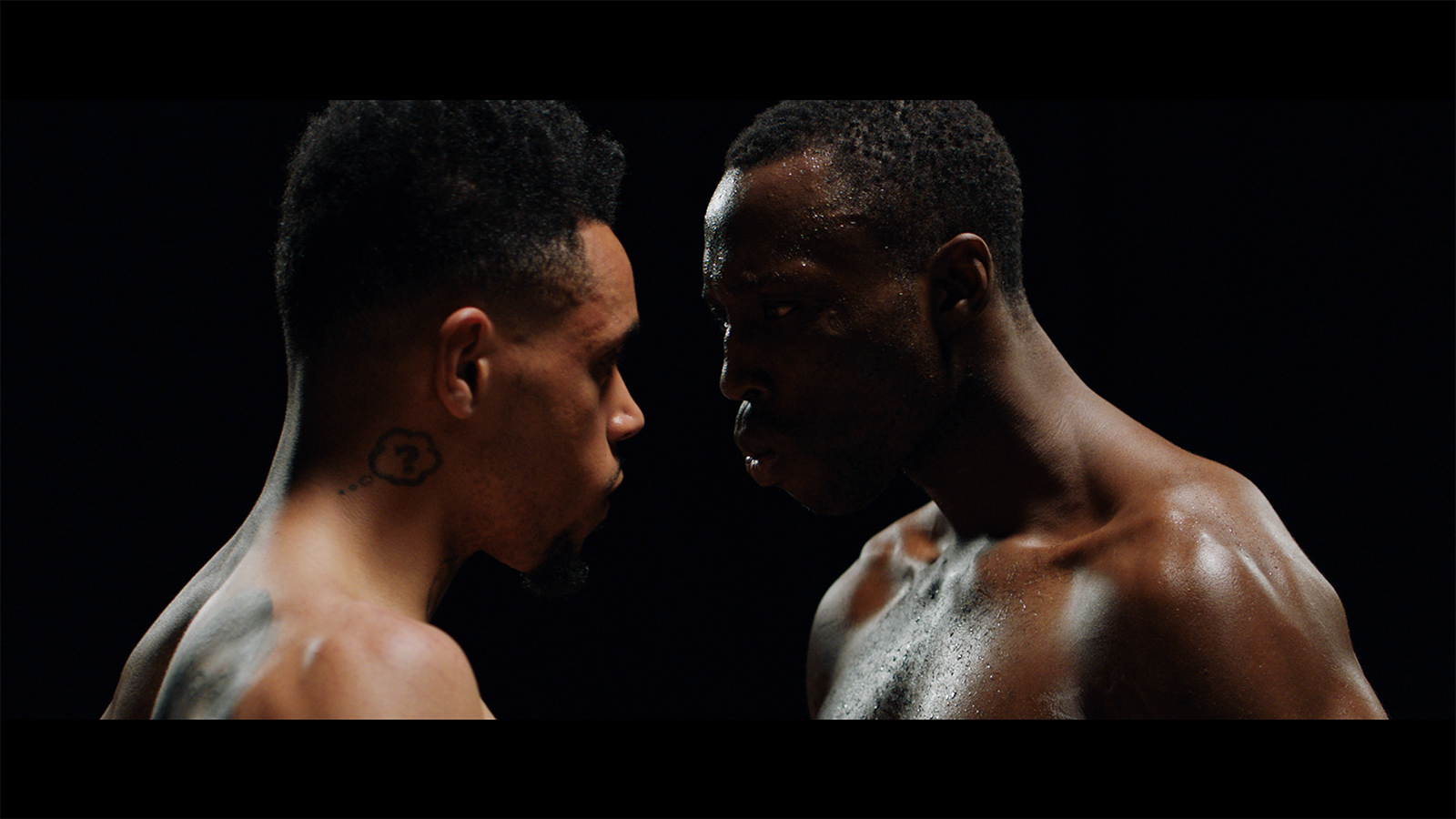 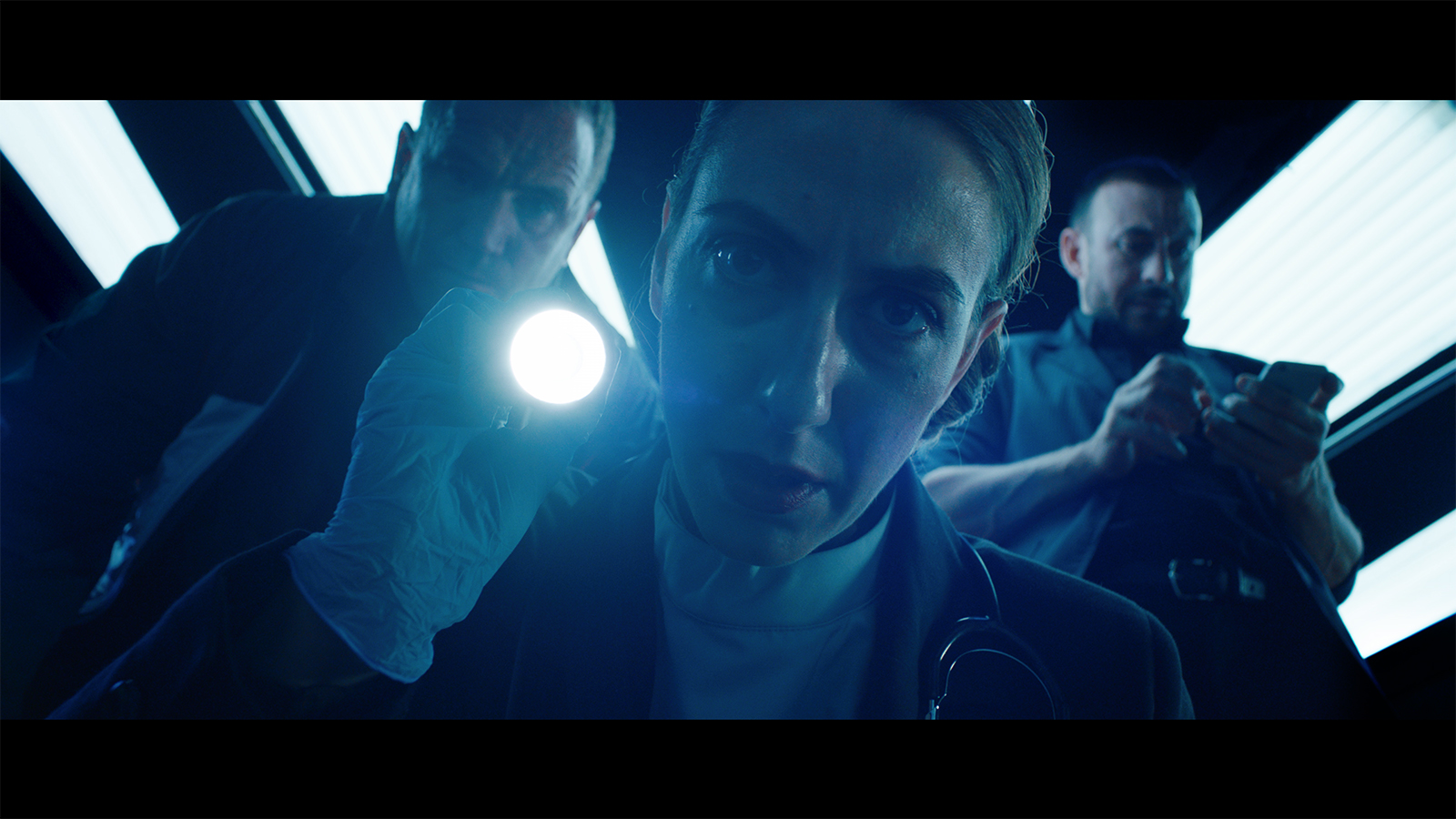 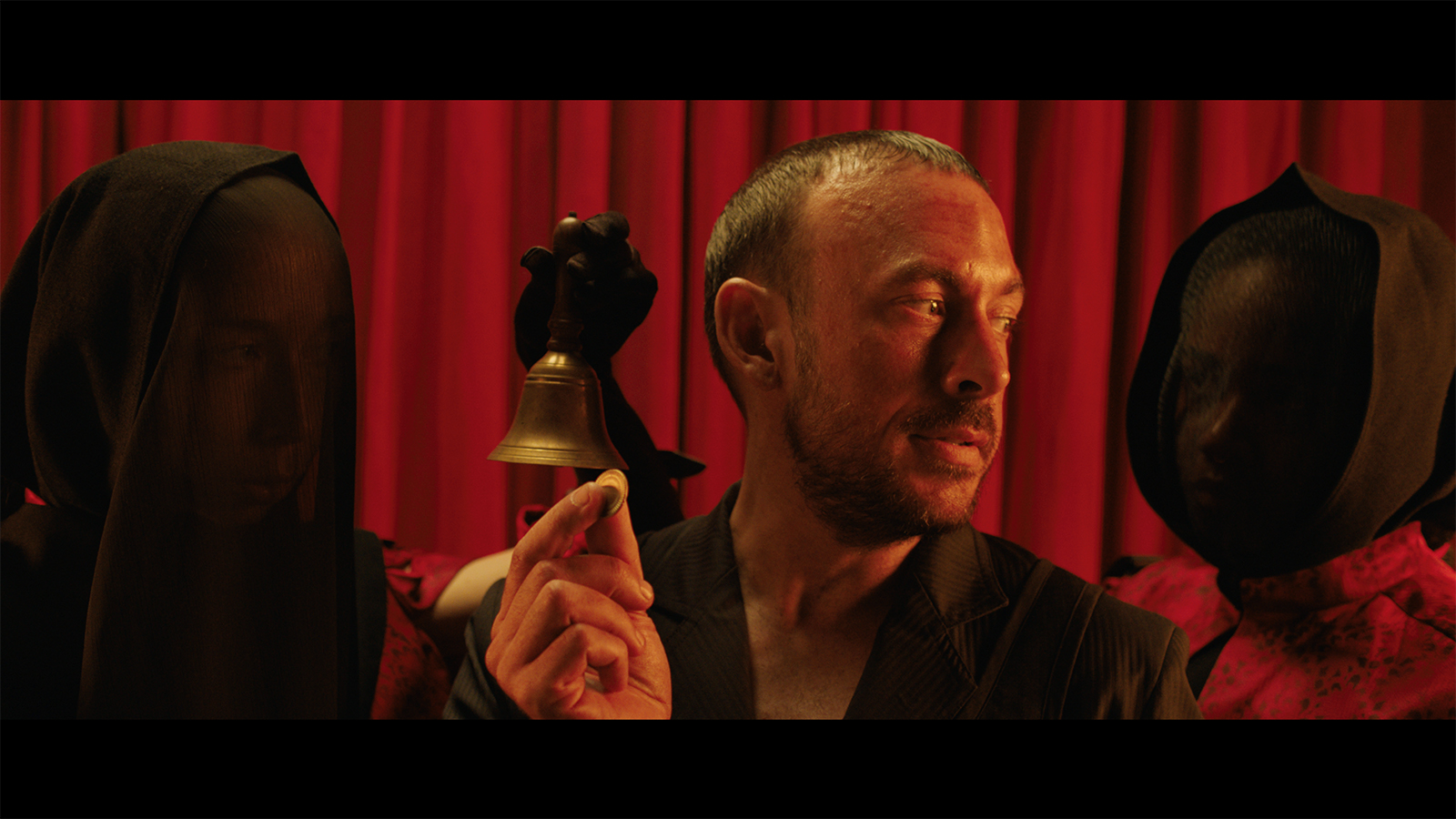 The boxer is out for the count – or fears he is. After facing down a succession of opponents who were pretenders to his crown, it is time to face up to a creeping doubt that he may be past his prime, and that his struggles to make the weight for an upcoming fight have left him weakened and vulnerable. Starved of food, and losing sleep, he borders on the delirious: his anxieties twisted into phantom shapes and taking strange, hallucinatory forms.

The Queen is dead – or thinks she is. Surrounded by courtiers who are doubles of the boxer’s entourage, this enigmatic figure from a distant past is holed up in the bunker of her bedchamber, awaiting the end. Except, in her mind, the end has already arrived. Manifesting the symptoms of a rare psychological condition called Cotard’s Delusion, she fully believes she has actually expired, and her lifeless body has started to putrefy.

In a remarkable 30-minute film that draws on the theatrical conventions of melodrama and tragedy, Sophie Cundale collides together these parallel universes to consider affinities between different experiences of loss. As if rending a hole through time and space, Cundale creates room for dark, borderline emotions to emerge, and for these unsettling feelings to jostle and circulate. The title, The Near Room, derives from a description by Muhammad Ali of a shadowy proximate reality that would make its presence felt in the most hazardous moments of a fight. An unruly corner of the mind that he would sense out of the corner of his eye, it was a place where danger and chaos lurked, and potential oblivion lay in store. As vivid and haunting as a fever dream, The Near Room brings these spectres of the psyche sharply and starkly into the light.

Read: Katrina Black explores themes of grief in Sophie Cundale's The Near Room.

The Near Room (2020) by Sophie Cundale is commissioned and produced by Film and Video Umbrella with support from Arts Council England, South London Gallery, Bonington Gallery, Curator Space and The Gane Trust. 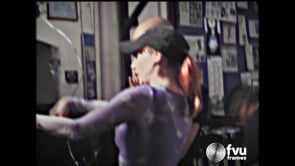 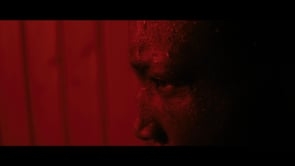 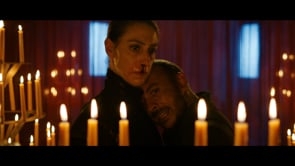 this is tomorrow | Sophie Cundale: The Near Room 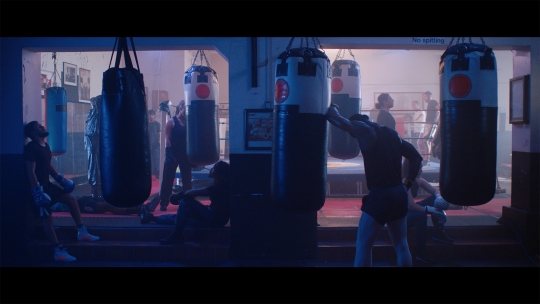