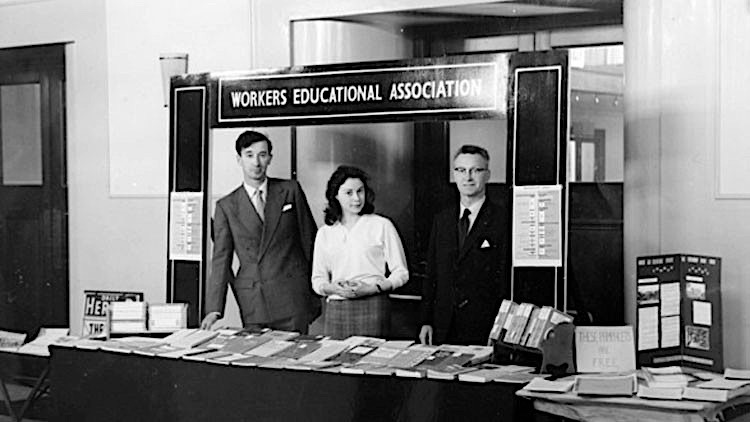 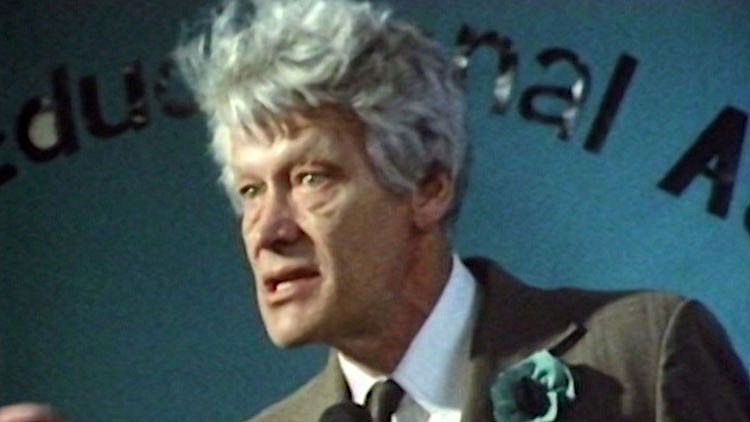 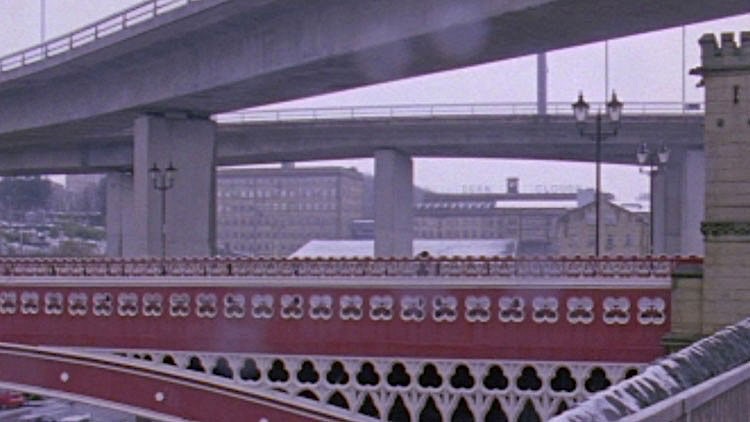 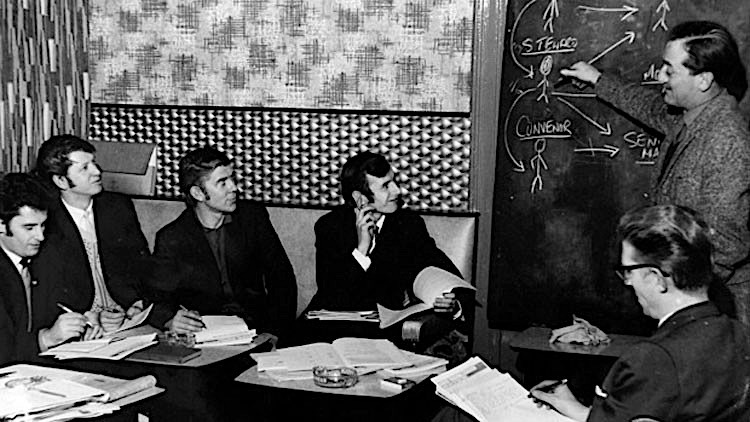 Entitled The Poor Stockinger, the Luddite Cropper and the Deluded Followers of Joanna Southcott, Fowler’s 61-minute film mixes archive footage with newly-shot material in an a typically evocative video essay that reflects on the life and times of the critic, historian and activist E.P. Thompson. Tracing Thompson’s extraordinary influence on the post-war cultural scene, from his early days as youthful firebrand at the University of Leeds to his longstanding commitment to the Workers’ Education Association (WEA) in the West Riding of Yorkshire, teaching classes in literature and history to miners, factory workers and the unemployed, the film explores the issues that were at stake for educationalists at that time, a struggle that resonates today within the current market-led higher education system. Many, like Thompson, wanted to use teaching to create ‘revolutionaries’ and pursue the original WEA values of delivering a ‘socially purposeful’ education for working class communities. This was opposed by those within the Department who wished to foster students with an ‘objective’, ‘calm’ and ‘tolerant’ attitude. The film centres on this argument, set out by Thompson in an internally circulated document entitled ‘Against University Standards’ (1950).

Special thanks to the Yorkshire Film Archive. 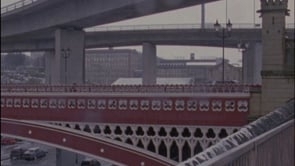 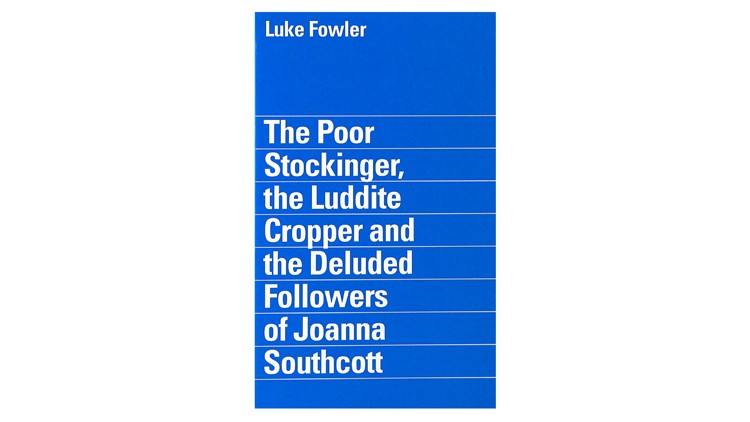 The Poor Stockinger, the Luddite Cropper and the Deluded Followers of Joanna...