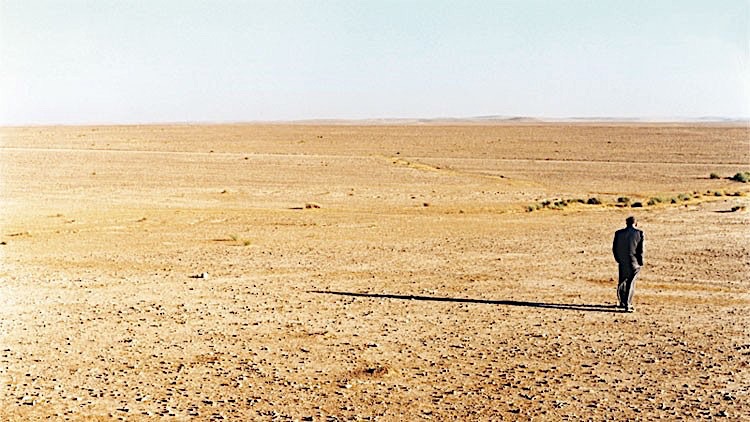 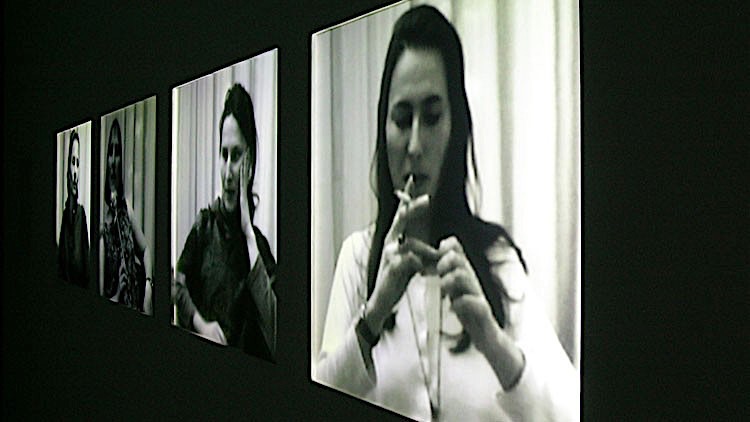 Jananne Al-Ani’s The Visit consists of two distinct but related elements. In her large-scale projection piece, Muse, a smart-suited man emerges from a desert heat-haze and proceeds to walk restlessly back and forth along the same strip of barren earth. The camera returns to this view on seven different occasions; the passage of time marked by changes in the light and a shift in the lengthening, deepening shadows. A companion work, Echo, is a multi-screen installation, in which four women discuss an absent figure — an unnamed visitor whose recent re-appearance has both sharpened their feelings toward him and illuminated the extent to which he passes in and out of their lives. The relationship between the two elements – and the people found within them – is never resolved, but rather is left to shimmer on the horizon, like a mirage. 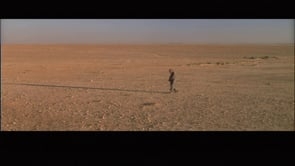 Jananne Al-Ani in conversation with writer and critic Irit Rogoff 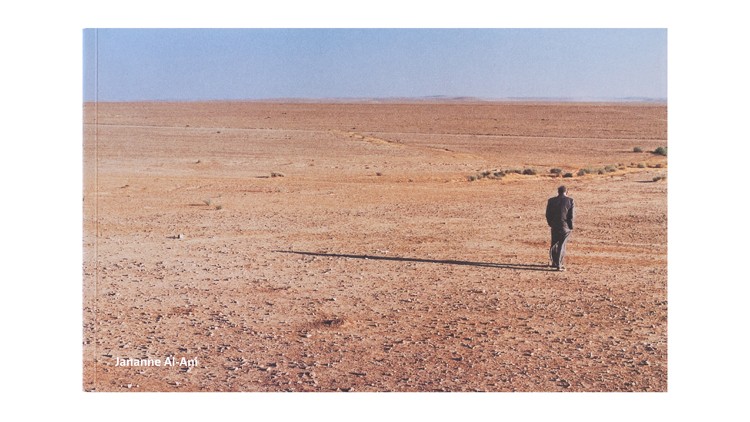