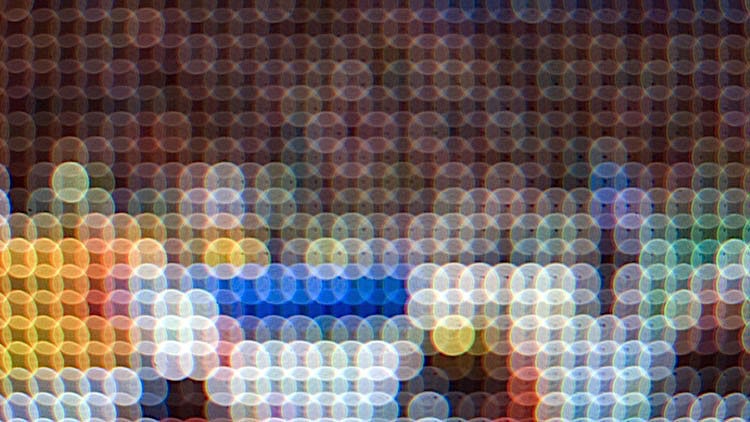 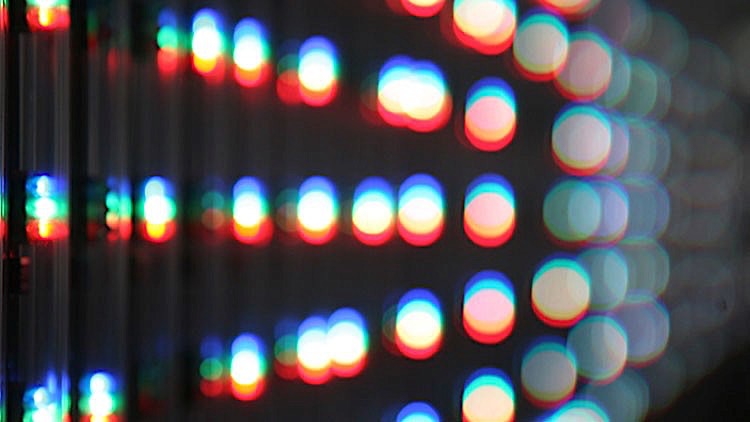 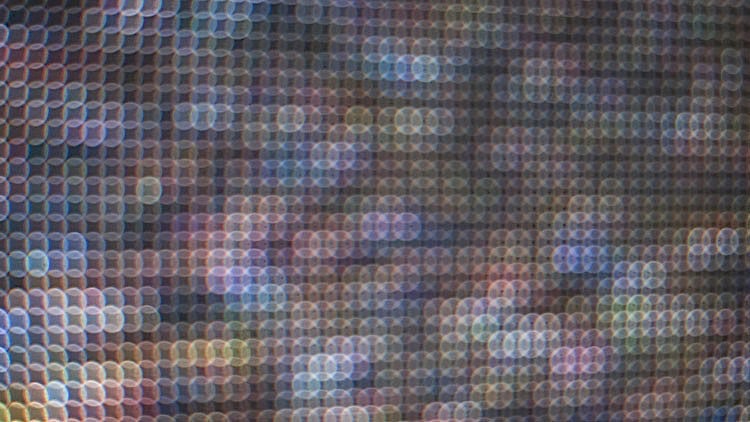 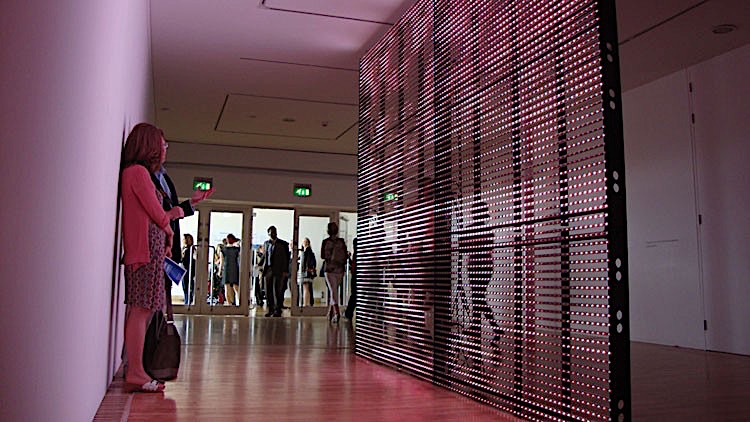 Examining the spectacle and hyperbole that accumulates around sport, Matthew Cornford and David Cross’s The White Bear Effect is displayed on a state-of-the-art LED screen, familiar from major sporting arenas. Showcased on it (each image flowing in rapid succession) is a highlights reel of golden sporting moments – game-changing, record-breaking achievements now preserved in a kind of limbo, to be endlessly replayed in video’s ghostly hall-of-fame. So compulsively repeated that what was once special about them is quickly eroded, the ambiguity of the experience is heightened by the viewer’s too-close proximity to the screen; blurring the line between figuration and abstraction, and leaving what is almost an afterglow. Named after ‘the white bear effect’, in which the attempt to eliminate negative images in favour of positive ones paradoxically causes those unwanted associations to return, the piece illuminates how the thrill of sport, like the feeling of being ‘in the zone’, is fleeting. Existing almost wholly in the moment, despite our best efforts to capture or distil it, it remains elusive and impermanent.

Commissioned and curated by Film and Video Umbrella and De La Warr Pavilion as part of 'Everything Flows'. Supported by the Wellcome Trust and Arts Council England. 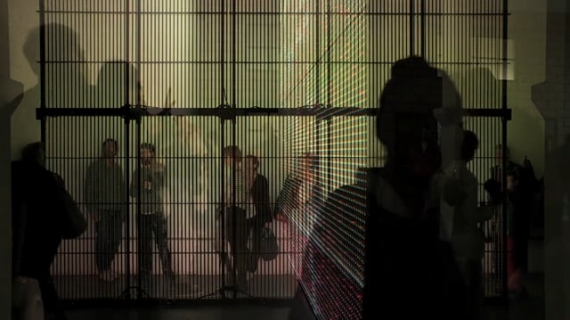