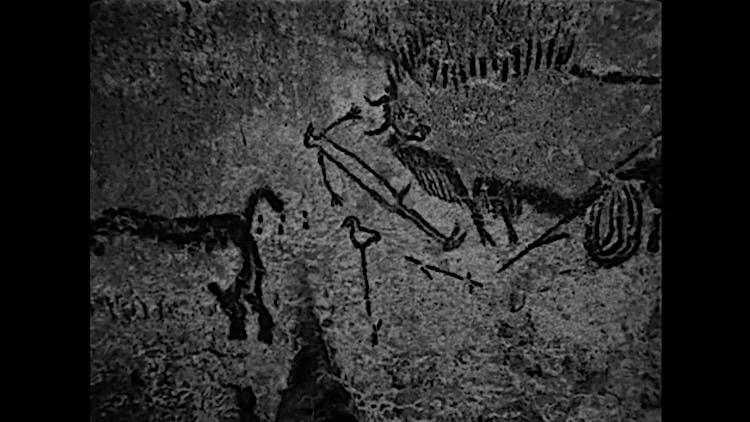 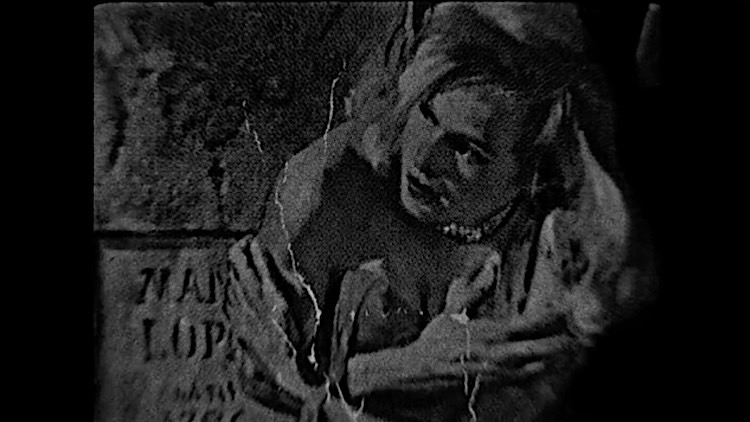 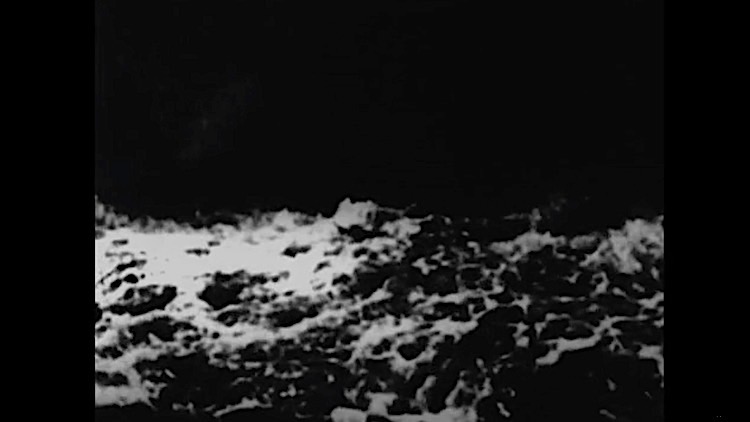 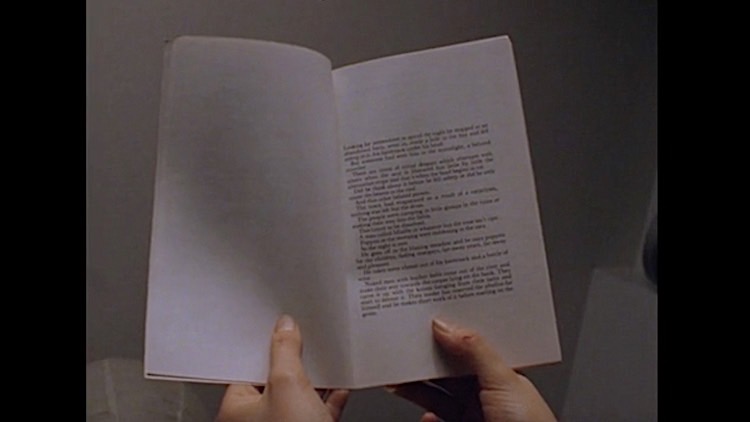 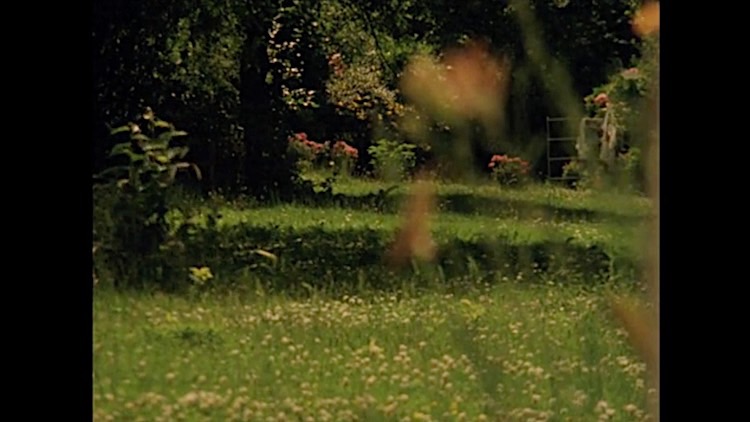 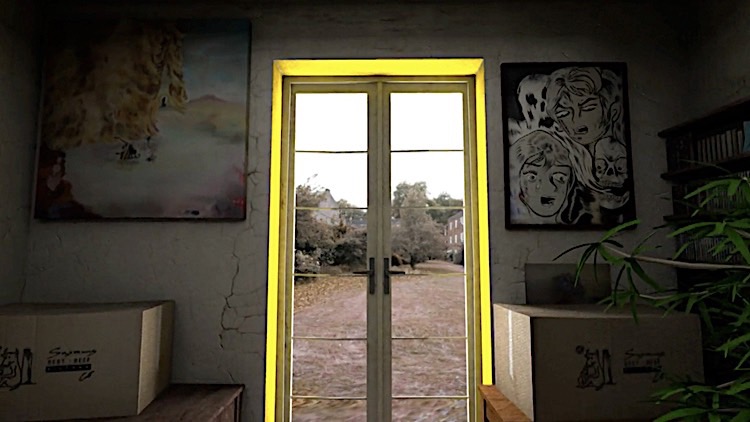 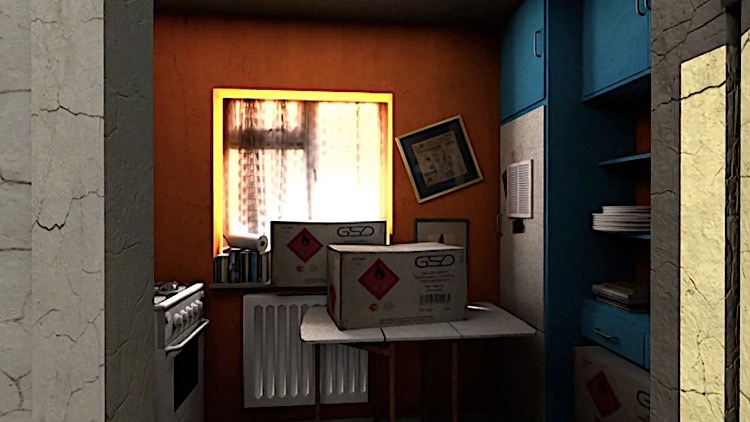 Ben Rivers' travels to film his disparate, far-flung subjects repeatedly take him a long way from home, even as they bring us a greater appreciation of the intimate relationship between people and place. For the group project Stay Where You Are, Rivers was invited to focus, wherever possible, on his own four walls; to reflect on his immediate surroundings, and record what he saw there with whatever was nearest to hand. Comprising four seasonal dispatches produced over the course of twelve months, Things is an intermittent inventory of what he holds dear, and a fragmentary diary of what caught his eye. Emerging out of an enveloping darkness that evokes both the hunkering-down of midwinter and the heightened alertness of a small-hours reverie, the film unfolds like a waking dream, in which familiar objects reveal their unique personal significance and, like the sounds that fill the air around them, their inherent arbitrariness. This fugue-like drift sets the tone for the rest of the piece – associative, elliptical, uncanny. As spring turns into summer, and as the year circles round on itself, the film ends, intriguingly, with a ghostly, almost somnambulant, computer-rendered walk-through of the rooms of Rivers’ flat, which he was forced to vacate just weeks after finishing the film. Although he no longer lives there, its memories still persist – as real as the miscellaneous possessions that made the place what it was. Pictures and posters, obscure French novellas; stone heads and face masks, and quarrelling squirrels; silver white winters that melt into springs: these are few of Ben Rivers’ favourite things.

Things was commissioned by FVU as part of Stay Where You Are. With thanks to Temporary Gallery, Cologne, Arts Council England, Jerwood Arts, Gareth Evans and Aldeburgh Music. 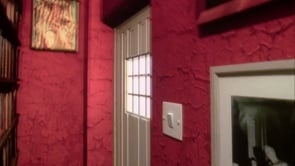 Group Project: Stay Where You Are