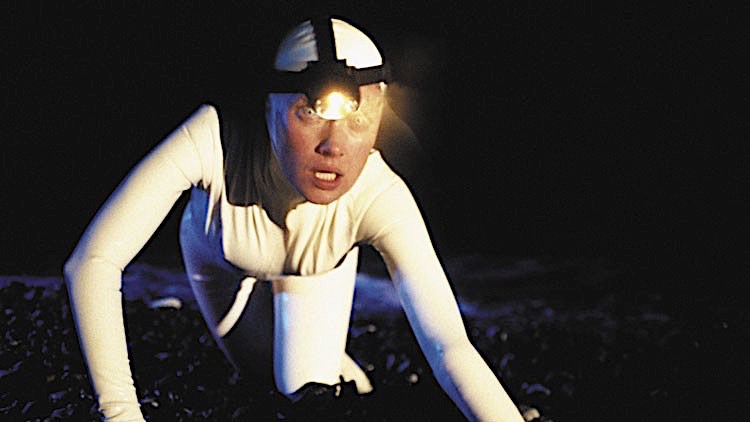 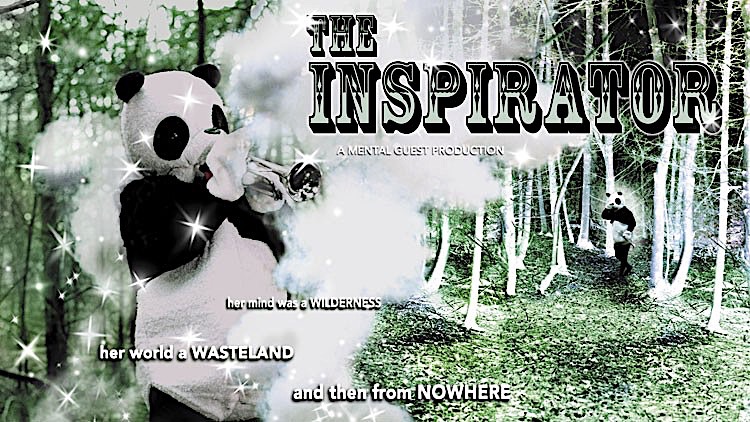 Abigail Lane’s large-scale exhibition Tomorrow’s World, Yesterday’s Fever (Mental Guests Incorporated) consisted of a trio of related video installations, whose declamatory keyword titles – The Figment, The Inspirator, The Inclination – and colourful theatrical ambitions were emblazoned over a series of Barnum-style posters and Bollywood-scale painted advertisements that acted as preludes and adjuncts to the show. Within this set-piece three-ring structure, Lane paraded and orchestrated a trio of emblematic characters whose heightened personality traits vaguely alluded to the Freudian trinity of ego, super-ego and id, but whose atavistic energies were more obviously located in a universal, archetypal language of fantasy and myth. As febrile and portentous as a lucid but disturbing dream, the moving-image material lurched between the lurid, the visionary and the bizarre, its delirious rollercoaster progress hinting at Lane’s longstanding fascination with the exaggerated emotions of the fairground (and its rides) and with other, even more fantastical fin-de-siècle phenomena such as freak-shows, séances and magic acts. Surrounded by a whirl of voices, music and sound, the video projections were completed by a number of kinetic sculptural elements, whose pyrotechnic effects were in keeping with the self-consciously playful tenor of the project as a whole.

A Film and Video Umbrella/Milton Keynes Gallery collaboration. Funded by the National Touring Programme of the Arts Council of England and The Henry Moore Foundation. 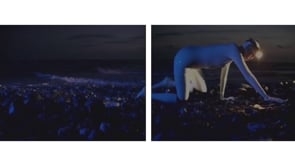 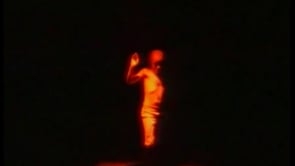 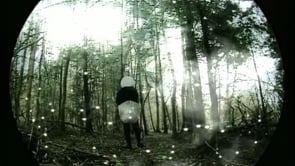 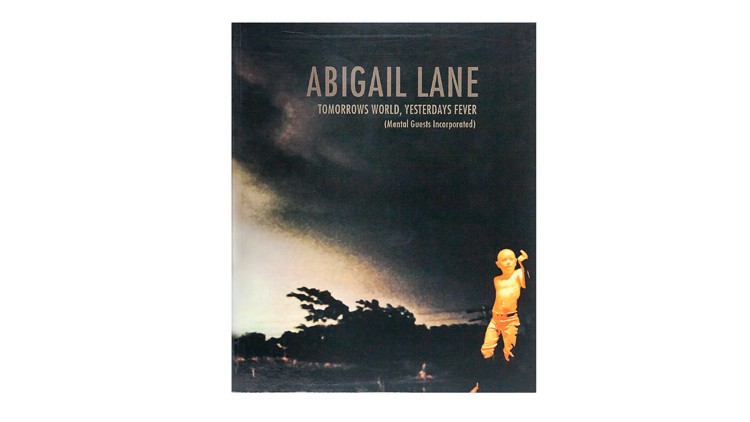