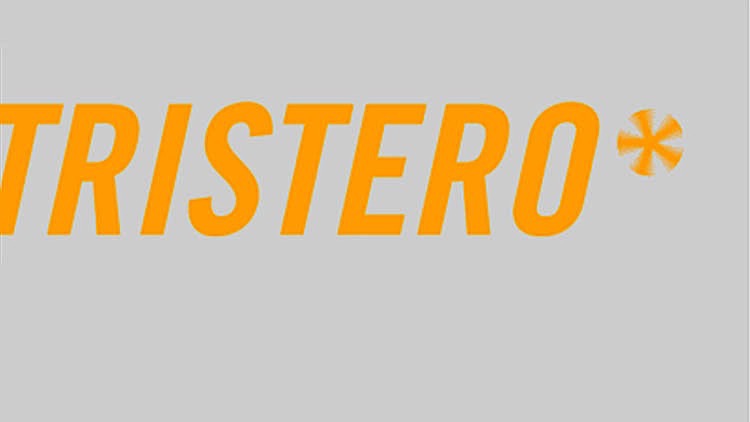 Taking its cue from the clandestine postal system in Thomas Pynchon’s underground novel The Crying of Lot 49, Tristero invited subscribers to the project website to deposit unwanted files from their mail boxes or hard drives, with the promise that they would be creatively 'recycled’ by a series of artists. Seven artists took up month-long ‘residencies’ at the Tristero site, re-purposing, or conceptually re-working, the ‘found’ material.

The diverse approaches were like a historical index of different forms of artistic appropriation: Nick Crowe’s barbed and engaging collages carried strong echoes of Sixties ‘mail art’, Brigid McLeer’s unravelling micro narratives drew heavily on the ‘cut-up’ aesthetic, while Jacqueline Donachie’s sound works were examples of cut-and-mix audio sampling. Two pieces offered a more ascetic response to the rising tide of global junk. Simon Faithfull’s Image Klenz reduced each example of digital waste to the coloured essence of a single pixel, while Michael Landy’s endless delaying tactics were reminiscent of a situationist homme revolté enforcing the door-policy of an ultra-exclusive salon des refusés – declining to return (or détourne) the gif. The last two pieces, by Simon Biggs and Shiho Fukuhara, share a similar approach. Biggs’ work is a kind of zero-gravity landfill, in which all of the rubbish we surround ourselves with comes back to haunt us, whereas Fukuhara created a floating archive of digital flotsam clustered into abstract graphic forms.

The archived version of the Tristero website has been rebuilt in order to contextualise the project and make the site self-contained. At the time of production, there were links to external sites and reliance on third party software which may no longer exist. Any biographical details are as they appeared on the site at the time.