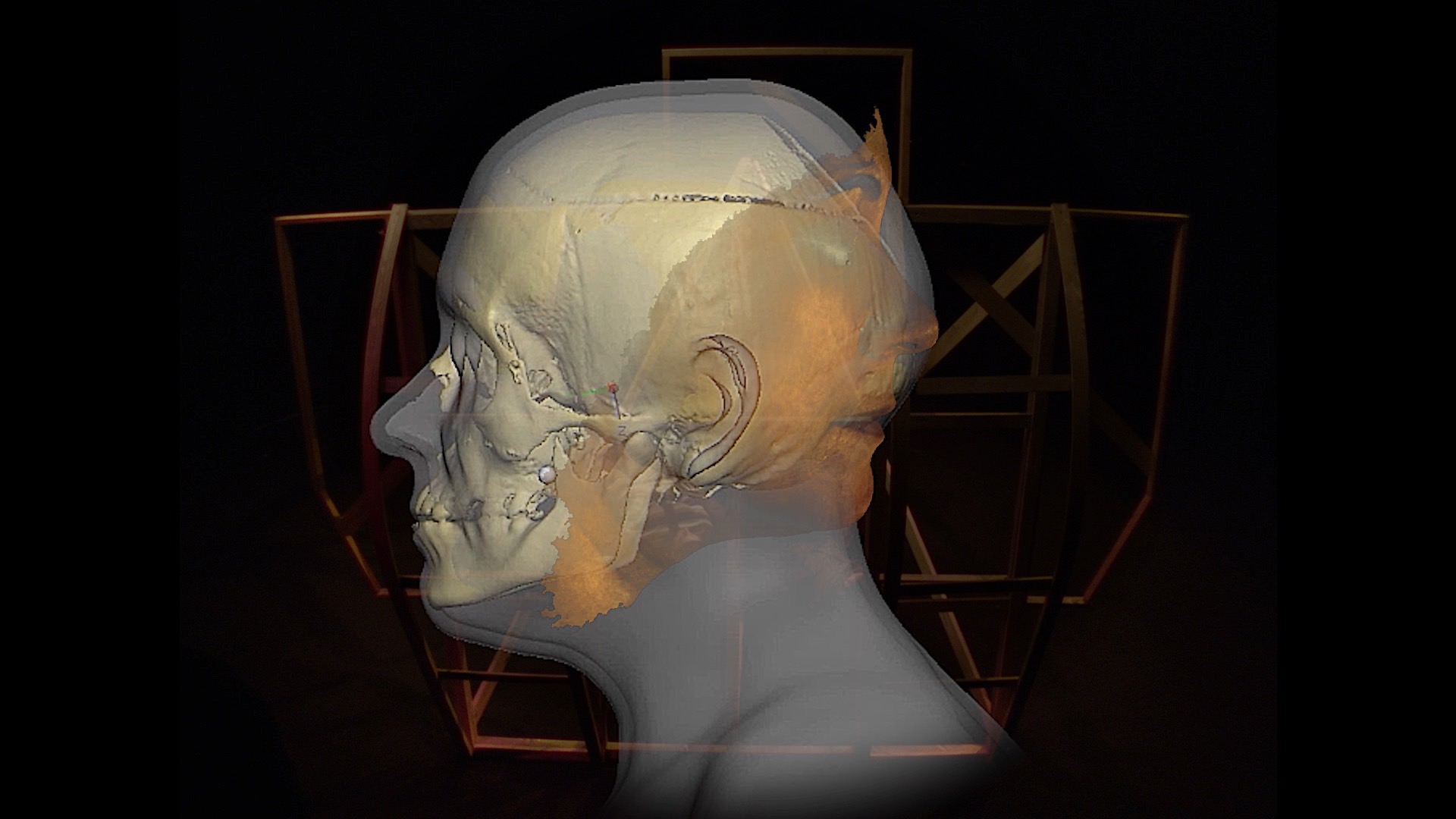 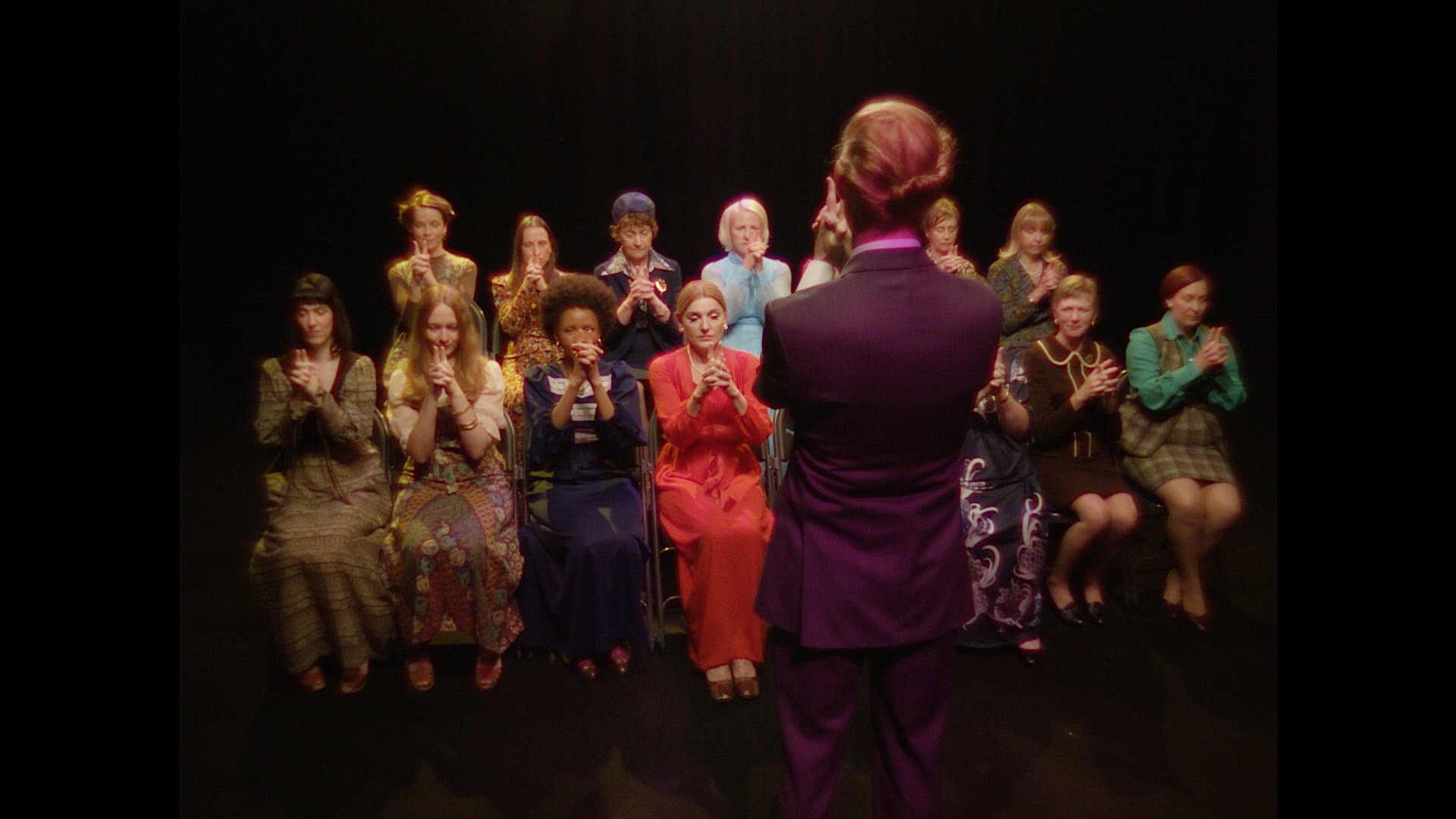 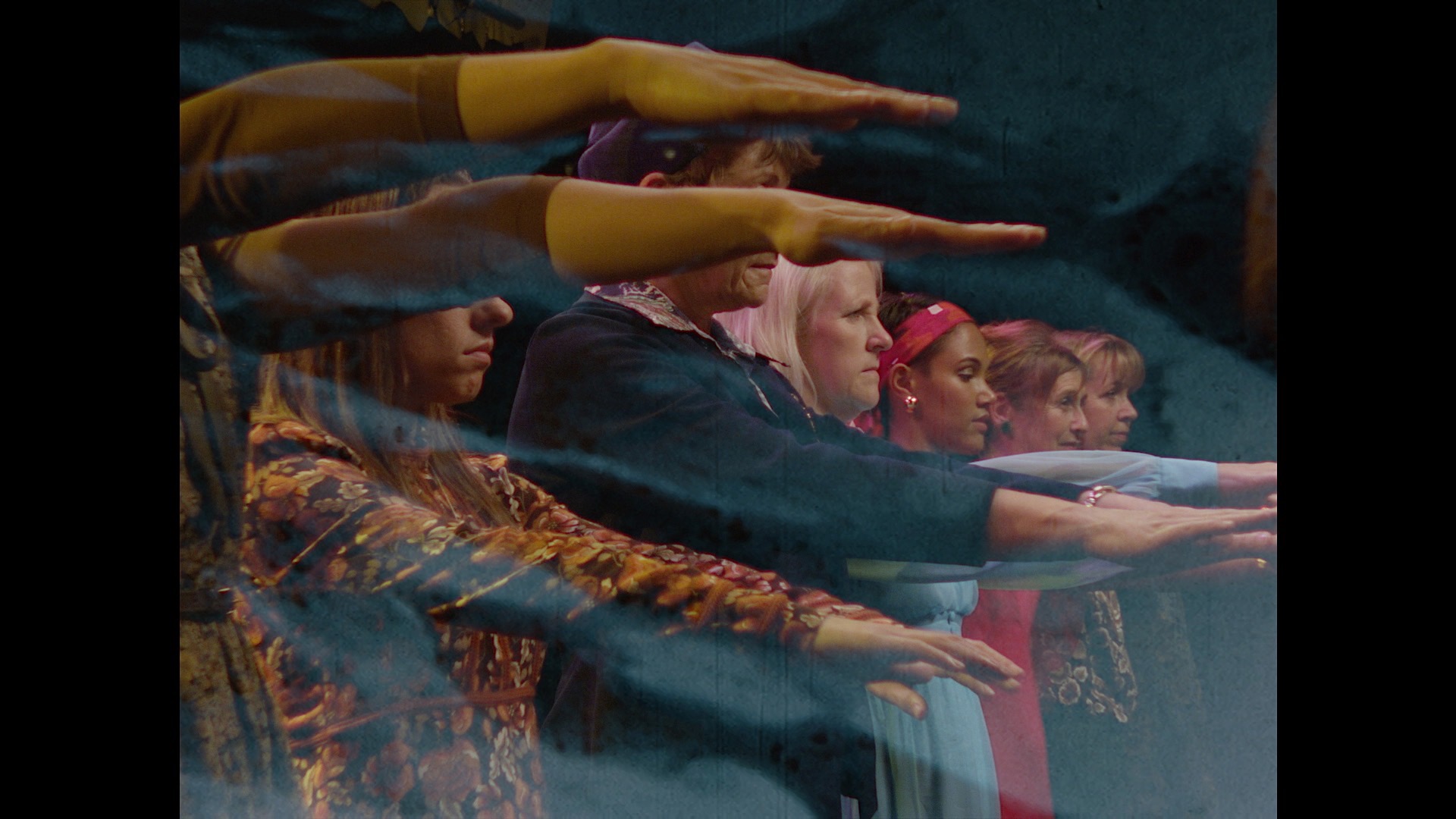 Jane & Louise Wilson’s We Put the World Before You takes its title from a signature motto of the early film pioneer, Charles Urban. Part scientist-educator, part showman-entertainer, Urban combined a passion for microphotography with a fervent hope that the magnifying potential of cinema would open the eyes of the public to the unseen wonders of nature. The start of the twentieth century had seen unprecedented innovations in optical and imaging technologies – advances that were often shadowed by equally rapid developments in the machinery of war. Where Urban invoked the spirit of enlightenment to help make the hitherto invisible visible, more malevolent forces would soon make what was previously unimaginable all-too-real and palpable.

Some of the most conspicuous and lasting scars of the First World War were to be found on the faces of returning combatants. A new and horrific spate of injuries (caused by impact of shellfire in the trenches) would mark their victims for life, and generate ambivalent feelings of pity and revulsion in those who saw them. Yet these wounds did, in turn, expedite new forms of treatment, whose successive innovations would eventually give rise to what we now call plastic surgery. The Wilsons’ film incorporates sensitively-handled archive footage of some of these disfigured faces, as well as allusions to other significant phenomena of the time, such as the vogue for hypnosis and associated forms of suggestion/projection, sometimes resorted to by mothers, wives or girlfriends of servicemen who were missing at the front.

Guided by a charismatic mesmerist, the film’s hypnosis sequences unsettle the usual boundaries of the self and mess with conventional notions of time. The costumes of the female participants hint at period details but, more strongly, their revival in another, much later era (specifically the 1970s). The women’s gestures, too, both evoke and disconcert: the repetitive, automatic handiwork of what looks like the manual action of stitching or weaving reborn as the distinctive tactile finger moves of our current digital moment. Punctuated by the apparitional materialisation of computer-generated ‘masks’ of the artists’ faces, the film is delicately threaded by the recurring refrain of a celebrated 1913 composition by Anton Webern.

If healing hands are touching, feeling hands, then reaching hands are often beseeching hands – fumbling in the darkness to make contact, yearning to recover what has been lost. The extraordinary final minutes of the film show how sophisticated technology can restore life and form to what seemed irreparably destroyed, while reminding us of the violence that wrecked it in the first place. It is this capacity for violence that continues to haunt us, and one that we suspect may never go away. And it is one that gives the title of the film a more sinister resonance, in keeping with the prosecution of the 14/18 conflict and, indeed, of all other wars: We (the powers that be) Put the World (the survival of the system that sustains us) Before You (the faceless, insignificant individual).

Commissioned by Film and Video Umbrella in partnership with Middlesbrough Institute of Modern Art and Wolverhampton Art Gallery. Supported by Wellcome Trust and using public funding by Arts Council England. 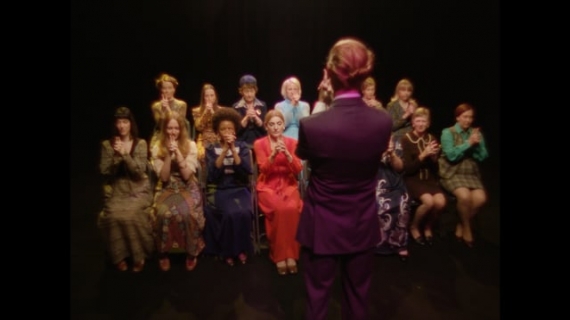 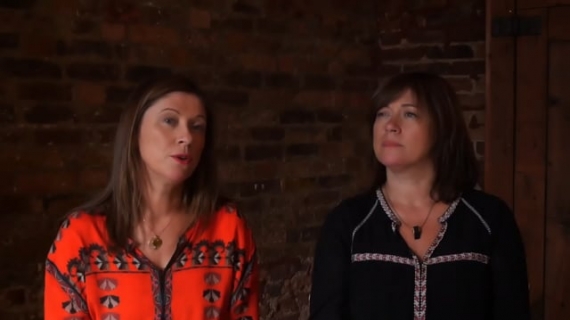 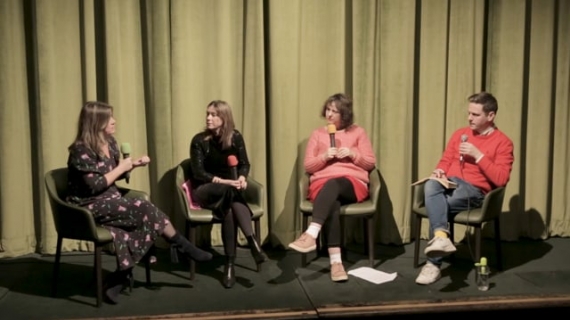 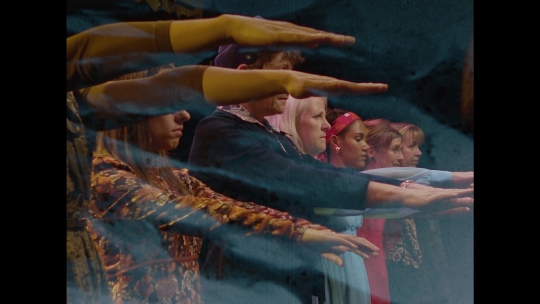 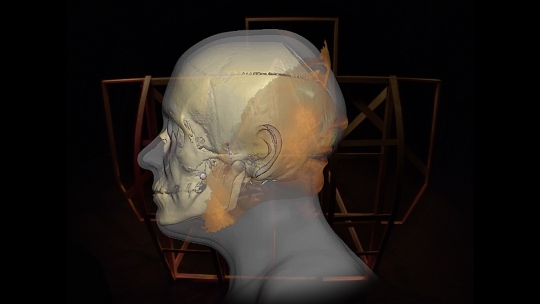