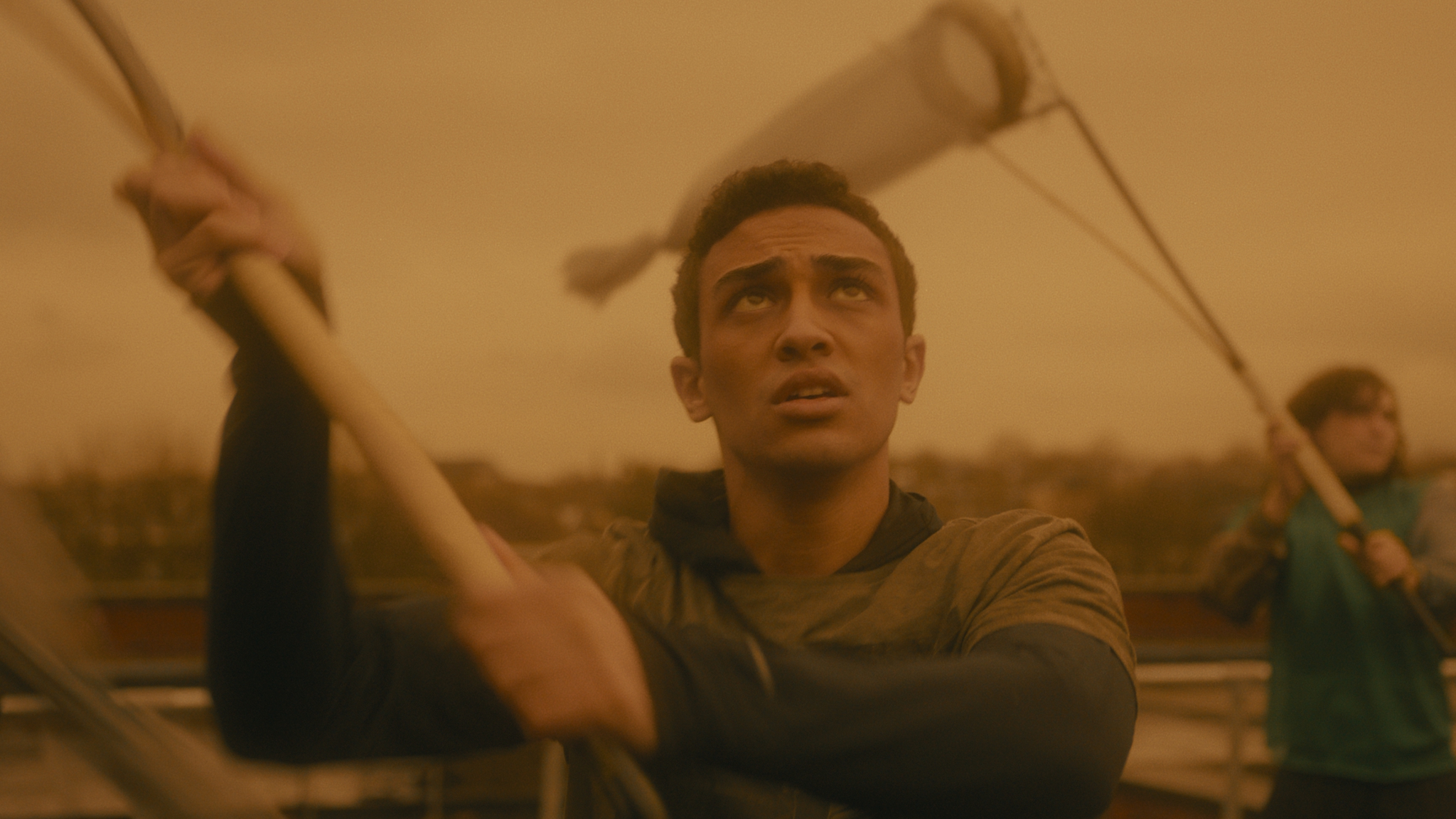 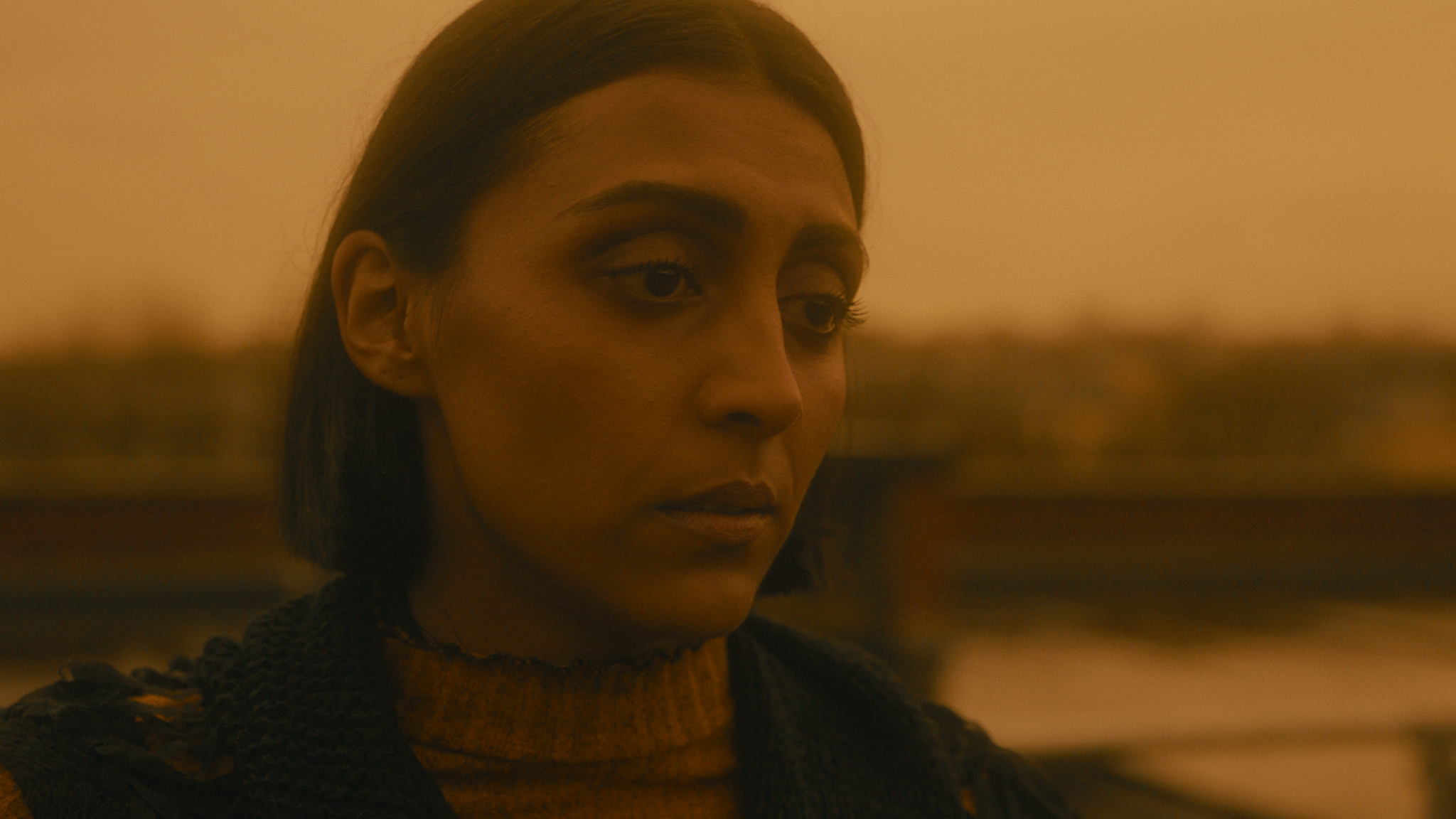 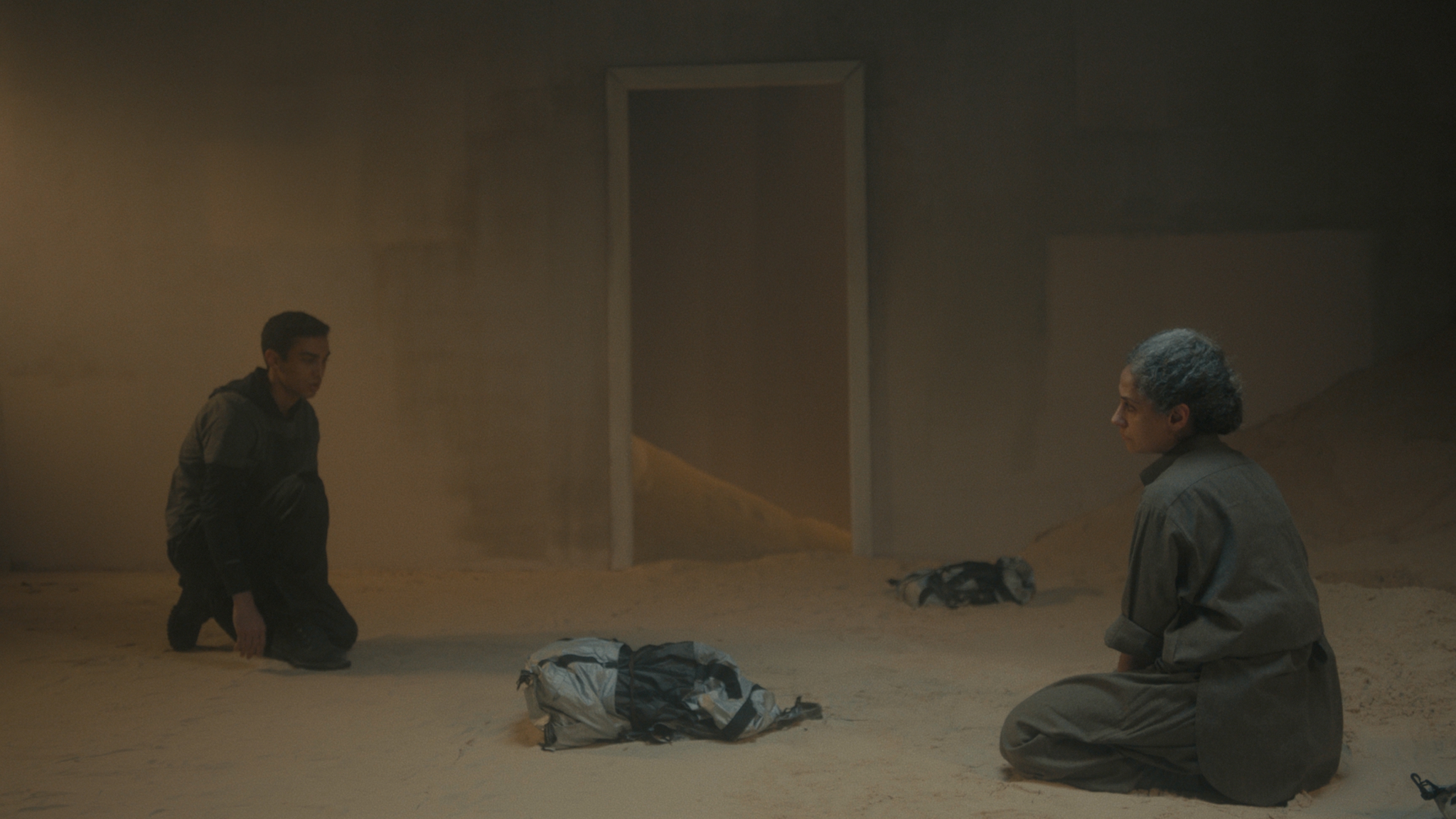 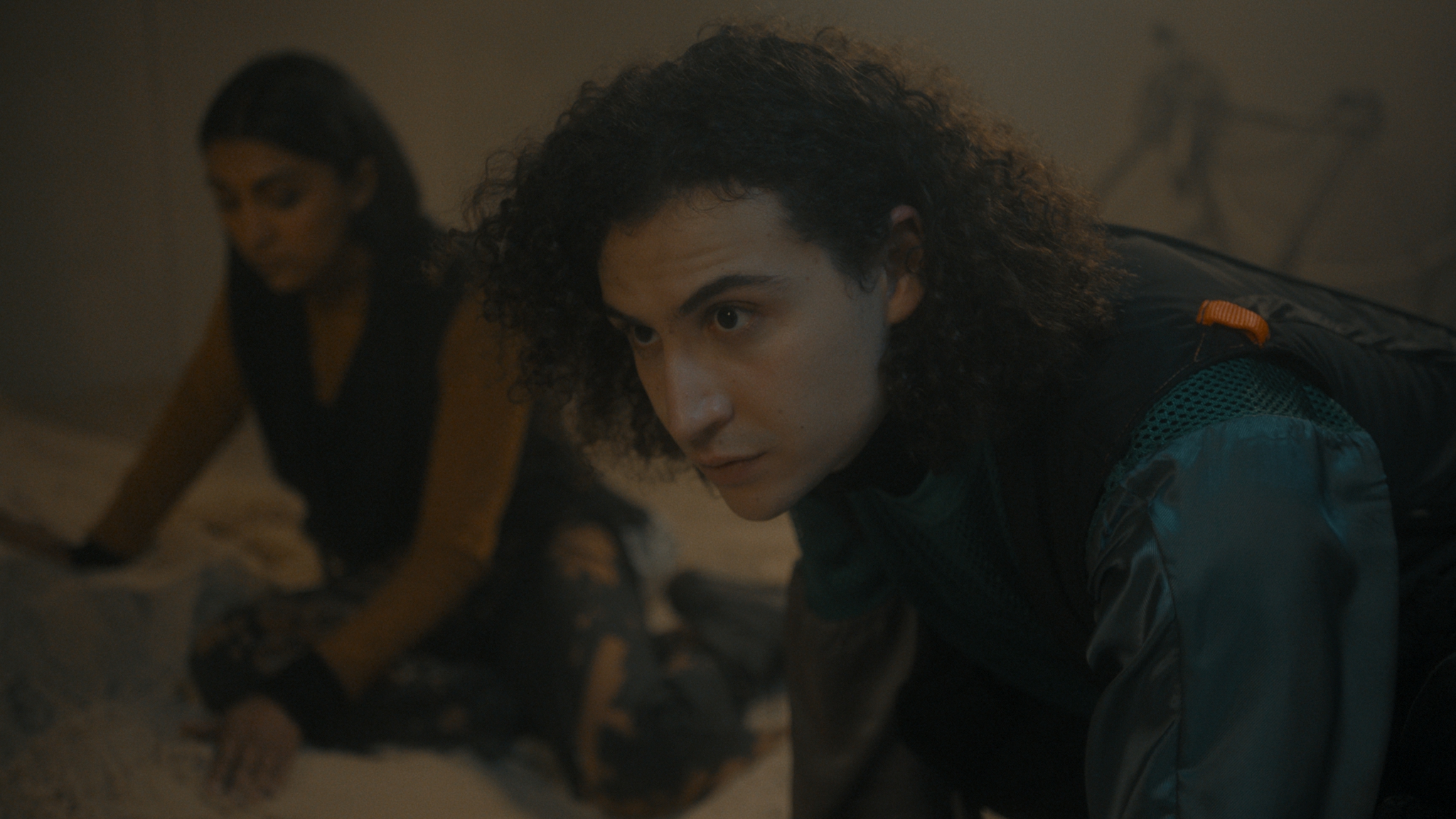 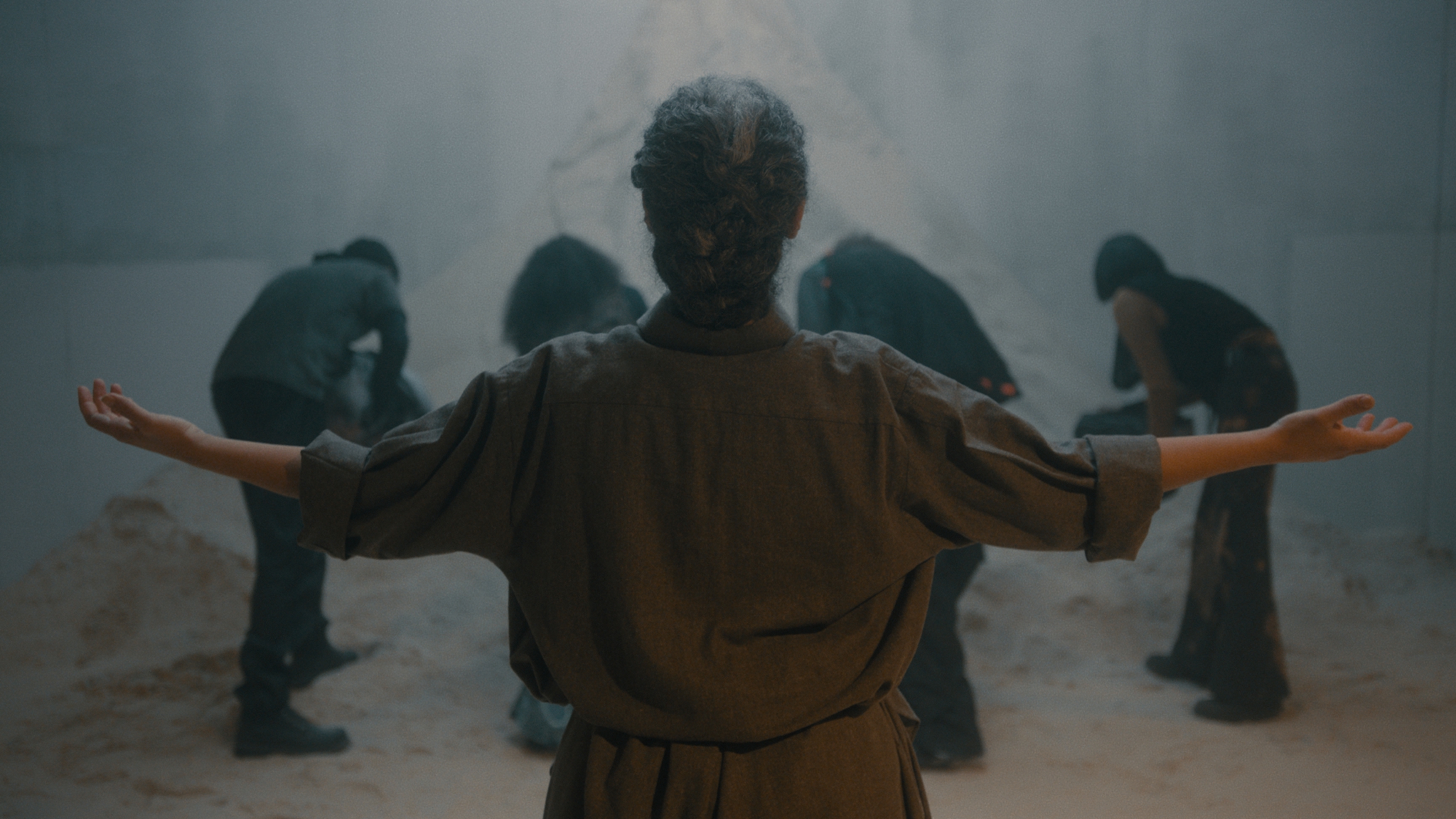 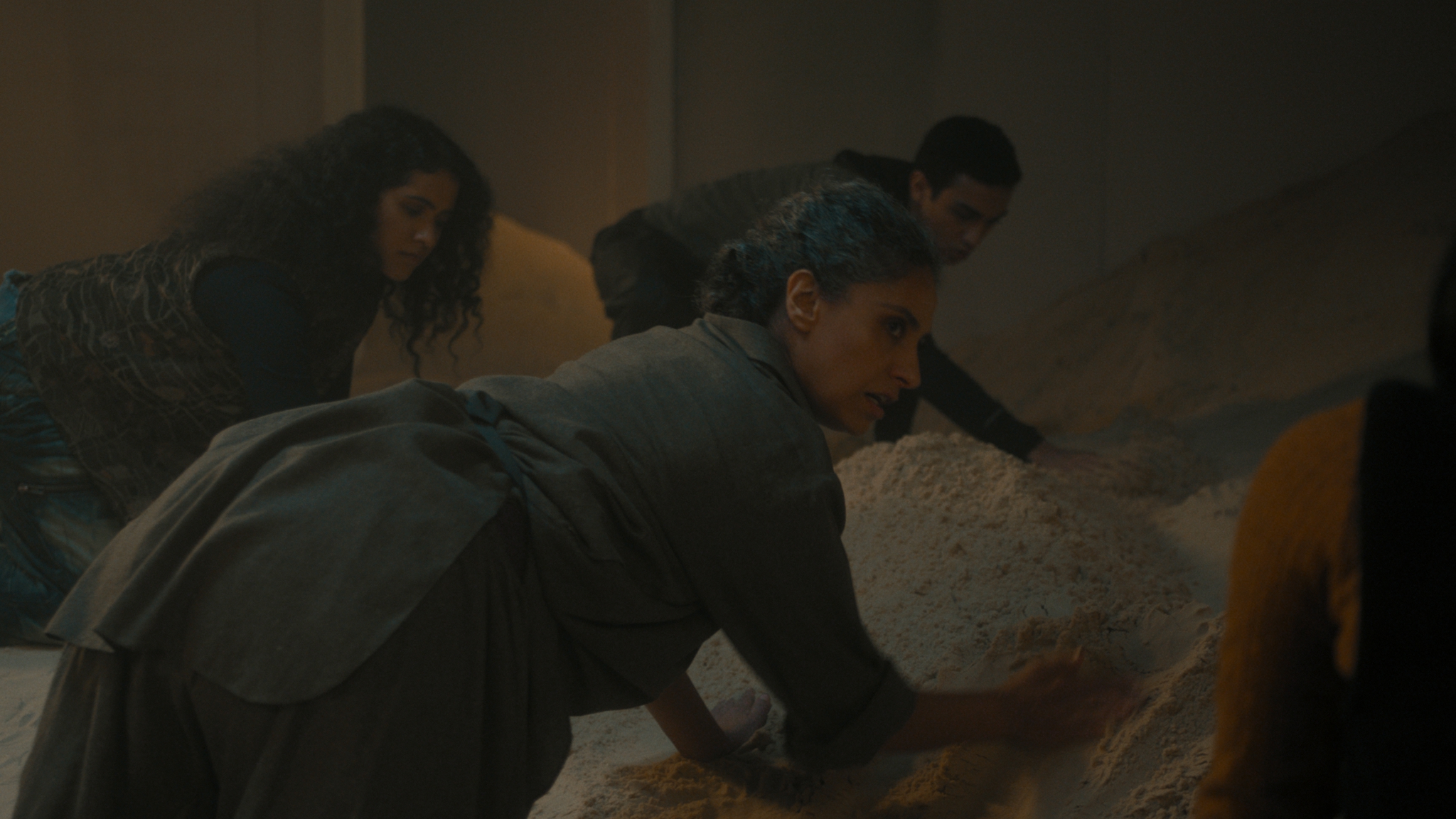 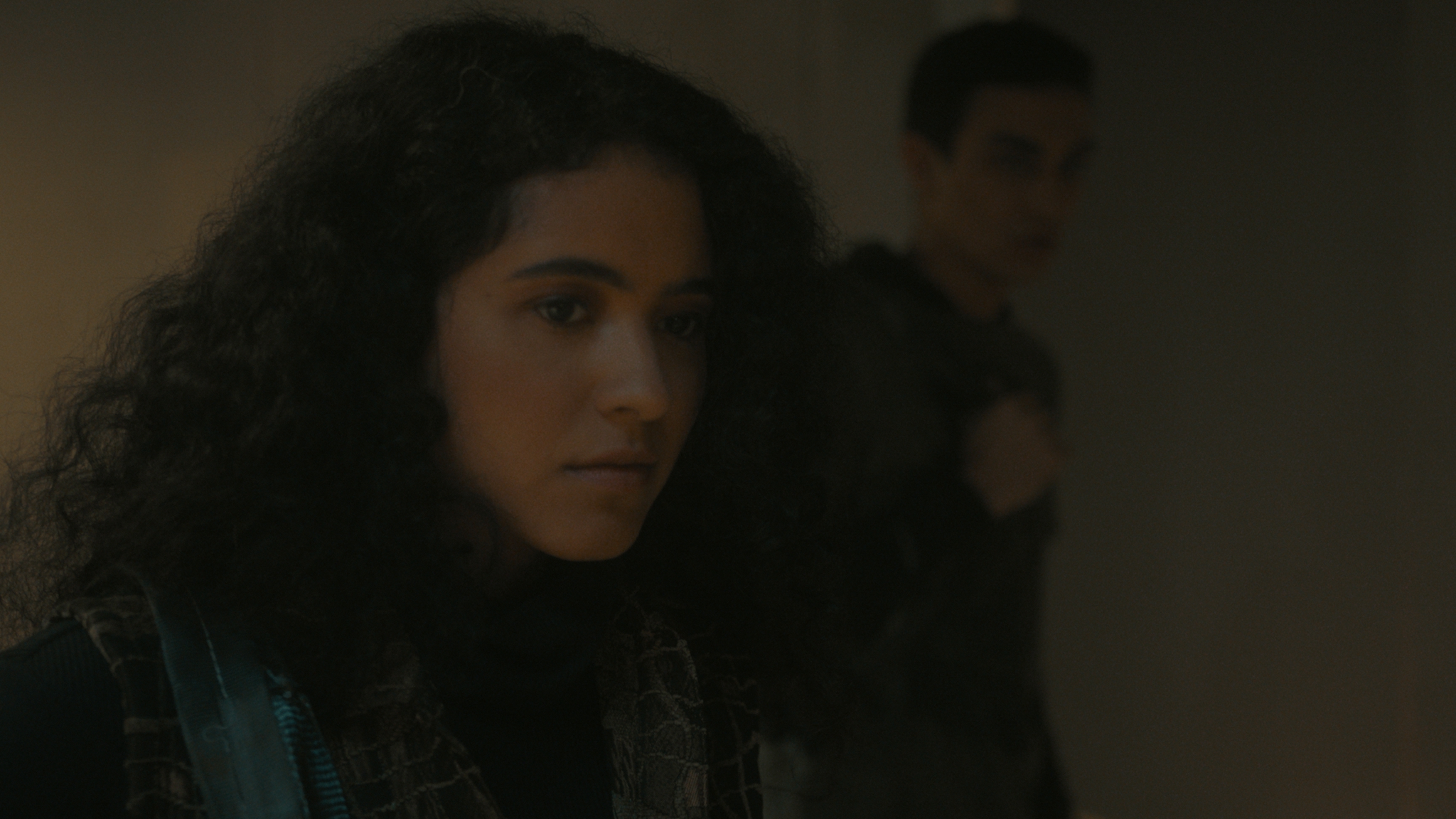 Some time after a mysterious weather event caused a cloud of sand from a faraway desert to settle over an unnamed city, this miasma of dust shows no sign of lifting. Clogging up the eyes and choking off the horizon, it has become a fact of everyday life. In a nondescript apartment somewhere in the city, a woman convenes a gathering at which a group of young people are present. Like every young generation, they are a repository of hope for the future – albeit a future that seems equally murky and obscured. In Reman Sadani’s Walkout 1, the assembled young people are also the involuntary subjects of a prophecy, passed down from an elder who was seized by an apparition of a youthful cohort walking ever-upwards towards the clearing sky. To pave the way for the realisation of that vision, the protagonists, following the lead of their female instructor, move large quantities of sand into mounds and slopes – each repeated ritual action steadily re-affirming the instructor’s indefatigable faith; each exhortation for greater effort after the latest attempt comes to nothing slowly spreading doubt amongst the group.

Part physical theatre, part workshop polemic, Sadani’s film dramatises the emotions and tensions of what comes to be recognised as an unmistakably pivotal moment, where power is broken down, and allegiances start to shift. It is an ambiguity deftly encapsulated in the project’s title: rather than actors preparing to walk out onto stage after the curtain has lifted, we end up witnessing a show of dissent, a collective rejection of a preordained script; less a demonstration (as in an illustration or a rehearsal) than a demonstration (as in a protest and a refusal).

Commissioned for the Jerwood/FVU Awards 2020: Hindsight, a collaboration between Jerwood Arts and Film and Video Umbrella. 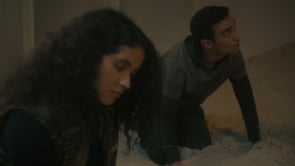 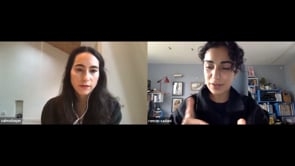 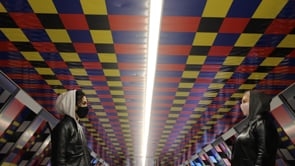 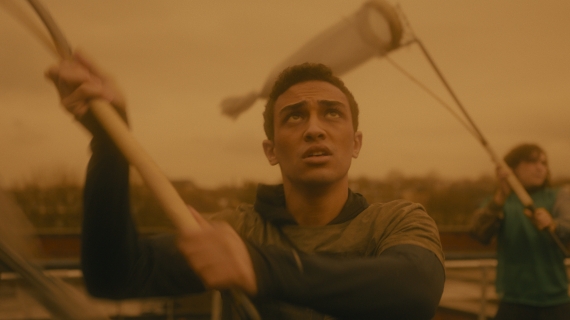 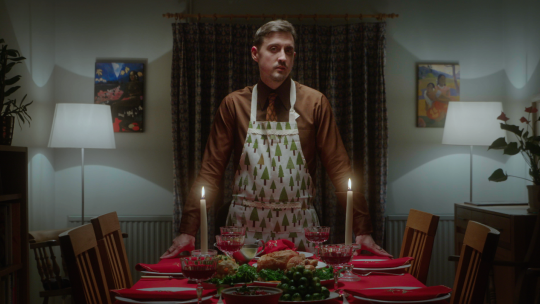 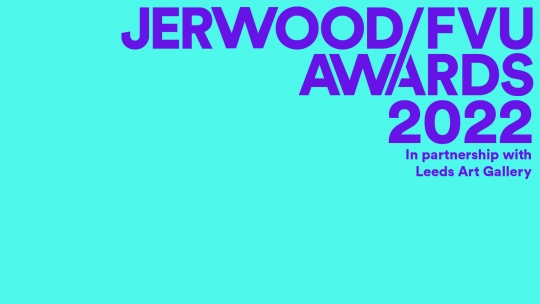