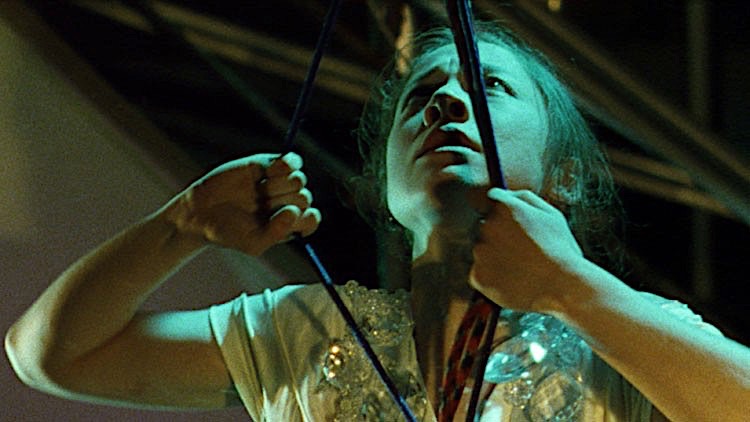 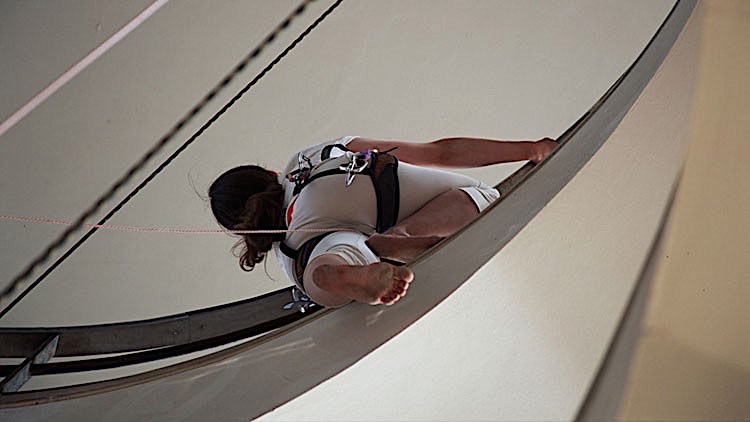 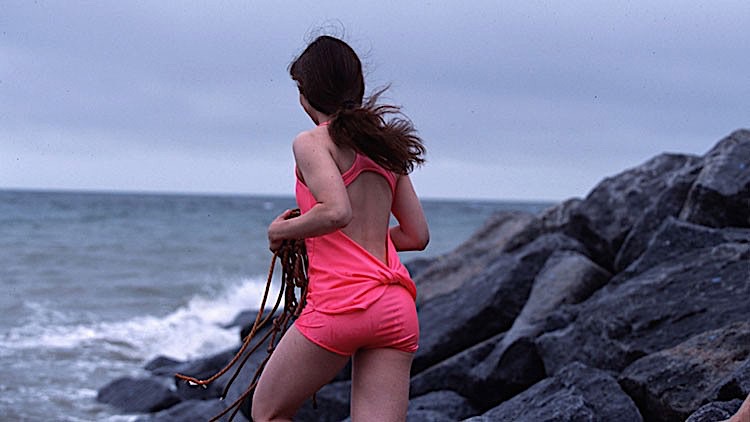 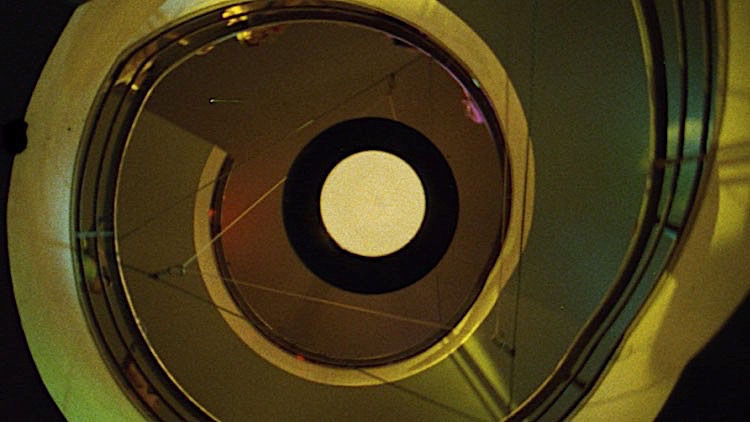 Inspired by the myth of Persephone and her abduction and imprisonment in the underworld, Daria Martin’s Wintergarden is a spellbinding slowdive into the subterranean shadows of the psyche. The film follows the descent-into-darkness (and subsequent recovery) of a young female protagonist, whose unsteady recuperation at a seaside sanatorium is coloured by Martin’s own preoccupation with the past, and her penchant for artistic re-creation and revival. Shot among the sleek lines and sinuous curves of that masterpiece of modernist architecture, the De La Warr Pavilion, where Weimar vamps and Bauhaus ghosts act as stand-ins for the heroine’s own demons, it conjures up a sumptuous, visionary demi-monde that manages to be both recherché and totally of the moment. A paean to times past, whose spirit lingers on into the present, Wintergarden is a vivid reminder of the power of reinvigoration and renewal. 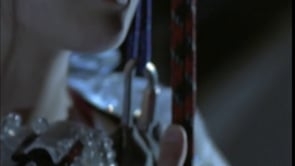