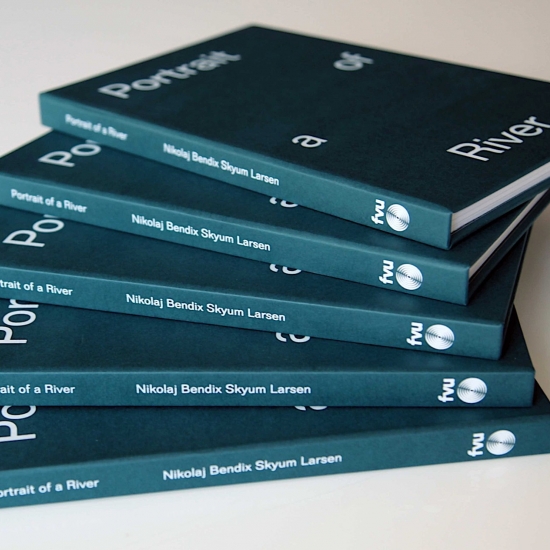 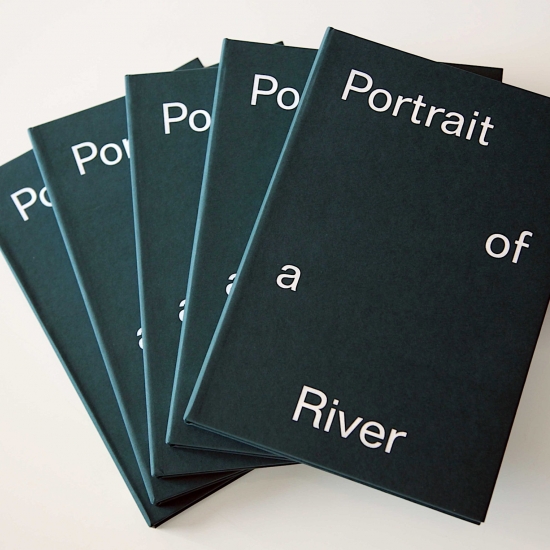 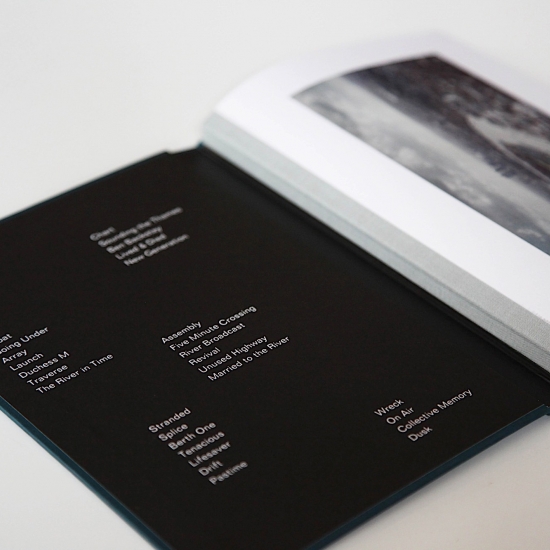 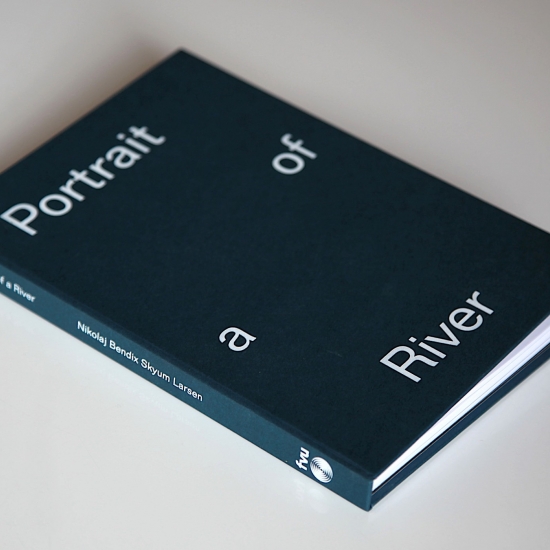 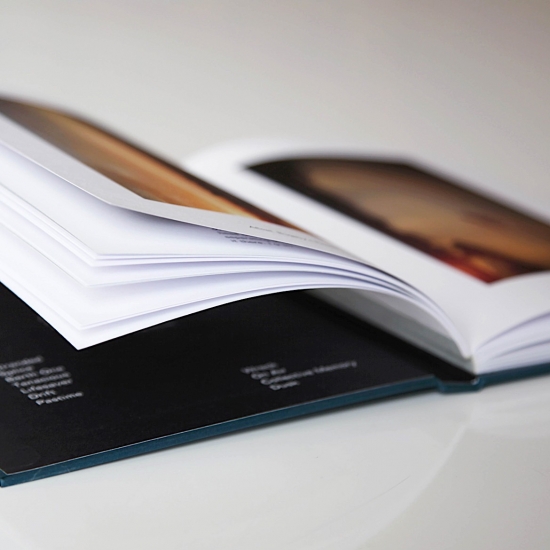 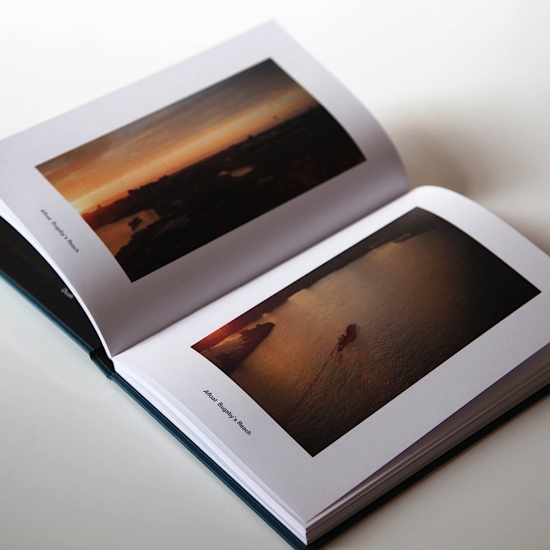 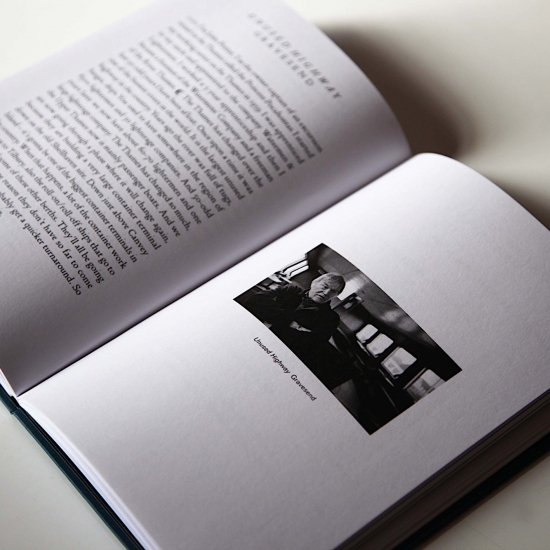 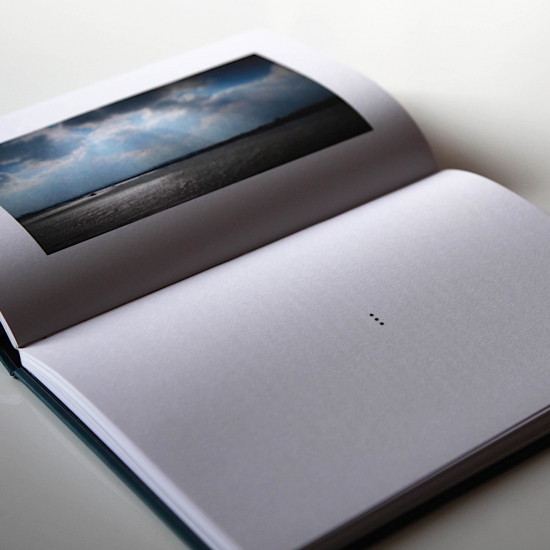 ‘Portrait of a River’ follows the course of the River Thames from London to the open sea, reflecting on changes in the adjoining landscape and drawing on stories from people who live and work on the Thames and its estuary. Based on the film of the same name by the Danish artist Nikolaj Bendix Skyum Larsen, it brings together striking photos from the film with transcripts of interviews with its key protagonists, alongside other material such as overheard conversations, radio broadcasts and sea shanties. Part visual memento, part oral history, the book also features three new essays by Nick Papadimitriou, Steven Bode and Patrick Langley.

We are able to arrange for international delivery, so if you would like to order a publication from outside of the UK please email bookshop@fvu.co.uk 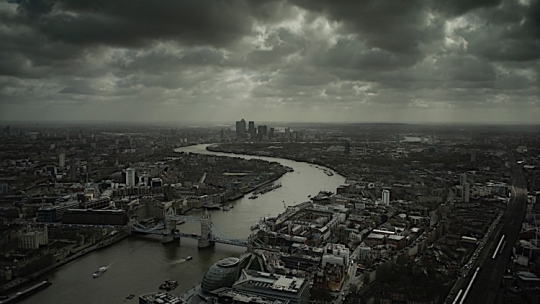