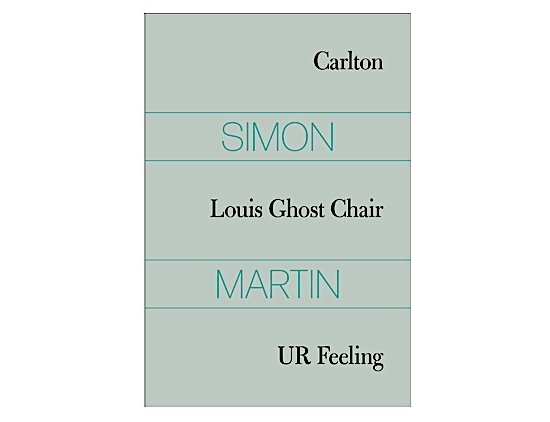 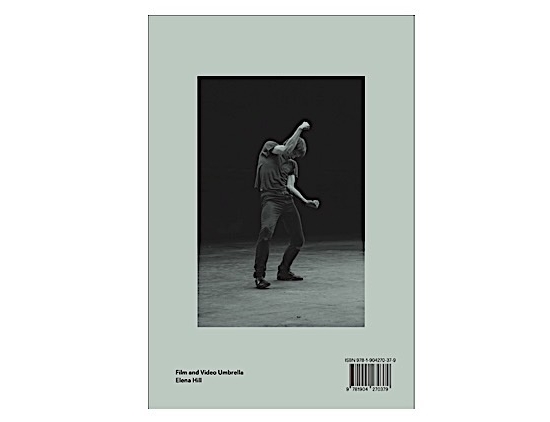 Simon Martin’s artistic practice deftly illuminates the unsung histories of familiar objects, the unspoken dynamics of artistic canons and institutional spaces, and the unseen connections between the disparate products of different eras, or indeed our own. These longstanding preoccupations have resulted in a correspondingly crafted and eclectic body of work which encompasses various forms, and which is punctuated by regular and significant film pieces, including the trilogy Carlton (2006), Louis Ghost Chair (2012) and Ur Feeling (2014). Featuring essays by critics Dan Fox and Melissa Gronlund, and art historian Neil Mulholland, the publication focuses on these film works, while ranging across the wider backdrop of Martin’s ideas and concerns. Designed by Fraser Muggeridge Studio, the book is a desirable object in its own right, as well as an indispensible primer to this compelling and intriguing artist’s work.

Edited by Steven Bode and Elena Hill, and with thanks to Patrick Langley.

Published by Film and Video Umbrella and Elena Hill.

Copyright 2015 Film and Video Umbrella, Elena Hill, the artists and the authors.

Signed copies available on request. Limited number available. We are able to arrange for international delivery, so if you would like to order a publication from outside of the UK please email bookshop@fvu.co.uk 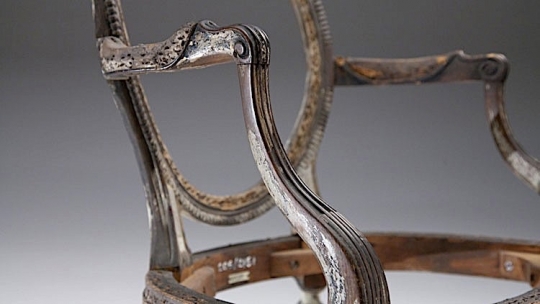