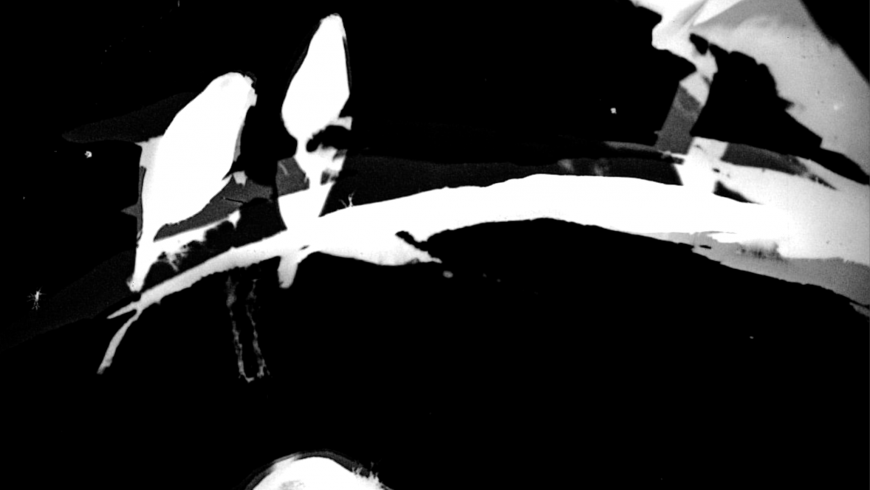 Many artists become fixated with dogs. Picasso’s adopted dachshund Lump – of whom he famously said, “Lump [is] not a dog, he’s not a little man, he’s somebody else” – became something of an obsession to the artist during the 1950s. Then there was Hogarth, many of whose later paintings contain the recurring motif of his pug, a caption at the Tate Britain reading: “Hogarth's pug dog, Trump, serves as an emblem of the artist's own pugnacious character.”

The interest, however, tends to often come with age, appearing in the later stages of an artist’s career and with the accompanying suspicion that they might have grown soft, or lost the plot altogether. Eileen Myles only turned to writing about dogs after decades chronicling her life as a maligned lesbian in literary America – it hardly would have flown in her earlier days. Friends doubt me, but I own a strange, self-published short story by George Saunders, told from the perspective of a fox – not quite a dog, admittedly – and written solely it seems as a vehicle for such puerile misspellings as ‘danjer’ instead of ‘danger’ and ‘yumans’ instead of ‘humans’.

With this as a backdrop, it makes the latest offering from film-maker and playwright Toby Parker Rees all the more curious: a nine-minute film entitled the great dog, Pan detailing a woman’s relationship with her pet and veering from a narrative of attachment to obsession to something rather more bodily and tactile. Disregarding the possibility that Parker Rees has prematurely entered his dog years as an artist (with its calling to mind of Nietzsche desperately cradling the head of a horse, or Timothy Treadwell recording himself being eaten alive by a grizzly bear), we are left with the possibility that he might, in fact, be telling us something quite radical about the relationship between man and beast.

The crucial difference between Parker Rees and those who have gone before him is that it is not the dog per se that is the subject of the work, so much as that bewildering relationship, narrated at a remove by the anonymous female protagonist (played by the brilliant Josephine Starte). Wresting it from its mawkish, sentimental place in the public imaginary, where it belongs solely and exclusively as our ‘best friend’ and ‘companion’, Parker Rees considers instead the absurd, troubling and bestial affiliations between man and domesticated wolf, positing the idea that it might just be the latter who possess the real powers of perception, while their master-owners – us  – are the ones fumbling around aimlessly in the dark.

Told with a Beckettian wit and paucity – a comparison that extends only so far as the spirit of Parker Rees’s storytelling, which has its own distinct and unsettling tenor – we are put in the place of two anonymous correspondents, one human, one dog, to a woman’s defensive monologue explaining her relationship to said dog. With mounting anxiety, she tells us that there is nothing untoward going on, that it is us, the human correspondent, who has the problem of seeing anything strange in their relationship, her tone shifting to one of sympathetic affection as she addresses the viewer, who is also the dog correspondent, with cooing affection.

Anyone who has ever loved an animal should feel uneasy. Anyone who has reached for an animal friend to replace a human bond or fill the long hours of the Covid pandemic (myself included) should particularly. As I write this, my own cat, Homer, takes to his new scratching pad, kneading it like a baker. I declare him a genius destined for MENSA, despite having no real idea what MENSA even is. Which of course means that what I really think is that I am the one destined for MENSA, the cat being an extension of myself. Imagine if I had a child, I think. But then no: I would not be like this with a child, on the understanding that hyperbolic praise leads to all kinds of dysfunction and maladjustment. I am only like this towards the cat, or my mum’s dog, both of whom can never fully understand what I am saying. Animals facilitate a monologue that is more dear to us than any meaningful discussion; proof, if ever we needed it, that the human condition is based on an absolutely out of control and irrepressible egoism verging on insanity.

We are reminded of Sianne Ngai’s theory of the cute: our contemporary obsession with all things kawaii, which might be considered a response to capital’s incentive to subjugate and control. The unfulfilled frustrations of the masses, victimised by a system of productivity and accumulation being enacted towards the cloying gaze of a wide-eyed cuddly toy, or its original inspiration, the animal. But in the flickering, glitchy, stilted camera effects of Parker-Rees’ short film we are also reminded of John Berger’s hallowed writing on animals, and specifically his essay, ‘Opening a Gate’. Citing the human capacity to process the 25 frames per second of the cinema film, Berger considers the reality that is missed between the passing of these fleeting images, writing:

“Our customary visible order is not the only one: it coexists with other orders. Stories of fairies, sprites, ogres were a human attempt to come to terms with this coexistence. Hunters are continually aware of it and so can read signs we do not see. Children feel it intuitively, because they have the habit of hiding behind things. They discover the interstices between different sets of the visible.”

“Dogs,” he writes, “with their running legs, sharp noses and developed memory for sounds, are the natural frontier experts of these interstices. Their eyes, whose message often confuses us for it is urgent and mute, are attuned both to the human order and to the other visible orders. Perhaps this is why, on so many occasions and for different reasons, we train dogs as guides.”

Rilke was famously worried about the fate of pets: animals who have been elevated to the point of gaining a soul, “for which there is no heaven,” he writes. But what if the pity were reversed? By Parker Rees’s logic, insinuated further by the dog’s given name – the god Pan, harbinger of urges wild and visceral – Rilke needn’t have worried, the dog geniuses having always been in possession of a superior intelligence and legitimate claim on experience that we, the hollowed-out and egotistical maniacs, drunk on our own stupidity and slow-sightedness, our fear of being judged and damned by one another, can only ever dream of acquiring.

Nathalie Olah is a writer and cultural critic. She is the author of Steal As Much As You Can (Repeater, 2019) and a forthcoming book on cultural capital (Dialogue Books, 2021).