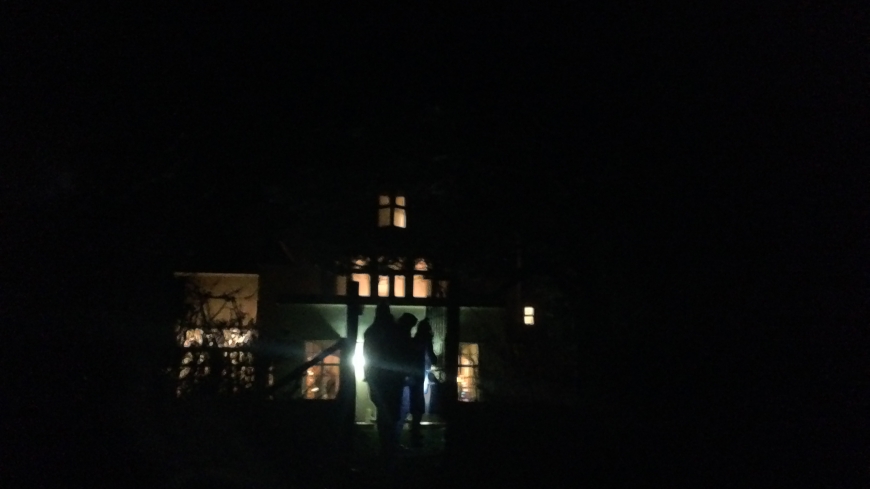 Beyond the mountains we come into a valley of noble geologies, a place of such scale can tell only headline stories: the epic gesture, crowd scenes, a mystical wanderer who meets with absolute happenings, towering coincidence, plummeting fate and a river that runs its course between clear shadow and light. But the scene keeps enlarging until detail breaks down and we are unable to locate, let alone return to, where we are right now.

Snow, like rain, usually carries a sense of its origin and ending:
an impression of how far it is falling from,
an idea of for how long it will fall.

This is the movement of air between buildings made visible.
See how much work has been done!