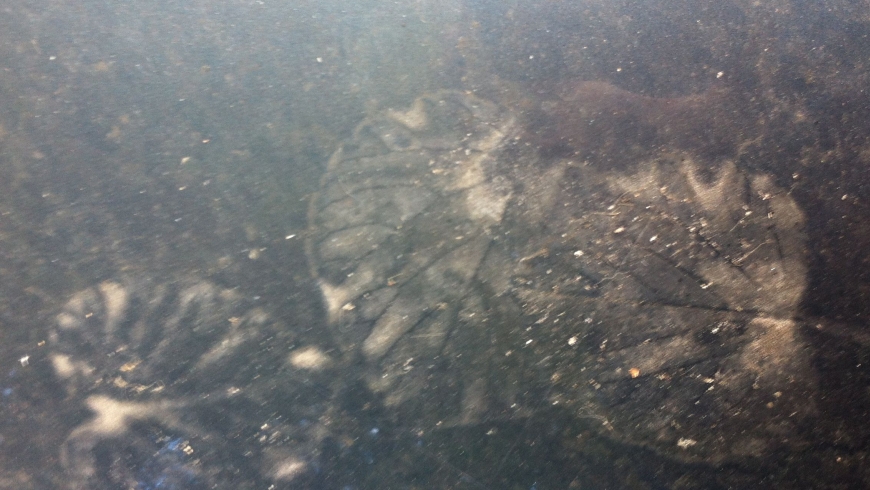 I keep deleting these cities.
Over-constructed, they rattle with detail.
Let there be ground and places where ground gives shape
to where it’s missing. Think of crossing a room
and finding at its centre a small but infinite ravine.

My father rises whenever. He runs a bath at four a.m. and wanders into his neighbours’ rooms. Nothing tells him not to open doors or that it is dark. Is it never dark for him now? The last time he could tell me what he did all day he said  ‘I run things in my head.’ I lie awake at four a.m. and think about his head. The bombed streets and brute structures. Uncoupled engines shunting themselves up and down brief tracks.

Here we present extracts from the wider body of work.