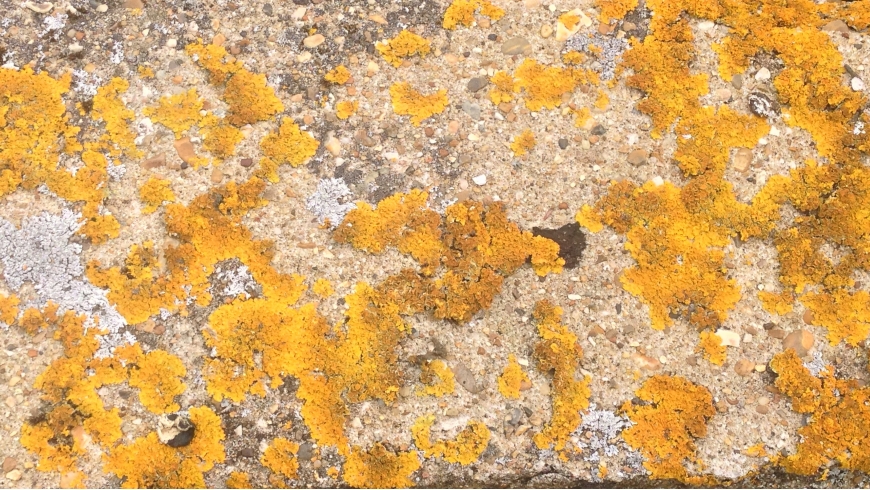 Parting we step out into the extended hour
when evening continues to draw on the day
and time has a chemical sheen
and space is taken up with slowly concentrating carbonated light.

What else is this but a series of stalled reversals?
Do you trust such colours? Are you listening?