Too Big To Miss

Steven Bode picks through the postmatch data of the Rugby World Cup 2015 alongside Ravi Deprees' The Gain Line. 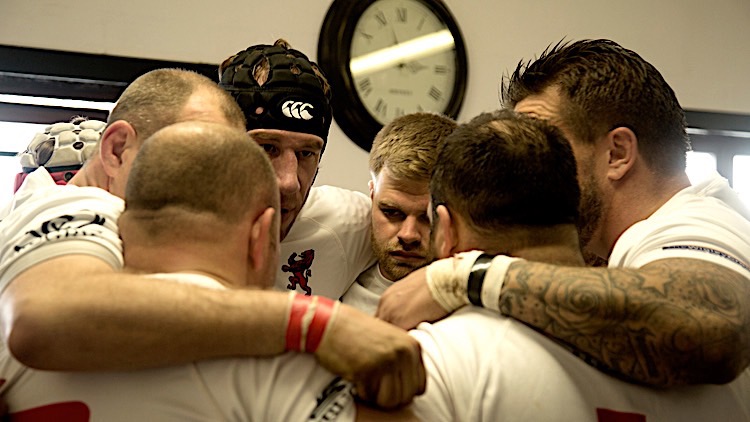 The Rugby World Cup 2015 prided itself on its claim that it was Too Big To Miss. Fronted by a series of XXL billboard images of some of the super-sized stars of the game, the slogan served notice of a heavyweight presence in our midst, as well as the onset of an equally gargantuan (and soon-to-be inescapable) media blitz that would dominate the airwaves for the next six weeks. I didn’t catch all of the tournament – with televised rugby coming thick and fast, and from all conceivable angles, it was hard to get to grips with everything. But I did see a lot; and gradually succumbed, after previous hesitation, to the drama and intensity of the action; carried along with the adrenaline and excitement of what commentators and watching public alike all agreed was a uniquely compelling and memorable event.

One thing that one could hardly fail to miss is that rugby is an impact sport. A battle royale between irresistible force and immovable object, it is perhaps the ultimate example of its type (although American football comes close). What was just as apparent, after several viewings, was that rugby, in its bigged-up, amped-up 21st century manifestation, is also a collision between two different worlds - by which I don’t mean the contrasting styles and standards of the game as played by teams from the Northern and Southern hemispheres, but between the classic and enduring sporting virtues of athleticism, willpower and bravado on the one hand and a growing influence (and deployment) of digital technology on the other. I can’t think of too many other sports where video and other technology is so regularly integrated into the on-field action (although again American football comes close). On numerous occasions, key refereeing decisions were referred to the so-called TMO (or Television Match Official), for multi-angled, slow-mo, action-replayed deliberations as to whether a player had crossed a particular line: either one actually marked on the pitch, or within the complex rules of positioning or conduct that govern the game.

Some of those lines were clear-cut (or became so, eventually). Others were so fine that they were a matter of subjective, and therefore many-sided, interpretation. Either way, this increasing recourse to technological arbitration brought into sharper focus how slim and how tenuous the line between success and failure could be. These microscopic, forensic examinations also seemed at odds with the visceral and instinctual physical contest that was happening on the field of play; juggernaut tussles for supremacy that were decided, retrospectively, in the details of the small print. Rugby’s thrilling gladiatorial combat may, indeed, be Too Big To Miss but some of the factors that determined the outcome were often too minuscule to grasp. 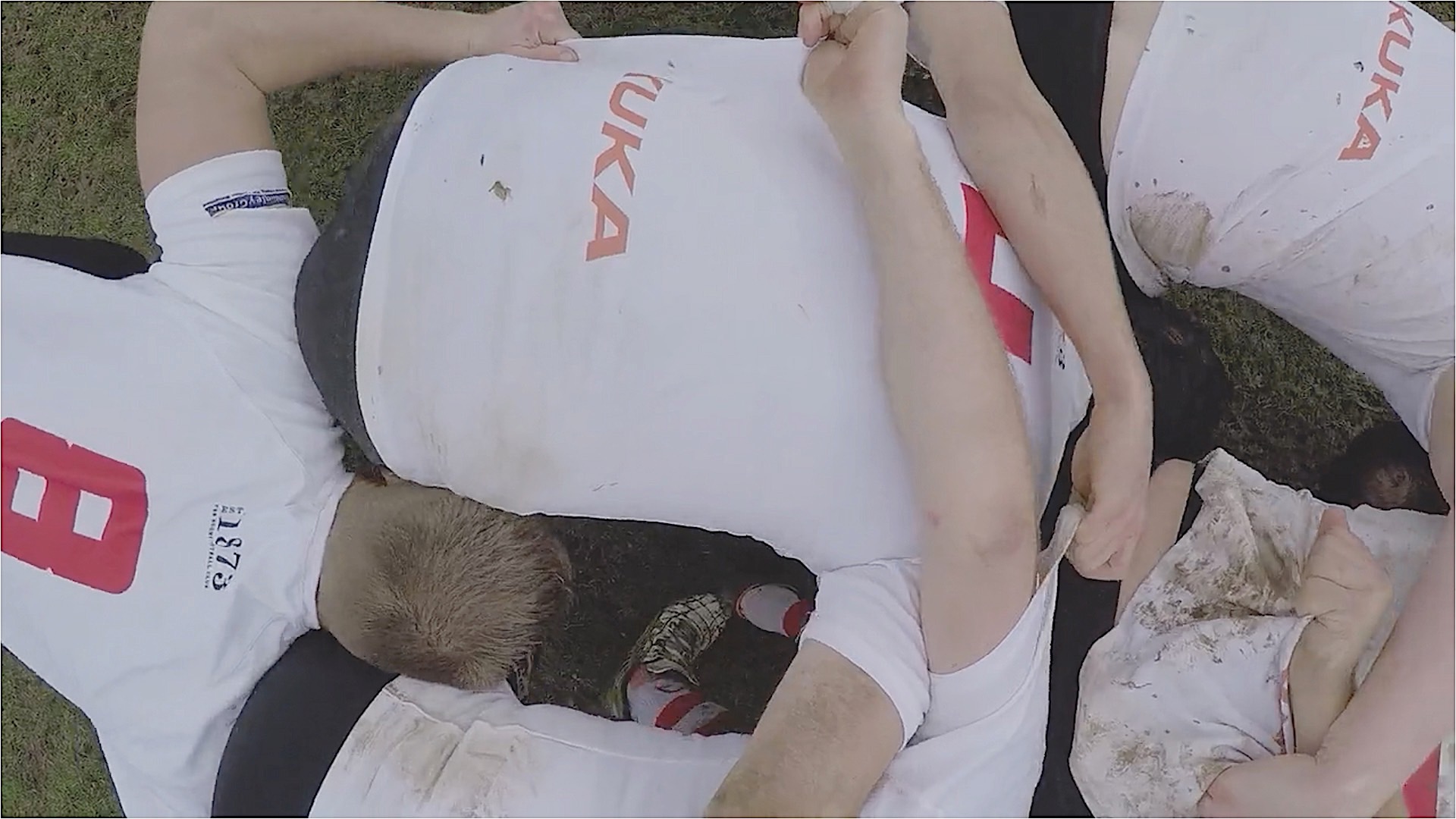 Alongside the big-screen video replays were other forms of analysis and evaluation that were less obviously visible. While thirty ultra-fit and highly-conditioned young men slugged it out on the pitch, their ringside teams (ex-players now coaches and their assistants) sat high in the stands with their MacBooks in front of them, poring over various categories of in-game statistics. Again, without labouring the point too much, it is hard to think of too many other sports where quintessential displays of raw power and physical dexterity are shadowed by a meticulous monitoring and calibration of those properties, in incredible detail and in real time. Rugby is a game that is played on grass; but its field of dreams is also, increasingly, an active field of digital performance data.

Data comparing the distance covered by a player in a competitive game to their usual optimal stamina levels. Data comparing the practice of a set move in training to how it was executed on the pitch. Data sifted and aggregated and further sifted to help coaches anticipate imperceptible changes in patterns of play. Measuring the minutiae of player performance in this way has become increasingly important because the strength and fitness of elite sportsmen is now so evenly matched, and their tactical knowledge and defensive awareness so well drilled, that new innovations need to be found to break the deadlock. Grappling with (and better understanding) this emerging realm of player performance stats may produce only marginal gains, but these marginal gains may, in turn, be enough for a team to attain a competitive edge.

These themes are further elaborated in a new video installation by artist Ravi Deepres, commissioned by Film and Video Umbrella and Rugby Art Gallery and Museum, and currently being exhibited at galleries in Leicester, Bath and Rugby. Called The Gain Line, the piece takes its title from that invisible, ever-changing frontline on the field of play at which opposing teams attack and defend, and win or lose territory. Deeply engaged with the history and traditions of the game, and, with the aid of miniature player-cams and other wearable devices, equally immersing itself in the thick of the action, Deepres’ work also speculates about the present and future application of digital technology within sport, and the gains, and potential hazards and uncertainties, it might bring. Are some coaches so in thrall to a definitive analysis of the post-match data that they are less inclined to trust their eyes and instincts any more? Is rigid adherence to a particular game-plan dictated by the available statistics stifling the qualities of improvisation and daring that have always been part of the spirit and the joy of sport? Or is the message coming over the wires from the world of Big Data simply too big to ignore? Deepres doesn’t come down on one side or the other of the line. But as ‘The Gain Line’ shows, to vivid effect, advances at the leading edge of technical innovation are leaving an indelible mark on contemporary sport, and their impact is certain to continue to reverberate over the years ahead. The match-up between these two distinct forces is beautifully poised, and will be far too interesting to miss.

Steven Bode is Director of Film and Video Umbrella

This text was written in response to The Gain Line (2015) by Ravi Deprees, which was commissioned by FVU and Rugby Art Gallery and Museum in partnership with Phoenix, Leicester and ICIA, University of Bath. Film and Video Umbrella is supported by Arts Council England.